Michelle Pfeiffer on "The Silence of the Lambs"

In the end, evil wins: For this reason, Michelle Pfeiffer turned down the leading role in “The Silence of the Lambs”. 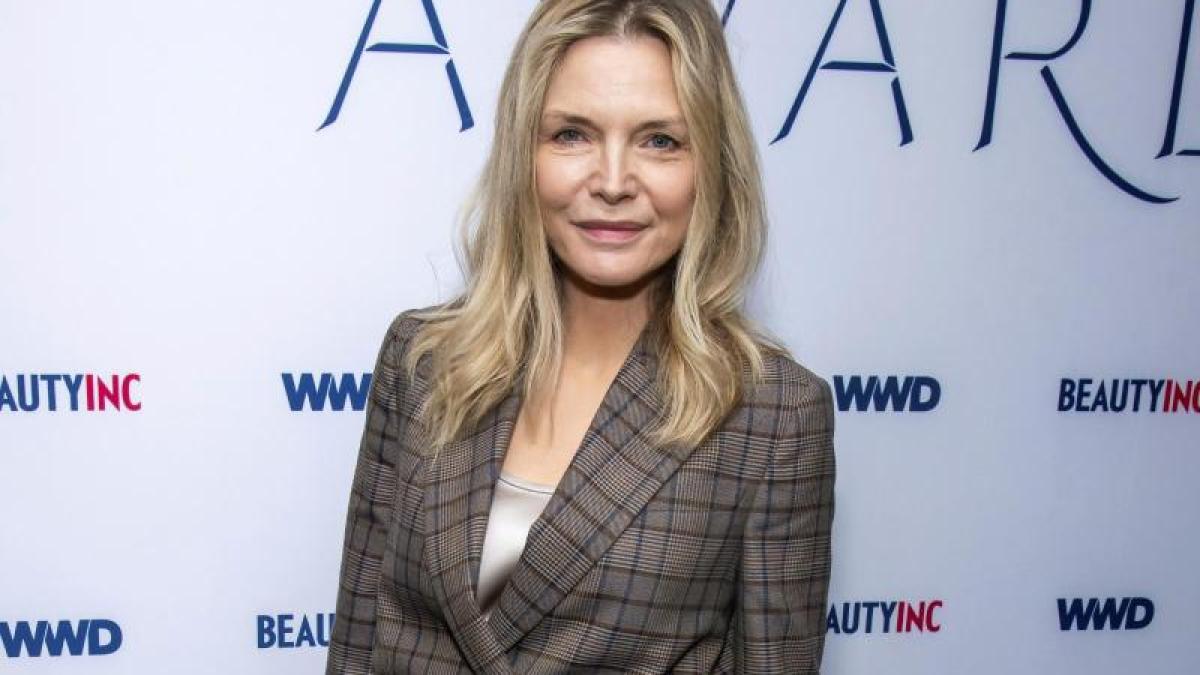 Los Angeles (AP) - actress Michelle Pfeiffer (62, "Avengers: Endgame") turned down the female lead in "The Silence of the Lambs" around 20 years ago because she felt the film was too bad.

"There was so much evil in the film," she said in an interview with The New Yorker magazine on Sunday.

“It was that evil won in the end,” said Pfeiffer, explaining her decision back then.

"I felt uncomfortable with the end."

She didn't want to bring something like that into the world.

The role then went to Pfeiffer's colleague Jodie Foster, who won an Oscar for it.

Director Jonathan Demme's psychological thriller, in which a cannibalistic murderer is supposed to help find another serial killer, won a total of five Oscars in 1992 - in the most important categories of Best Film, Best Director, Best Screenplay, Best Actress and Best Actor.