Alexei Navalny, whom the court had previously replaced the suspended sentence with a real one, can be transferred to one of the general regime colonies in the Central Federal District. This was announced by Nikolay Zuev, Deputy Chairman of the Moscow POC 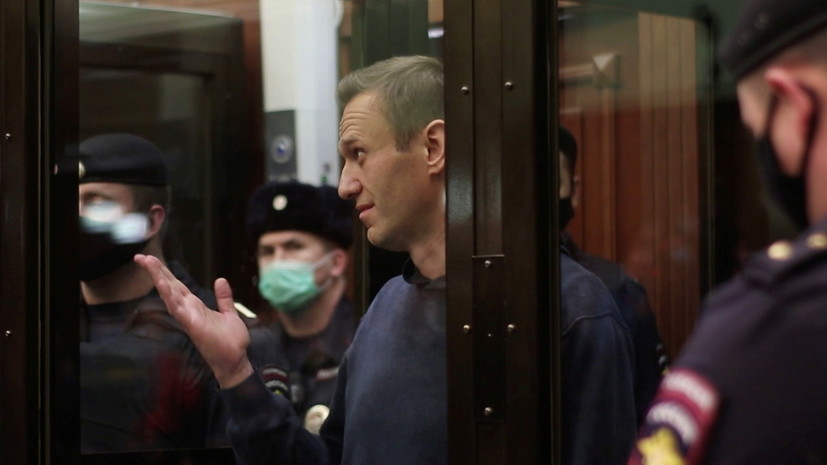 “According to the law, after the entry into force of the decision made today, Navalny should be transferred to a correctional colony at the place of residence.

But since there are no general regime colonies in Moscow, Navalny should be transported to some nearest region, ”he told Interfax.

He explained that we are talking about one of the colonies of the Central Federal District.

On February 2, the Simonovsky Court of Moscow, at the request of the FSIN, replaced Navalny's suspended sentence with a real one.

He was sentenced to 3.5 years in prison.

In this case, the period of his being under house arrest will be counted.