Formation of the 4th Disaster Support Fund... "Customized and considered all the people"

Lee Nak-yeon, together with the Democratic Party's representative, officially announced the 4th Disaster Subsidy support at the parliamentary bargaining organization's representative speech. He announced that he would consider both customized support and support for the whole people by organizing a sufficient size of supplementary administration. 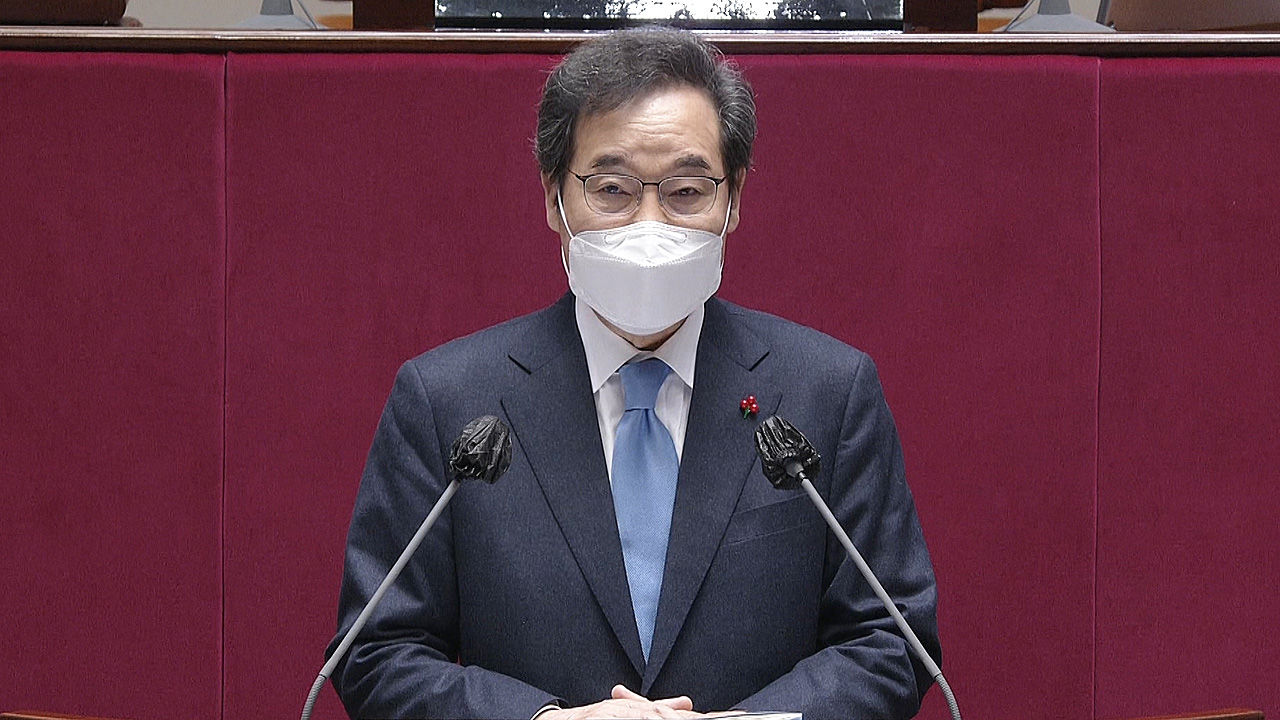 He announced that he would consider both customized support and support for the whole people by organizing a sufficient size of supplementary administration.

Lee Nak-yeon, head of the Democratic Party, gave a speech as the second representative of the bargaining organization after the party's inauguration.

In his speech, CEO Lee expressed his willingness to support the 4th disaster support fund through the formation of a sufficient size of supplementary budget.

We will prepare the 4th disaster subsidy.]

He announced that it will provide customized support to vulnerable groups who are struggling with quarantine measures, and will determine the timing of payment by monitoring the spread of the coronavirus for the entire national disaster support fund to boost the economy.

In addition, the coronavirus outbreak revealed the problem of our social safety net, and suggested a new welfare system with a universal social protection character.

In response to the real estate market instability, the party government took a number of countermeasures, but lowered his head saying it was not successful.

In addition, he announced that it will soon announce a real estate policy that includes the provision of innovative housing in metropolitan areas such as Seoul.

The opposition leaders criticized the opposition's "nuclear power suspicion" offensive against North Korea, saying they had crossed the line, but protests came from the power of the people.

[Lee Nak-yeon/In addition, Democratic Party Representative: If they attacked the President as a'transfer act' on the basis of lies, it is natural to take heavy responsibility.]

Tomorrow (3rd), Ho-young Joo, the representative of the bargaining organization, will give a speech. .

Prior to Lee's speech, at the plenary session, a proposal to impeach Judge Im Seong-geun, proposed yesterday, was reported.