Died ex-head of the Ministry of Agriculture Alexander Nazarchuk 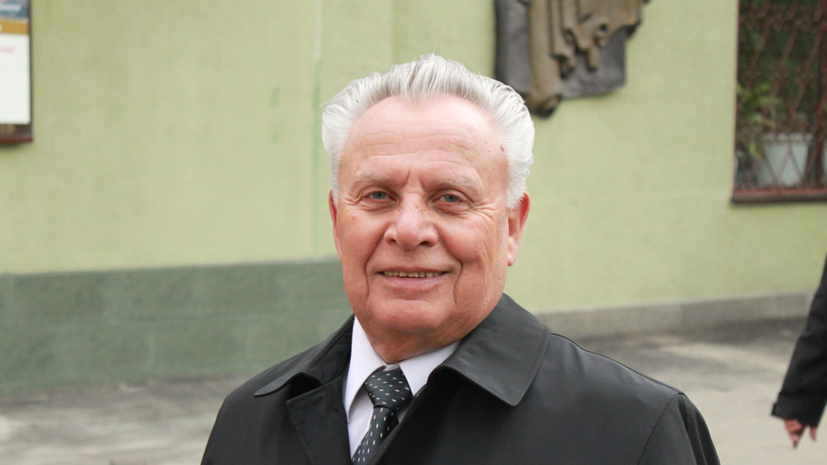 “On February 1, ... an honorary citizen of the Altai Territory, Alexander Grigorievich Nazarchuk, passed away.

Nazarchuk died at the age of 82, ”the statement on the website of the AKZS says.

Nazarchuk was appointed head of the Ministry of Agriculture in October 1994.

In December 2020, at the age of 74, the former mayor of the city of Cheboksary in Chuvashia, Anatoly Igumnov, died.