Assault on the Capitol: MP Alexandria Ocasio-Cortez tells about her experience

A month after the assault on the Capitol in Washington, the elected Democrat in the House of Representatives, Alexandria Ocasio-Cortez, called by all "AOC", returned to the event in an Instagra live ... 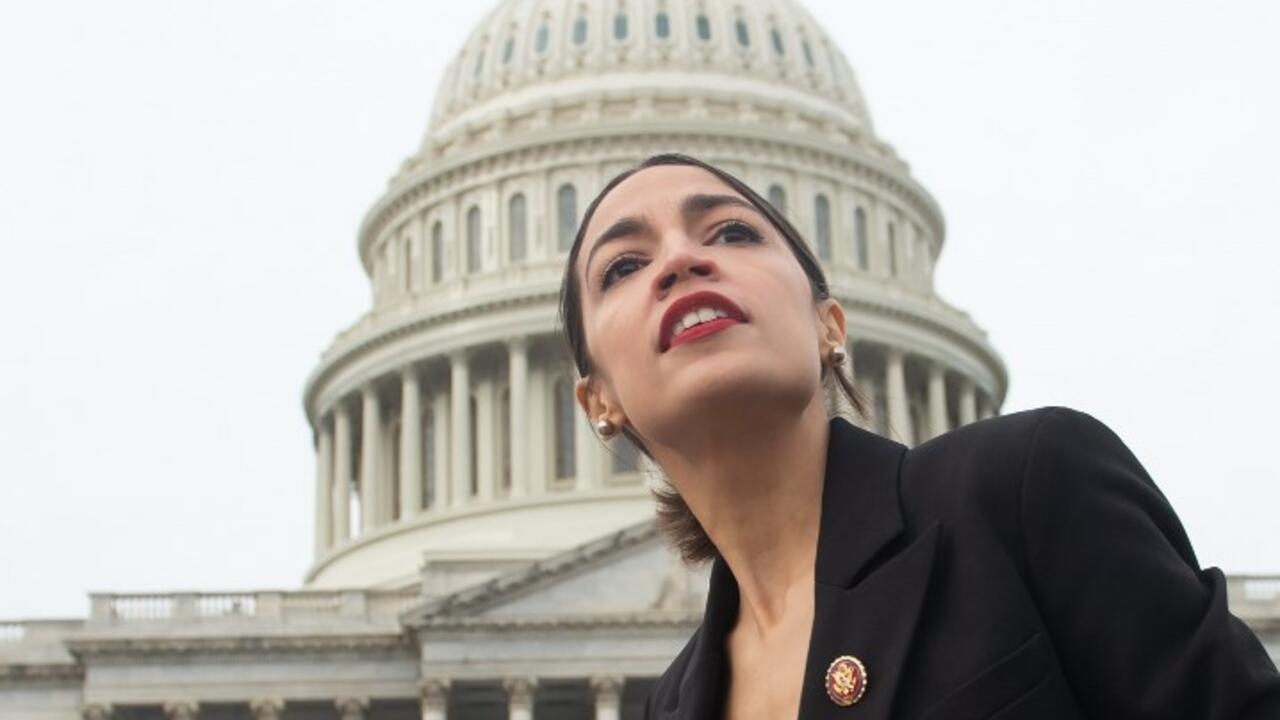 Assault on the Capitol: MP Alexandria Ocasio-Cortez tells about her experience

It is via a live Instagram that the deputy Alexandria Ocasio-Cortez recounts the assault on the Capitol which took place on January 6, an assault during which she believed she was going to die.

A month after the assault on Capitol Hill in Washington, the elected Democrat in the House of Representatives, Alexandria Ocasio-Cortez, called by all "AOC", returned to the event in a live Instagram, which was followed live by 150,000 people.

When a crowd of Donald Trump supporters began to

on January 6, an AOC aide came running asking him to go into hiding.

The elected Democrat has barely found refuge in the toilets adjacent to her office, when she already hears a man screaming: "

I thought it was all over

It turns out the man is a Capitol cop.

This does not mean that the chosen one or her assistant feel safe: “

He looked at me with such rage and hostility.

also accuses Republican Senators Ted Cruz and Josh Hawley of downplaying the severity of the riot.

The young elected compares them to sexual assailants who try to silence their victims.

They try to tell us to move on without there being any accountability, without the truth being told or without facing the extreme damage, the loss of human life, the trauma,

" protested the member for New York.

continues Alexandria Ocasio-Cortez, drawing a parallel between parliamentarians who wish

" after the assault of the Capitol and the denial tactics used by the perpetrators.

As a survivor, I struggle with the idea of ​​being believed,

” she adds, without providing details or a date about the assault suffered.

The speech by the member for New York, followed live by 150,000 people, was hailed for her courage and honesty.

Following the investigations launched after the assault on Capitol Hill, one of the suspected rioters was charged with calling on Twitter to assassinate AOC.

To read: Capitol: the rioters wanted to "capture and assassinate elected officials", according to prosecutors

United States: the different faces of the far right