Where does the word "hashtag" come from?

In his column "The last word" on Europe 1, Stéphane Bern is interested in the origins of a phrase or an expression. On Monday, he looks at the word "hashtag". Well known to users of social networks like Twitter and Instagram, it is much older than you might think. &amp; Nbsp; 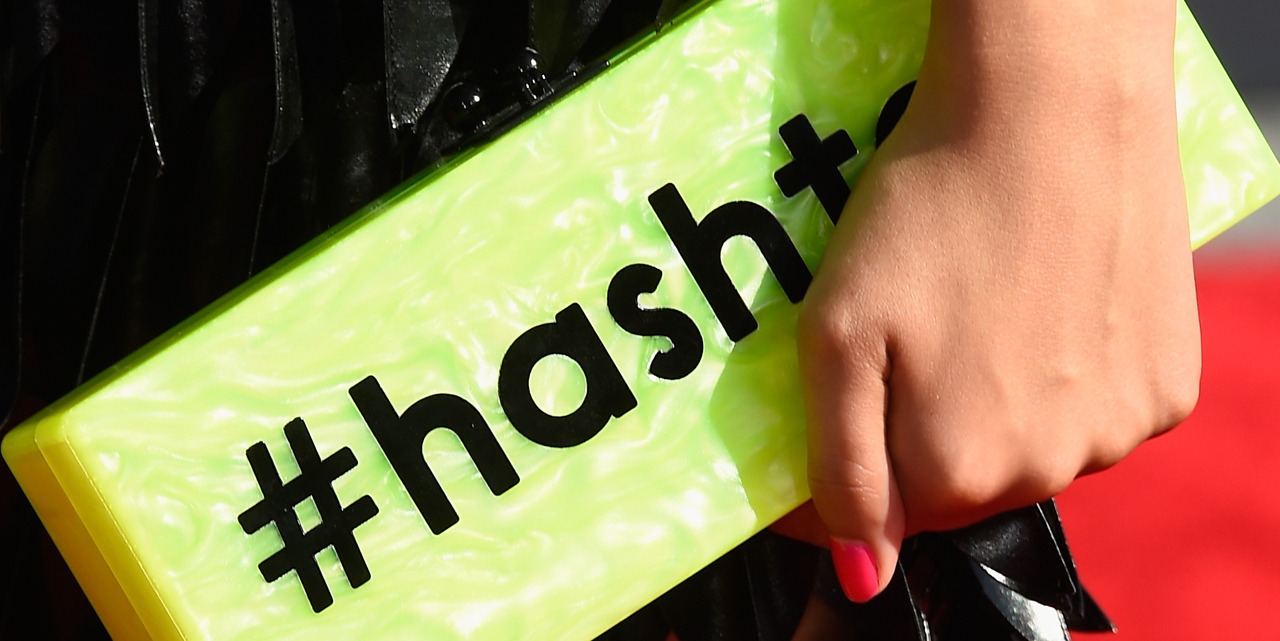 In his column "The word of the end" on Europe 1, Stéphane Bern is interested in the origins of a phrase or an expression.

On Monday, he looks at the word "hashtag".

Stéphane Bern suggests every day, in

with Matthieu Noël, to discover these expressions that we use on a daily basis without necessarily knowing their origin.

Monday, the host explains the roots of the word hashtag whose symbol (#) is well known to all users of social networks, especially Twitter and Instagram, since it allows you to classify and find content.

A derivative of the verb hacher

It was in 2015 that the word hashtag entered the Le Petit Robert dictionary.

It is actually made up of two words: "hash" and "tag".

The first is a derivative of the English verb to hash, itself directly derived from the French verb to hacher.

"Tag" is an English word, it is a marker identifying an object.

Note that in Quebec, we do not use the term hashtag, but “mot clic”, while in good French we say “mot-dièse”.

And this is not by chance, since sharp comes from the Greek

which designates the action of separating something.

We find here a similar idea with "hash".

Note also that the word sharp has changed spelling and gender throughout history: Gustave Flaubert and André Gide wrote it "sharp", while in the 16th century, the word was feminine.