TV rights: almost three years of upheavals for French football Paris (AFP) French football had slashed champagne in 2018 with the billion euros annually acquired for its TV rights. Almost three years later, Mediapro's failure plunged it into crisis: its new tender was unsuccessful on Monday. - May 2018: Mediapro comes out of the hat - On May 29, 2018, the Professional Football League (LFP) triumphantly announced that it had sold the national TV rights to L 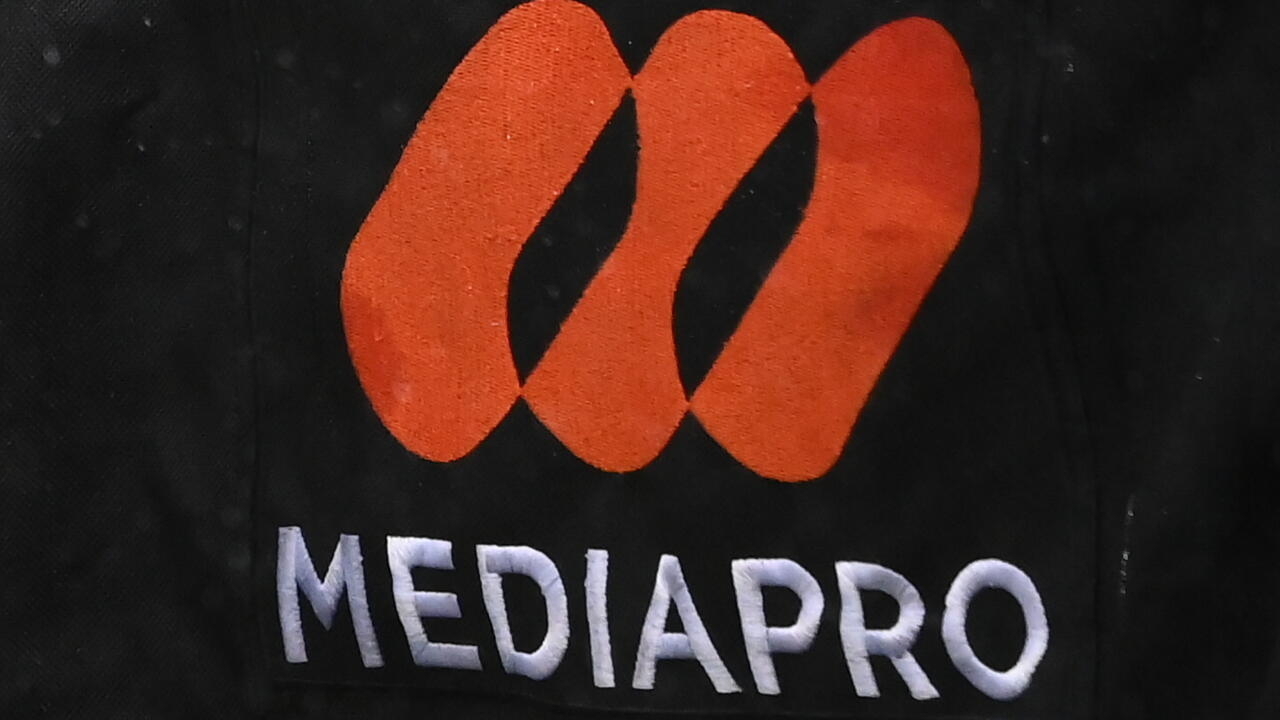 French football had slashed champagne in 2018 with the billion euros annually acquired for its TV rights.

On May 29, 2018, the Professional Football League (LFP) triumphantly announced that it had sold the national TV rights to Ligue 1 for 2020-2024 against an annual amount of 1.153 billion euros, including 780 million supposed to come from Mediapro.

A godsend for elite clubs which derive more than a third of their revenues from TV rights on average.

The historic broadcaster Canal + publicly expresses doubts about the solidity of Mediapro, which lost the rights to Serie A in Italy for lack of a bank guarantee.

But the LFP wants to be reassuring.

"We have no concerns, because the situations are not comparable and because we have a joint guarantee from the reference shareholder of Mediapro", declared its executive director Didier Quillot.

- August 2020: the Téléfoot channel comes out of the ground -

For 25.90 euros per month, the new Téléfoot channel created by Mediapro offers viewers eight matches per day, including the ten most beautiful posters of the season.

The launch expected on August 21 is marred by the Covid-19.

The League is forced to postpone the Marseille - Saint-Étienne shock because of contaminated players, replacing it with a sad Bordeaux-Nantes (0-0).

- October 7: the bomb dropped by Roures -

On September 24, Mediapro asked the League for a payment deadline concerning the next deadline for audiovisual rights, expected on October 5.

The boss of Mediapro explains in an interview with L'Équipe on October 7.

"We want to discuss this season's contract again. She is very affected by the Covid-19", explains Jaume Roures.

"Bars and restaurants are closed, advertising has collapsed ...".

The League remains inflexible and a conciliation procedure opens to find an agreement between the two parties.

Jaume Roures says he is "optimistic" in an interview with AFP, affirming that Téléfoot "will not disappear".

But Mediapro's payments to the LFP stopped.

The League sealed a withdrawal agreement with Mediapro, obtaining EUR 100m in compensation in exchange for assurances not to sue the broadcaster.

The agreement, validated by the commercial court on December 22, provides that Téléfoot continues to broadcast matches at its expense until January 31, 2021, until a new broadcaster is found for the TV rights, which have fallen into the League's purse.

The League, which hoped to find a quick mutual agreement with Canal +, its historic broadcaster, to take over the L1, notes that the encrypted channel will not give it any gift.

His boss, Maxime Saada, in an interview with Le Figaro calls for the organization of a global call for tenders, arguing that "Ligue 1 has lost a lot of value".

He wants to return the matches that Canal broadcasts (20% of the L1 for 330 M EUR annually), considering that the value of these was "overvalued" in the initial call for tenders in 2018.

The LFP resolves to set up a semblance of a call for tenders: a market consultation is mounted in an emergency, it only concerns the batches of matches abandoned by Mediapro, but not the matches broadcast by Canal +.

Interested broadcasters have only ten days to prepare their offers, in a market in sharp decline.

And Canal does not hear it that way.

A week later, the Vivendi group channel challenges the proceedings before the Paris Commercial Court.

A hearing is scheduled for February 19, well after the end of the consultation ...

The new consultation is a failure.

While there are a few offers, none reaches the reserve price set by the LFP.

We are moving towards negotiation by mutual agreement to find broadcasters.

Time is running out: we still do not know on which screen (s) the French public will be able to watch OM-PSG on Sunday, the flagship poster of the championship!

The League has given itself one to two days of reflection, but the crisis continues.

The only glimmer of hope, new candidates, even if they did not offer enough, have appeared: the giant Amazon, the sports platform DAZN and the Discovery group.