Pedophilia: a toll-free number to fight “an internal struggle”

A unique number for people sexually attracted to children was set up after a one-year experiment, particularly in Occitania. The possibility of talking to a professional can be a decisive help for people feeling pedophile impulses and prevent them from taking action. 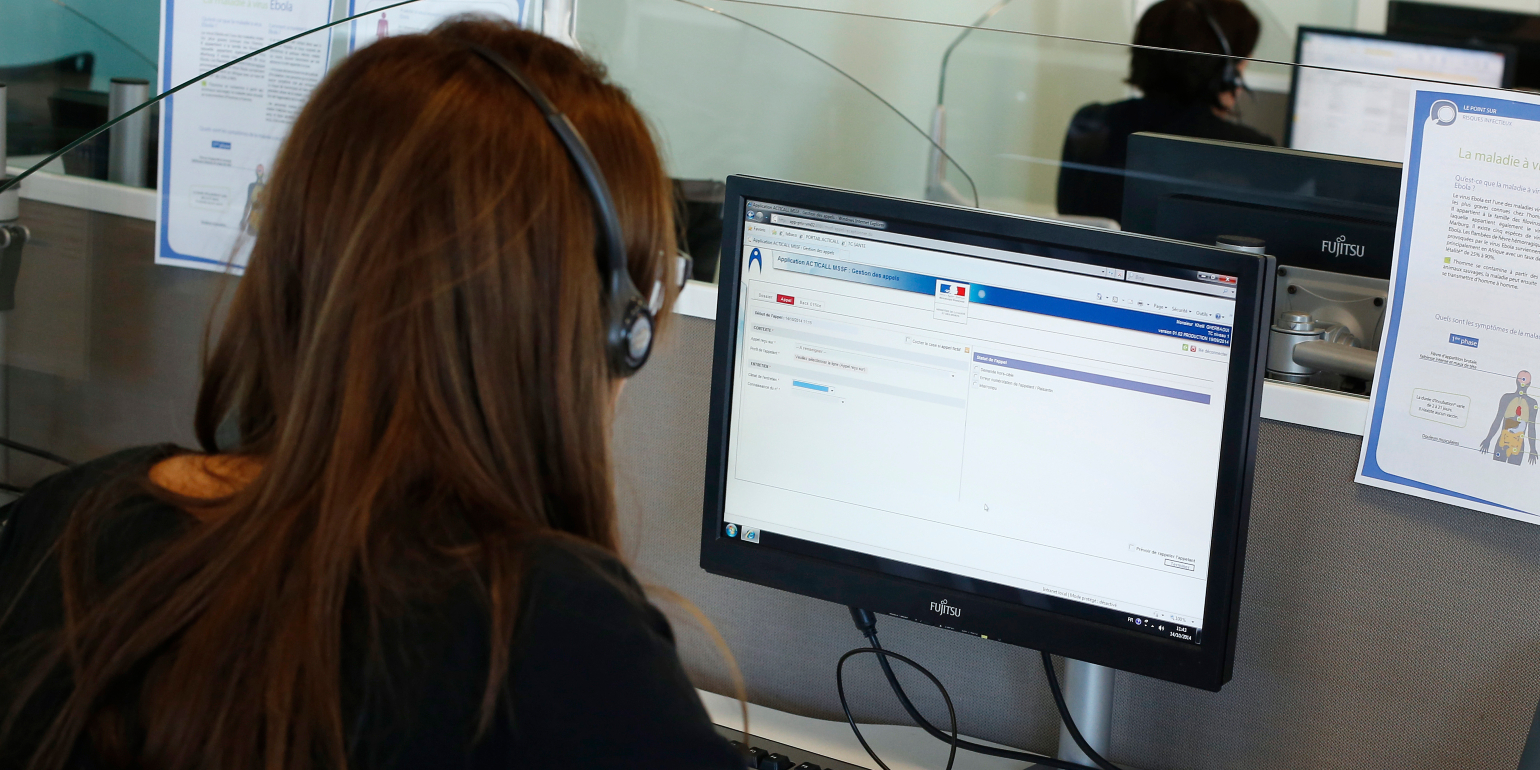 A unique number for people sexually attracted to children was set up after a one-year experiment, particularly in Occitania.

The possibility of talking to a professional can be a decisive help for people feeling pedophile impulses and prevent them from taking action.

The Secretary of State for Child Protection, Adrien Taquet, was in Toulouse on Saturday for the launch of a support system for people sexually attracted to children.

During the experiment, 340 of them were able to call a toll-free number and speak with professionals from the resource centers for workers working with perpetrators of sexual violence (CRIAVS) to help them master their fantasies.

- Latifa: the woman who listens to pedophiles - The integral

"They felt the call for help", testifies at the microphone of Europe 1 Eliott, who benefited from the device.

"When I no longer found the strength to fight on my own, I took this step as a last resort to go and submit this 'internal struggle', this suffering that is my pedophilia, with someone so as not to cross the line. Red line."

He claims that being able to talk about his impulses was an alternative to taking action or self-destruction.

"Whatever happens, I'm not alone anymore. If I ever got caught out of control again, I know I would have that recourse."

Professionals also welcome the establishment of this toll free number.

For psychologist and sexologist Cécile Miele, this prevention approach is complementary to the support of victims.

"Taking an interest in the victims is fundamental, but our interest is precisely to avoid sexual violence and therefore to come upstream," she explains.

Doctor Mathieu Lacambre, psychiatrist, adds by affirming that a single call can prevent a pedophile from becoming a pedophile: "When it is the first time that someone listens without judging, condemning or calling for security public but rather to the question of taking care, it is already a relief. It allows to have a perspective to be relieved of this burden. "

The launch of this issue is accompanied by an explicit poster campaign.

We see children in everyday scenes, in the park at the swimming pool at school, with these words: "You only see her [or him], you are sexually attracted to children ... health can help. "