Long Covid Disease: Recovered from Covid-19 and not healthy

Most people who have contracted Sars-CoV-2 virus will only have to deal with mild symptoms. Others die. There is another group: people who struggle with symptoms for a long time after having been through an illness. 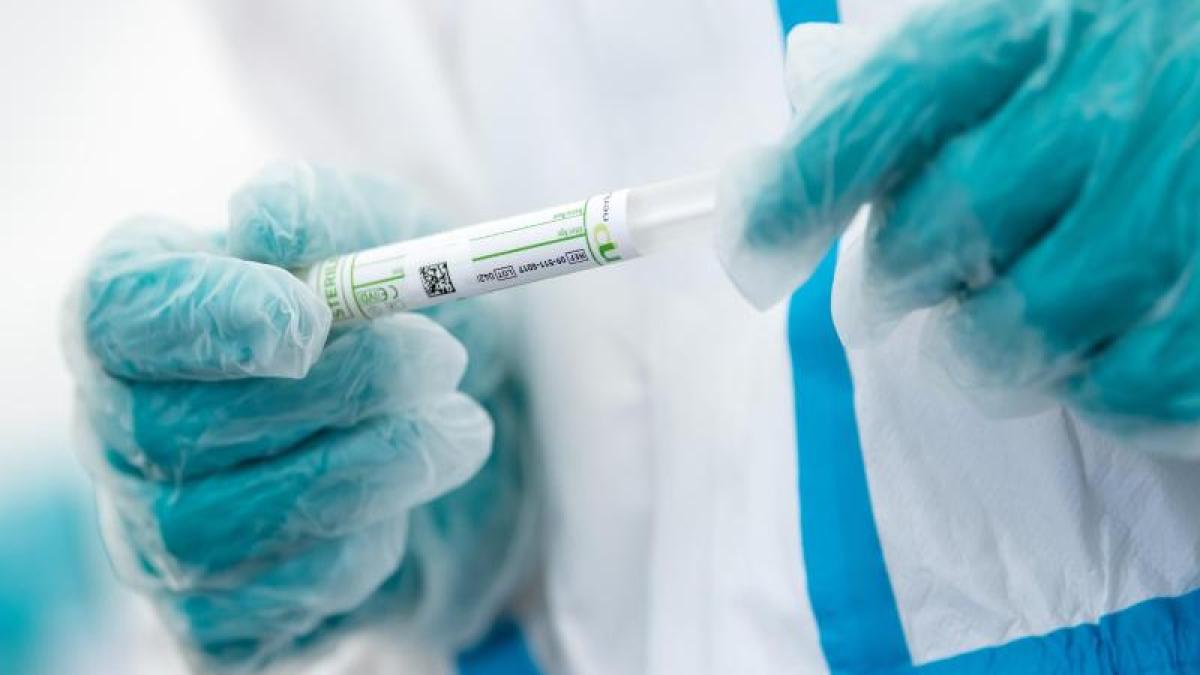 Heiligendamm (dpa / mv) - According to Jördis Frommhold, chief physician at the Median Clinic in Heiligendamm, the public viewing of Covid 19 patients who have recovered does not do justice to one group: the so-called long Covid sufferers.

“These are patients who must not have suffered even a severe course of the disease.

After the illness, they were largely symptom-free and only developed symptoms after a certain latency period, ”says Frommhold.

Almost 2.2 million people in Germany have been infected with the Sars-CoV-2 virus since the beginning of 2020, around 55,000 of them died.

"But cured is not always healthy," says Frommhold.

Up to 50 percent of all clinic patients suffer from Long Covid.

A study from China shows, after a severe acute course and without further follow-up care, that even up to 76 percent of those supposedly recovered suffer from long Covid symptoms after six months.

The Median Clinic in Heiligendamm specializes in the rehabilitation of Covid 19 patients, around 350 patients have been treated since April 2020.

Frommhold fears that these people will lose sight of the public and politics and will ultimately be left to their fate.

"That can develop into an economic problem."

Because many of these patients previously had both feet firmly on the ground in life and the world of work.

Symptoms include chronic fatigue or fatigue.

There are also increasing neurological limitations.

«The patients were dynamic and efficient.

Although they are considered to have recovered, they are unable to work and not integrated into their previous life, ”said Frommhold.

You could end up in a negative spiral.

Many of those affected reported that their problems were not taken seriously, even at public contact points.

For the SPD health expert Karl Lauterbach, the importance of Long-Covid is dramatically underestimated.

"It is becoming increasingly clear that Covid-19 is a disease of the entire vascular and immune system," emphasized Lauterbach.

The brain could also be affected.

"This can lead to a significant increase in the risk of dementia in later phases of life," said Lauterbach.

In addition, special rehabilitation clinics would have to be set up.

The offer is not sufficient.

In addition, a campaign must draw attention to the dangers of Long Covid.

"It is a mistake to believe that only the old die and that the young themselves are not at risk."

Frommhold reported that little is known about the medical background of Long Covid disease.

"We suspect that it could be an autoimmune reaction."

There is already evidence that autoantibodies are formed against the hair roots after a Covid 19 disease, which leads to the typical long Covid hair loss.

Antibodies have also been found in the liquor, the brain water.

"That shows that something is going on."

"Patients with the long Covid problem can be treated," emphasized Frommhold.

However, it is questionable whether the previous performance can be achieved 100 percent.

There are now contact points at some university hospitals, and self-help groups have also formed.