Covid-19: what closing borders changes for your vacation

In an attempt to slow the rebound of the coronavirus epidemic, the government announced the closure of borders to non-EU countries. While many French people had already planned their vacations, Europe 1 takes stock of what can be done, and on the issue of reimbursements. &amp; Nbsp; 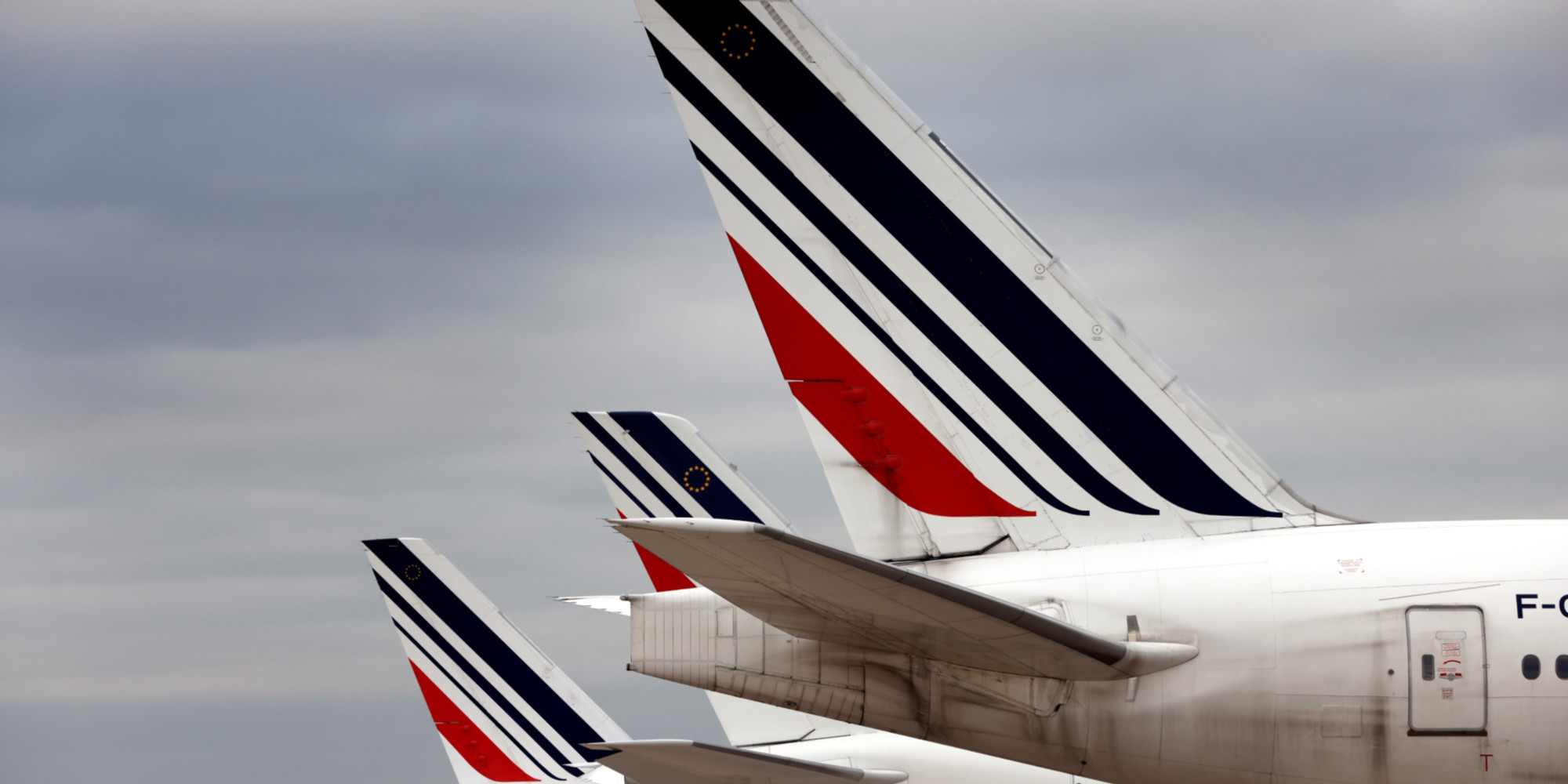 In an attempt to slow the rebound of the coronavirus epidemic, the government announced the closure of borders to non-EU countries.

While many French people had already planned their vacations, Europe 1 takes stock of what can be done, and on the issue of reimbursements.

This is one of the main new restriction measures announced Friday evening by Jean Castex to try to curb the upsurge in the coronavirus epidemic.

Since midnight, France has closed its borders to countries outside the European Union, "unless there is a compelling reason".

Something to worry the many French people who had planned to go on vacation.

Still, the country is not completely closed, and it is possible in some cases to be reimbursed.

Where can we go on vacation?

The easiest way is obviously to stay in mainland France, where no traffic restrictions are in place, apart from the 6 p.m. curfew.

Abroad, on the other hand, things get complicated.

To travel in the European area, that is to say the European Union and Switzerland, Norway, Iceland and the principalities, it is necessary to be able to present a negative PCR test of less than 3 days, as well as to return, with the exception of cross-border workers.

Coronavirus: follow the evolution of the situation on Sunday January 31

Finally, for the overseas departments, the United Kingdom and the rest of the world, it is therefore impossible to travel without a compelling reason, such as a move or the death of a loved one.

Holidays are obviously not one of them.

What should I do if I have already booked my stay?

It all depends on the date of your vacation.

Because if these new restrictive measures have been in effect since midnight, we do not know how long they will last.

So, for a departure scheduled in fifteen days or three weeks, the best is to delay.

On the other hand, if your stay is planned in the coming days, it is better to have taken out Covid insurance, because there, no more alternative, you have to cancel.

This is what Richard Vainopoulos, president of the Tourcom group, which represents 1,200 travel agencies, spends his time doing since the announcements of Jean Castex.

"The tourism profession is inflexible, so we will try to find solutions to reimburse our customers," he says at the microphone of Europe 1.

"Commercially speaking, it is difficult not to do it", he adds, specifying however that "on a legal level, we are not obliged to reimburse, since only France has forbidden to travel ".

But, he said again, "it's not an official ban, it's the inability to cross borders for non-important travel. So it's not a ban, and from there, normally , there are costs ".

"We will take it at our expense, but anyway we will turn against the government and impose a reimbursement of these costs," concludes Richard Vainopoulos.

"There is no way travel agencies can take it on their own."

This professional estimates the invoice for his company at several million euros.

That's a lot of money, but it's exceptionally little compared to the period.

Most of the French who wanted to leave waited for the announcements before booking.