Billionaire Arkady Rothenberg - who is close to Vladimir Putin - announced Saturday that he is the owner of the mansion that arrested opposition figure Alexei Navalny accused the president of owning, and the authorities have renewed denial of the opposition's claims, amid calls for new demonstrations. 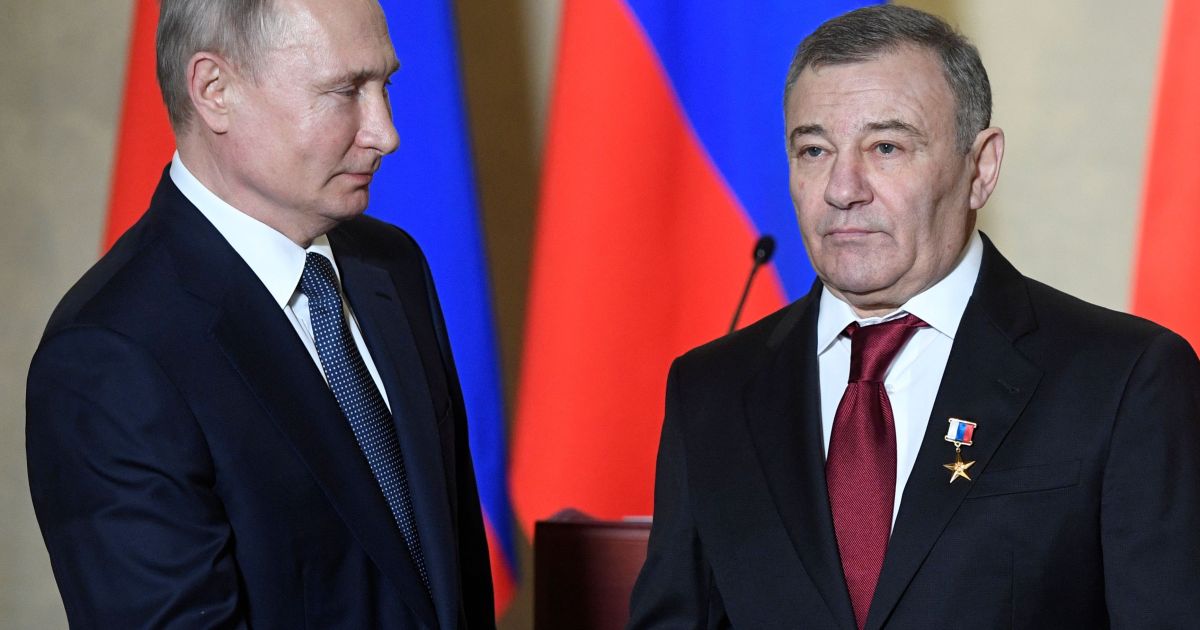 Russian billionaire Arkady Rothenberg - who is close to President Vladimir Putin - announced Saturday that he is the owner of the palace that the arrested opposition Alexei Navalny accused the president of owning, and the authorities have renewed denial of the opposition's claims, amid calls for new demonstrations.

"In the past, there was a facility surrounded by complications, and I managed to conclude an agreement with creditors a few years ago, and became the owner of this site," Rottenberg said in a media statement, adding that everything was done very carefully, efficiently and professionally.

The businessman explained that he intends to convert the huge building into "hotel apartments" within a few years.

Rothenberg sold his stake in a pipeline laying company in 2019 for an amount that economists estimated at 75 billion rubles ($ 990 million).

Rothenberg is among the Russian officials and businessmen who have been blacklisted by the United States and other Western countries, following Russia's annexation of Crimea in March 2014.

Navalny's friends published a documentary investigation - after his arrest - that garnered more than 100 million views on YouTube, in which he accuses Putin of owning a complex that includes a luxurious mansion on the Black Sea, and its construction cost more than one billion euros.

Putin denied these accusations, while state television broadcast pictures of the palace that is still under construction, stressing that its internal facilities are not as luxurious as the documentary showed, and state television said this is evidence of a trick by Navalny's team.

On the other hand, the independent news site Media Zone said on Saturday that the Russian authorities released the website’s editor, Sergey Smirnov, hours after he was detained on suspicion of participating in the protests.

The Russian Information Agency said that Smirnov will appear in court on the third of next February, and he may face a prison sentence of up to 30 days, or a fine of up to 300,000 rubles ($ 4,000).