Bayern wins against Hoffenheim - BVB ends the series without a win

FC Bayern did not play to zero again, but continued their winning streak in the Bundesliga. BVB struggles to succeed, FC Schalke saves at least one point. The comeback of Pal Dardai brings some surprises for Hertha BSC - but no victory. 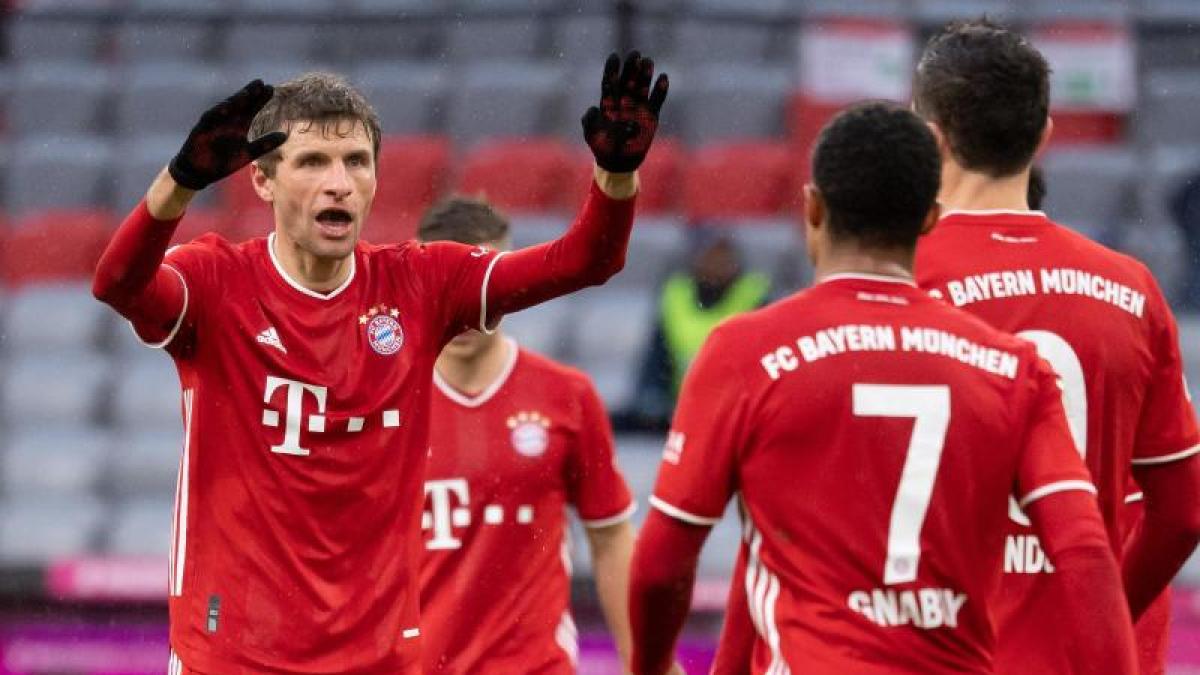 Berlin (dpa) - FC Bayern Munich has won the fourth straight win in the Bundesliga and has consolidated its lead in the table.

The Munich team prevailed 4-1 (2-1) against TSG 1899 Hoffenheim and increased their lead over RB Leipzig, which Bayer Leverkusen received in the evening, to ten points.

After three league games without a win, Borussia Dortmund achieved another success with a 3-1 (1-1) win against FC Augsburg.

The bottom of the table, FC Schalke, conceded 1-1 (1-0) at Werder Bremen after a strong first half and missed their second win of the season.

Bayern returned the favor against Hoffenheim for the 1: 4 defeat in the first half of the season.

After the break, Robert Lewandowski (57th) and Serge Gnabry (63rd) made everything clear.

At first it was a bit more difficult for Vice-Champion Dortmund, who climbed to fifth place at least until Sunday.

BVB managed to equalize with Thomas Delaney (26th), Jadon Sancho (63rd) and Felix Uduokhai with an own goal (75th) made their first BVB win in three weeks perfect.

Dardai rebuilt the Berlin team in numerous positions and relied on Rune Jarstein instead of Alexander Schwolow in goal.

Nevertheless, Hertha remained in the fifth league game in a row without a win.

The Schalke team missed the second win of the season in Bremen despite the late substitution of Klaas-Jan Huntelaar.

A late goal by Maximilian Eggestein (90 + 4) did not count because of offside.

Borussia Mönchengladbach remained unbeaten in their sixth Bundesliga game in a row.

Robin Knoche scored after a free kick with a head (31st) for Union, Alassane Pléa (59th) managed to equalize for Borussia, who are seventh and three points ahead of Berlin.