On Monday, the students at Pilevallskolan who have had distance education begin to return. The school will have more staff than usual on site - to be able to meet reactions from students after the knife attack at the school in Trelleborg. 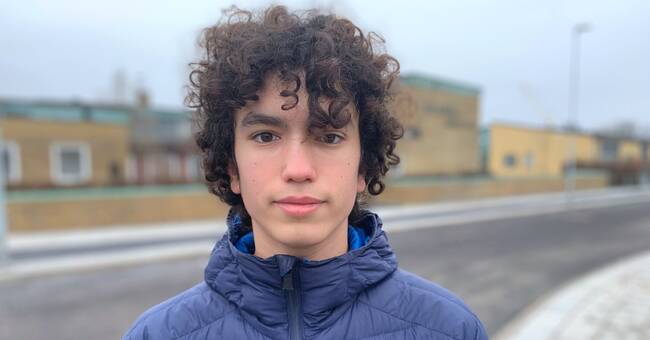 Francisco Ruiz Caravaca is 14 years old and a student at Pilevallskolan.

Since most high school students have distance learning, he himself was not present on Monday, when one student injured another student, but reacted strongly when he found out what happened.

Immediately after the assassination attempt on Monday, the school went out with information about what had happened - both to the students who were at the school and those who studied from home.

- I have had conversations with a guardian about it being a student at home and had some thoughts, says deputy principal Mohammad Fakhro.

Curator and psychologist on site

When the oldest students on Monday begin to return from distance education, Mohammad Fakhro, the principal and curator and psychologist will be on site to be able to meet any reactions to the attempted murder.

Francisco Ruiz Caravaca is happy to be back at school and with friends.

- But I also feel afraid that this could happen again, he says.

The student suspected of the knife cutting was arrested by Ystad District Court on Thursday.

The crime classification is attempted murder.

According to police spokesman Andreas Hermann, the condition of the student who was injured is now stable.