Kim Jong-in, chairman of the People's Forces, said it was a shocking transfer, referring to the prosecution's indictment that there were documents related to the construction of North Korean nuclear power plants among the files deleted by officials from the Ministry of Industry. 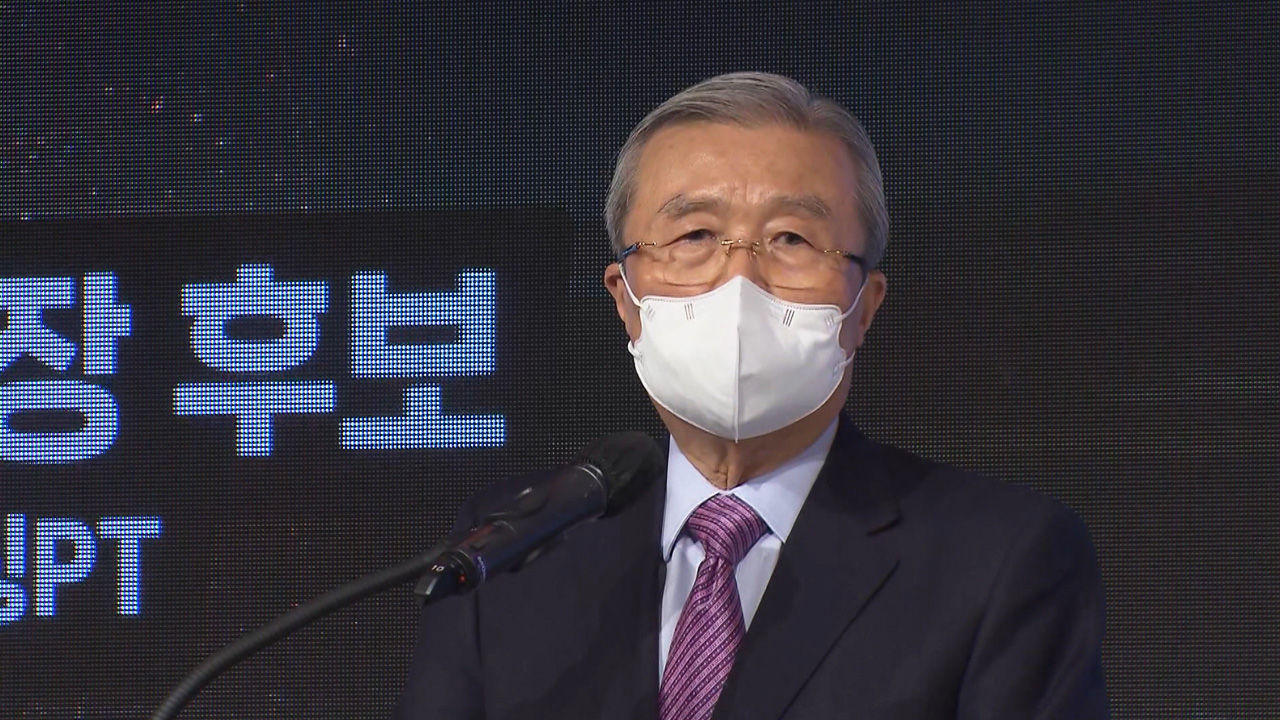 Kim Jong-in, chairman of the People's Forces Enlargement Committee, stated that it was a shocking transfer, referring to the prosecution's indictment that there were documents related to the construction of a North Korean nuclear power plant among the files deleted by officials from the Ministry of Industry.

The Blue House said that Chairman Kim's remarks are no different from those of the Duke of North Poong, and that it will review legal actions.

This news is from Junmo Moon.

He added that it was a shocking transfer that could shake the fate of the regime beyond the nuclear power plant gate, and that the reality should be clearly revealed.

The composition of the fact-finding investigation committee at the party level was also declared.

[Kang Min-seok/Cheong Wa Dae spokesman: No matter how much ahead of the election, the words from the opposition representative's mouth are unbelievable.

It is an irresponsible remark that is no different from the Duke of North Poong, and cannot be condone.]

The Blue House also dismissed the allegations of North Korea's nuclear power plant construction as an absurd claim and warned that it would respond strongly, including legal action against Chairman Kim.

The Ministry of Unification also refuted that there have been no cases of nuclear power plant construction in North Korea as an inter-Korean cooperation project since the document was written in 2018.

When the Blue House unveiled its legal countermeasure policy, the people's power rebelled against whether this was an inclusive politics, saying that it was going to press the first opposition representative's request to clarify the truth as a legal measure.