Hundreds of Rohingya lost track of a refugee camp in Indonesia

Hundreds of Rohingya are missing from a refugee camp in Indonesia, and they are believed to have been smuggled into neighboring Malaysia, according to officials and sources yesterday. 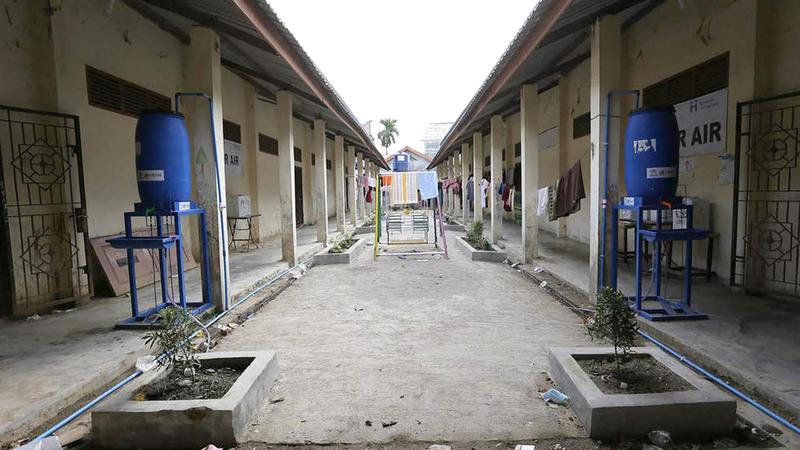 Hundreds of Rohingya lost track of a refugee camp in Indonesia

Hundreds of Rohingya have gone missing from a refugee camp in Indonesia, and are believed to have been smuggled into neighboring Malaysia, officials and sources said yesterday.

Only 112 refugees remained in a random camp in Loksumawe on the northern coast of Indonesia, after nearly 400 arrived between June and September last year.

Neither the local authorities nor the United Nations were able to locate the refugees who fled Myanmar and belong to the Muslim minority.

It is feared that they had asked smugglers to help them cross the Straits of Malacca and into Malaysia.

"We don't know where they went yet," said the official in charge of the Rohingya in Loksumawe. "But they will flee if they find any loophole to leave."

A military campaign in Myanmar in 2017, which UN investigators said amounted to a genocide, forced 750,000 Rohingya to flee across the border to Cox's Bazar on the southeast coast of Bangladesh, where many ended up in sprawling camps.

Since then, thousands of them paid smugglers to get them out of Bangladesh, and endured the hardships of months-long journeys at sea, during which they became ill, beaten by smugglers and starved before reaching Indonesia and Malaysia.

Police arrested 18 Rohingya people from Loksumawe camp and more than a dozen suspected smugglers hundreds of kilometers south, in Medan, which is a point of illegal crossing into Malaysia.

Refugees in Indonesia are constantly being asked to stay in the camp, according to the United Nations High Commissioner for Refugees.

"But they left despite our continuous efforts to remind them of the dangers and risks that they could face upon leaving, including if they sought the services of smugglers," said UNHCR spokeswoman Mitra Suriono.

"We have to remember that many of them have relatives in other countries, such as Malaysia," she added.

Perhaps this is one of the reasons for continuing the journey ».