Black Sea Fleet tracks the movement of the US destroyer Porter 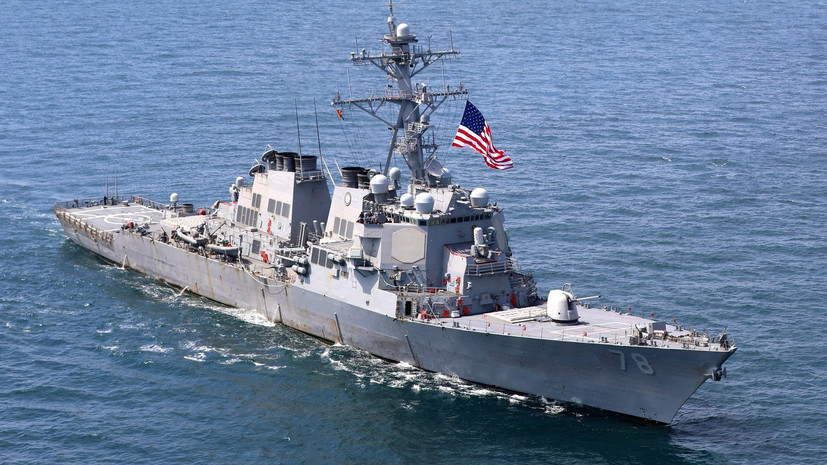 "The forces and means of the Black Sea Fleet began to monitor the actions of the US Navy destroyer URO (missile defense) Porter, which entered the Black Sea at 19:00 on January 28, 2021," RIA Novosti reports the message of the Russian National Defense Control Center.

Earlier it was reported that the US Navy destroyer Porter will conduct exercises to maintain maritime security in the Black Sea.

This was reported by the US Embassy in Ukraine.