The actions of the European Union in the situation with Alexei Navalny cast doubt on the possibility of building further cooperation between Moscow and Brussels. This is stated in a statement by the Russian Foreign Ministry. 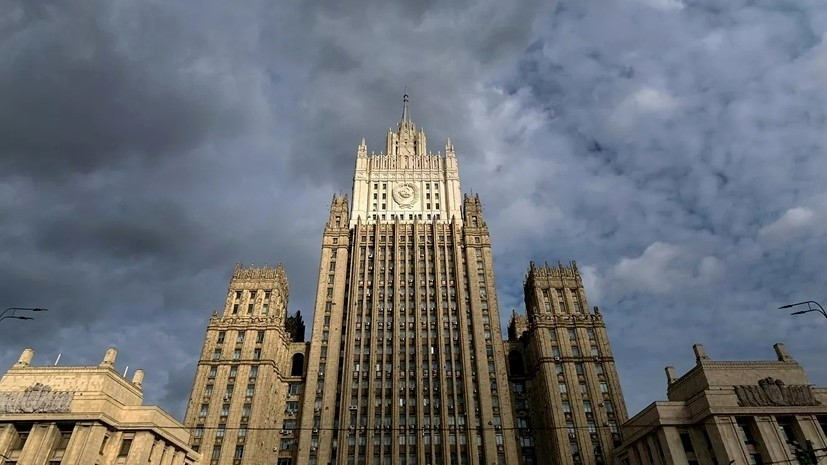 The diplomats drew attention to the fact that the EU adhered to a sanctions policy towards Russia, subjecting Russian "compatriots and business to illegal restrictions."

In addition, the statement emphasizes, the EU intervened in the internal affairs of Belarus, allied to Russia.

“The apogee of the unfriendly steps was the actions in connection with the so-called poisoning of A. Navalny, which called into question the very possibility of building further cooperation with the European Union,” the message says.

In October, the EU imposed sanctions in connection with the situation around Navalny, under which six Russians and a scientific institute fell.