David Salomon, CEO of US bank Goldman Sachs, sees his salary drop by $ 10 million. This follows the involvement of Goldman Sachs bank in the corrupt scandal ... 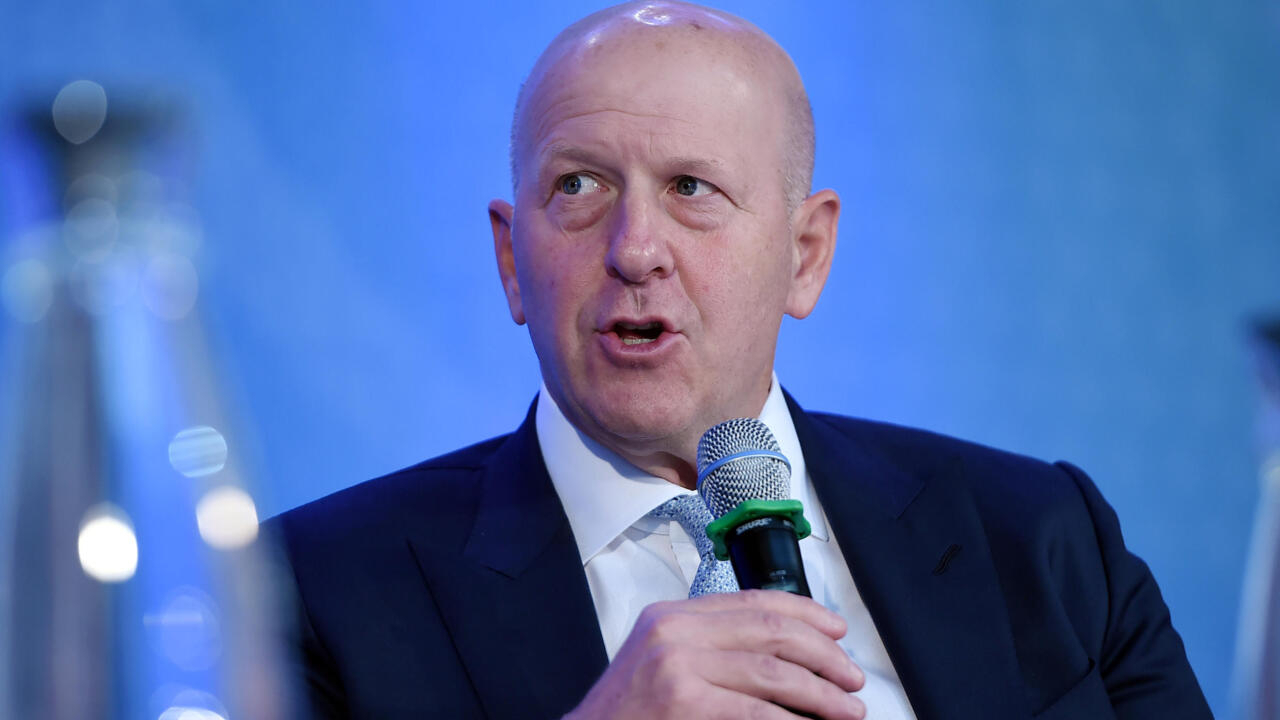 Goldman Sachs CEO David M. Solomon saw his salary planed by $ 10 million following a corruption scandal at a branch of the bank.

This follows the involvement of Goldman Sachs bank in the corruption scandal of the sovereign fund, the 1Malaysia Development Berhad (1MDB).

Instead of the $ 27.5 million collected in 2019, David Solomon will therefore have to settle for 17.5 million.

The salary cuts for Goldman Sachs executives correspond to the sanctions decided by the bank's board of directors.

They follow an investigation by the markets authority which discovered that Goldman Sachs helped the Malaysian public fund to raise money, via suspicious transactions.

Splattered by the scandal, a Malaysian subsidiary of the bank

and agreed to pay nearly $ 3 billion to close the investigation.

At the heart of the scandal, the film

The Wolf of Wall Street

played by Leonardo DiCaprio, which tells the life of a young crook trader.

Directed by Martin Scorsese, the film was funded to the tune of 100 million dollars by money embezzled through the Malaysian sovereign wealth fund supposed to contribute to the economic development of Malaysia.

Martin Scorsese's film is the tree that hides the forest.

Thanks to complex arrangements in tax havens several billion dollars were thus diverted for the benefit of Malaysian government officials and their relatives.

Among them, Riza Aziz, founder of Hollywood film studio Red Granite, the same who produced

The Wolf of Wall Street

, he is the son-in-law of Malaysian Prime Minister Najib Razak.

Found guilty of corruption, he was sentenced to 12 years in prison and fined $ 49 million.

►Also listen: Eco from here eco from elsewhere - The dirty money of the global economy

Eco from here eco from elsewhere

The dirty money of the global economy