Amnesty International, Human Rights Watch and four other non-governmental organizations have filed a lawsuit against the French police of systematic discrimination. You are demanding police reform from the government. 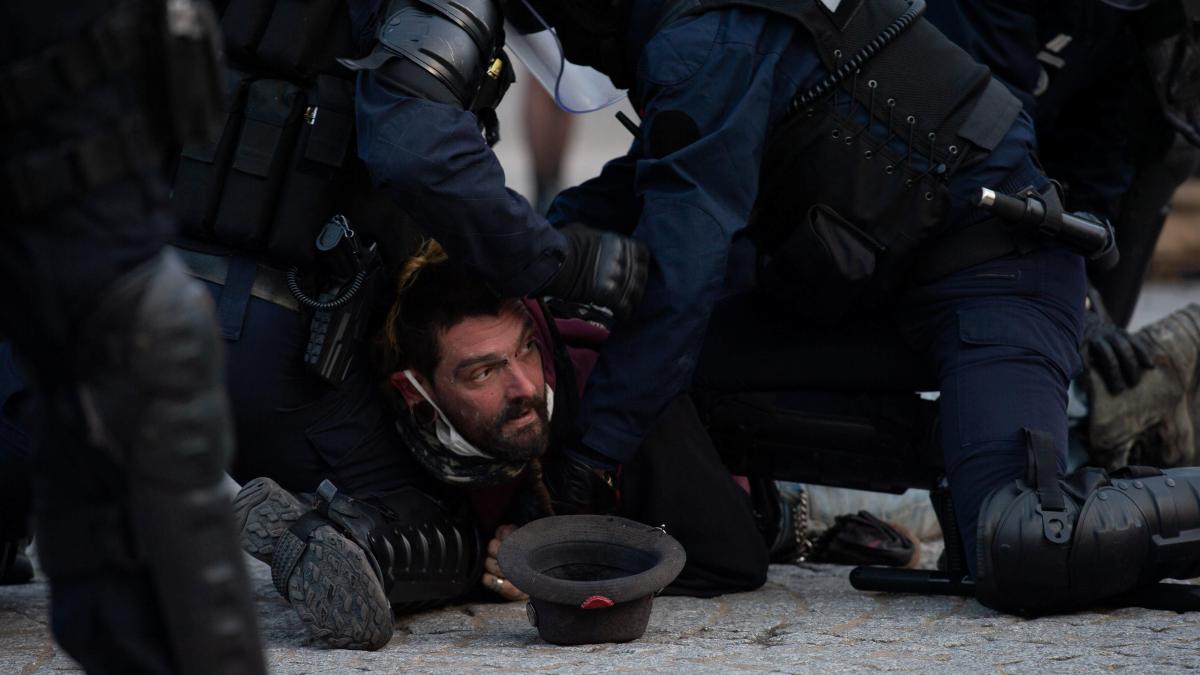 Six organizations have accused the French police of systematic discrimination in a class action lawsuit.

Amnesty International, Human Rights Watch and four other non-governmental organizations accused the police in the complaint filed on Wednesday of targeting black people and people who voted for their ID during ID checks.

In the lawsuit, they called on the government to take concrete steps and reform the police to ensure that police officers no longer make controls dependent on their perceived ethnicity.

For years, officials in France have been accused of treating people differently according to their perceived ancestry.

The formal handover of the claims is the first step in a two-step process.

According to the law, the government now has four months to talk to the organizations about meeting their demands.

If the parties behind the lawsuit are dissatisfied afterward, the case will go to court, said one of the lawyers, Slim Ben Achour.