"Spreading terrorist ideology": FSB suppressed the activities of the "Hizb ut-Tahrir" cell in the Kaluga region

FSB officers, together with the Russian Guard, stopped the activities of a cell of the international terrorist group “Hizb yt-Tahrir al-Islami” * in the Kaluga region. Its members spread terrorist ideology among the inhabitants of the region and tried to recruit local Muslims into their ranks. According to the FSB, the radicals advocated the creation of the so-called world caliphate and the destruction of the institutions of a secular society. A criminal case was initiated. 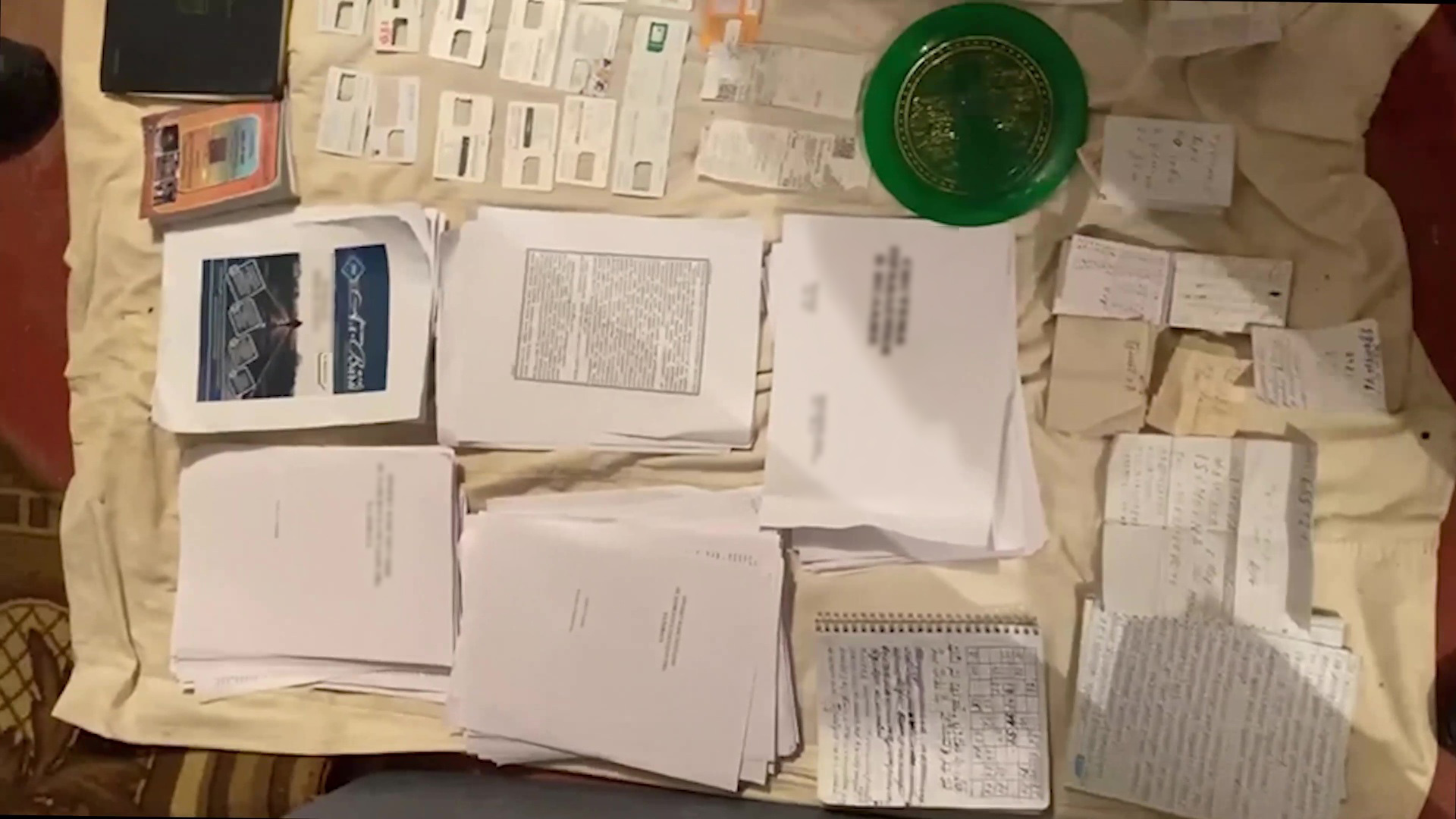 In the Kaluga region, the activities of a cell of the international terrorist organization Hizb yt-Tahrir al-Islami * were suppressed.

This was reported by the Public Relations Center of the Federal Security Service of Russia.

The operation was carried out jointly with the National Guard officers.

In the course of operational-search activities, it was found that members of the terrorist structure "carried out anti-constitutional activities ... aimed at overthrowing the current government by force."

It is noted that the actions of the terrorists were based on the doctrine of the creation of the so-called world caliphate and the destruction of the institutions of a secular society.

“With the use of conspiracy measures during the meetings, they spread terrorist ideology among the inhabitants of the region, recruited local Muslims into their ranks,” the message says.

The FSB added that during the searches in the places of residence of the detainees, propaganda materials of "Hizb yt-Tahrir al-Islami", communications, as well as electronic carriers with information were found and seized.

“The investigative unit of the territorial security agency has initiated a criminal case.

As noted by the veteran of the anti-terrorist group "Alpha", lieutenant colonel of the reserve Andrei Popov, the suppression of the activities of terrorist cells, in addition to the work of law enforcement agencies, contributes to the vigilance of citizens.

“From the operational footage, we can see who these people are, behind whom terrorist attacks may later stand.

These are propagandists who spread a perverted vision of Islam, adjust religious postulates to suit their criminal goals and objectives.

In this way, they form a base of supporters, from which they then select the direct perpetrators of crimes.

In this case, ordinary citizens, vigilant, who have the courage to report their suspicions to the law enforcement agencies, played a large part in identifying such propagandists, ”he said on the air of Sputnik radio.

According to the investigation, the attackers persuaded local residents to participate in the organization and conducted covert activities to create conditions for the violent seizure of power and change the constitutional order of Russia.

“In accordance with the verdict of the court, the defendants were found guilty and they were sentenced: Enver Omerov - 18 years old, Dzhapparov - 17 years old, Rize Omerov - 13 years old in a maximum security penal colony,” the court's decision said.

The fight against terrorism in Russia

On December 8, 2020, a meeting of the National Anti-Terrorism Committee and the Federal Operational Headquarters took place, during which the Chairman of the NAC, Director of the FSB Alexander Bortnikov said that in 2020 there were no terrorist acts on the territory of the Russian Federation.

In particular, at the stage of preparation, the security forces prevented 61 terrorist crimes, including 41 terrorist attacks.

During the counter-terrorist operations conducted by the Russian security forces, 49 attackers were neutralized, including eight leaders;

About 600 firearms, 134 improvised explosive devices, more than 100 thousand cartridges, over 3 thousand mines, grenades and other ammunition were seized.

On December 20, Russian President Vladimir Putin, during a visit to the headquarters of the Foreign Intelligence Service (SVR) on the occasion of the Day of Security Service Workers, called international terrorism one of the most important challenges for the country.

“We, our people, have our own special accounts for him.

We remember everyone who died defending Russia from this cruel enemy our country faced in the most difficult period of its history, ”Putin said.

According to him, a "powerful nationwide system" has been created in Russia to combat this threat.

There is a huge, daily, dangerous and hard work behind these statistics, its new quality, ”the head of state emphasized.