Again and again it is said that the virus hits everyone equally. But poorer people are disadvantaged in all aspects and forgotten by politics. After all, the SPD is now addressing the issue. 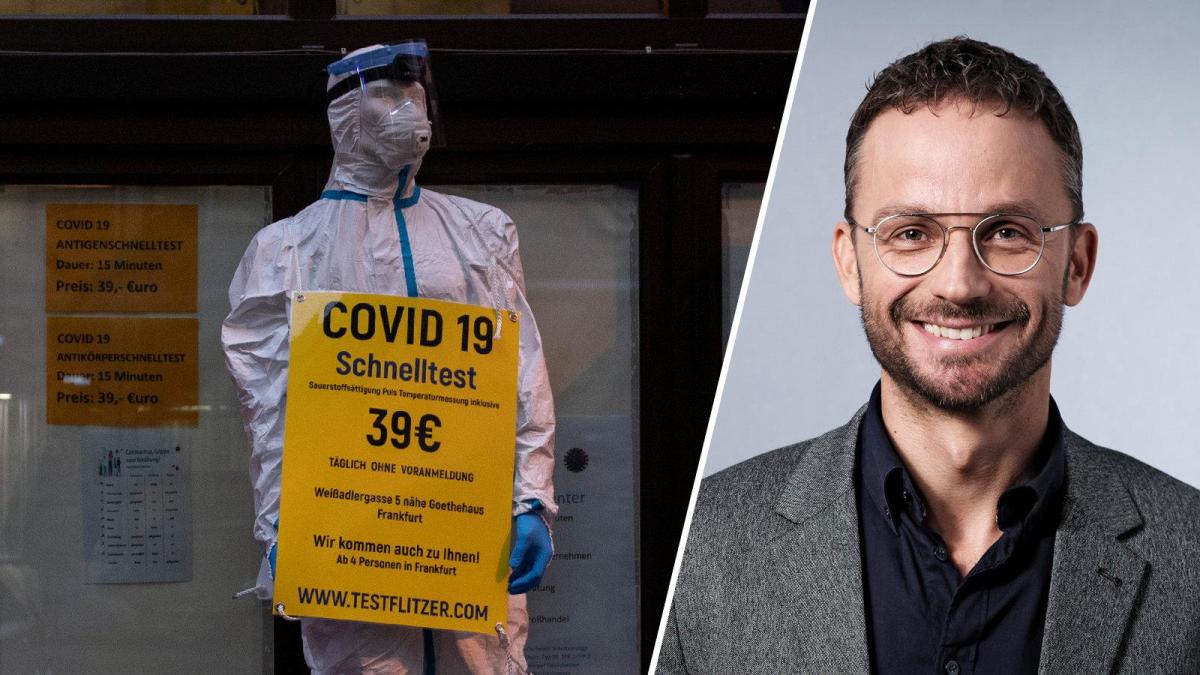 Since Monday, it is now mandatory to wear medical masks in buses, trains and shops - if they can be entered at all.

Suddenly, thousands of small traders - just think of the many small tailors - are left sitting on their cloth masks.

Often that was their only source of income.

But those responsible for such “subtleties” have long been lost in the course of the crisis.

This applies to many areas.

The mask theme has another facet.

In the future you will probably recognize by the mask who has more money and who has less.

The better and more effective FFP2 masks have their price.

The things cost at least one euro each.

If you want to equip a family with it and are then convinced of the daily change that is necessary, you will use a lot of it.

That goes into the money.

The blue surgical masks, on the other hand, are cheaper, but they also offer less protection.

The security against infection or transmission of the virus is once again a question of the wallet.

Some municipalities now want to distribute masks, but this should never cover the need for long.

Not an isolated case.

People were advised to do quick tests before visiting grandma and grandpa.

Or isolate yourself for at least a week.

People with money could easily pay for the rapid tests, which cost around 40 euros, just before Christmas Eve.

Those who had to watch their money were forced to isolate themselves for days or had to accept the risk.

Little has changed in the rapid test situation to date.

Anyone who can afford it can be tested for Corona everywhere;

The announced rapid tests for at home will not be free.

Those who cannot afford rapid tests are unlucky - this also applies to the contacts between these people.

But the poor usually stay among themselves anyway - one is tempted to fall into cynicism.

The coronavirus has been determining our everyday life for a year.

What mistakes were made in dealing with the crisis?

What should go better?

You can follow a résumé by FDP leader Christian Lindner live from the Federal Press Conference in Berlin.

Who has the necessary technical equipment to school their children at home?

Who has the education you need?

Who lives in enough space to possibly organize home office and homeschooling?

If you have money, you can rent a hotel room as a home office.

Many low-income people also work in jobs that require presence.

A cashier cannot move her work to the home office, neither can cleaners, factory and construction workers, bus drivers and so on.

After all, the SPD is now addressing the issue.

Her boss Norbert Walter-Borjans is demanding a 200 euro grant for those in need.

That should be straightforward.

Another voucher system that fails due to dirigism and bureaucracy also costs money - and trust.