John Boyega plays in the film a young, successful Formula 1 driver who is drawn into mafia business by his shady mentor, played by Robert De Niro. 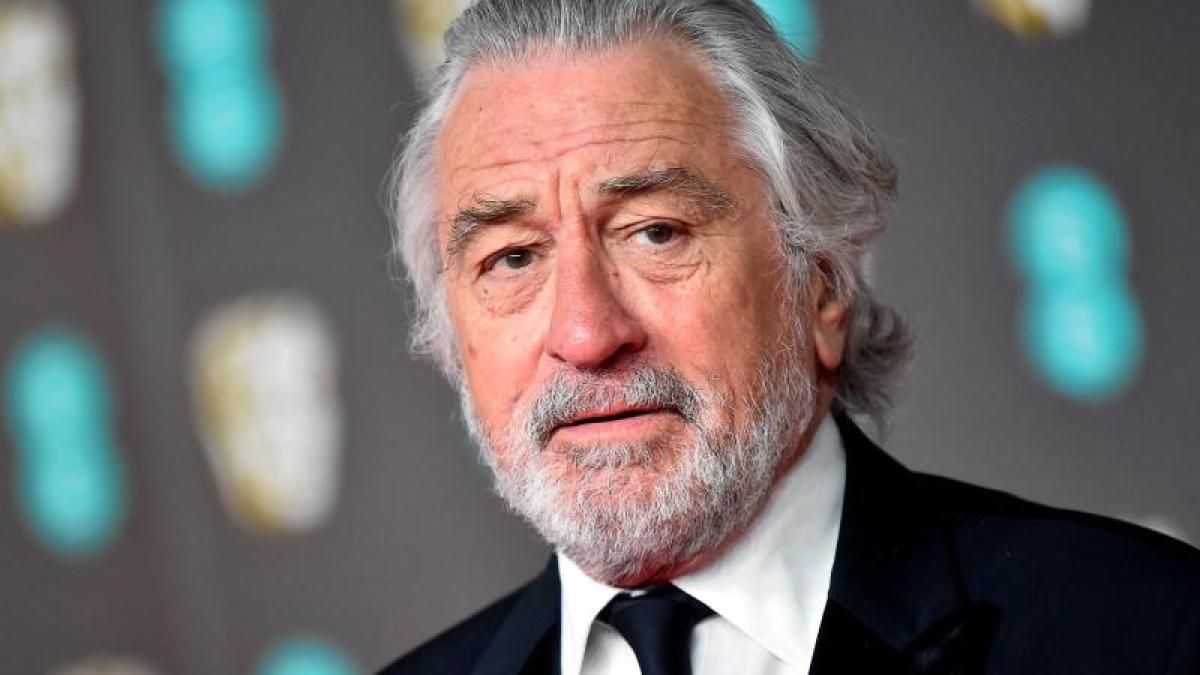 Boyega plays in “The Formula” a young, successful Formula 1 driver who is drawn into mafia business by his shady mentor (De Niro).

To save his family, he has to act as a getaway driver.

De Niro is also on board with McMurray as a producer.

De Niro most recently shot the gangster epic “The Irishman” for Netflix, directed by Martin Scorsese.

The film told of the connections between the Mafia, trade unions and politics in the USA in the 1960s.

The Brit Boyega is best known for his role as deserted stormtrooper Finn in "Star Wars: The Force Awakens" and in two other films in the series.

Last year he appeared in front of the camera for director Steve McQueen for the drama "Red, White and Blue".