Injured after the attack in the Frankfurt train station district

A man allegedly attacks several people in Frankfurt with a knife. The police are on site with a large number. A suspect is caught. Many questions are still open. 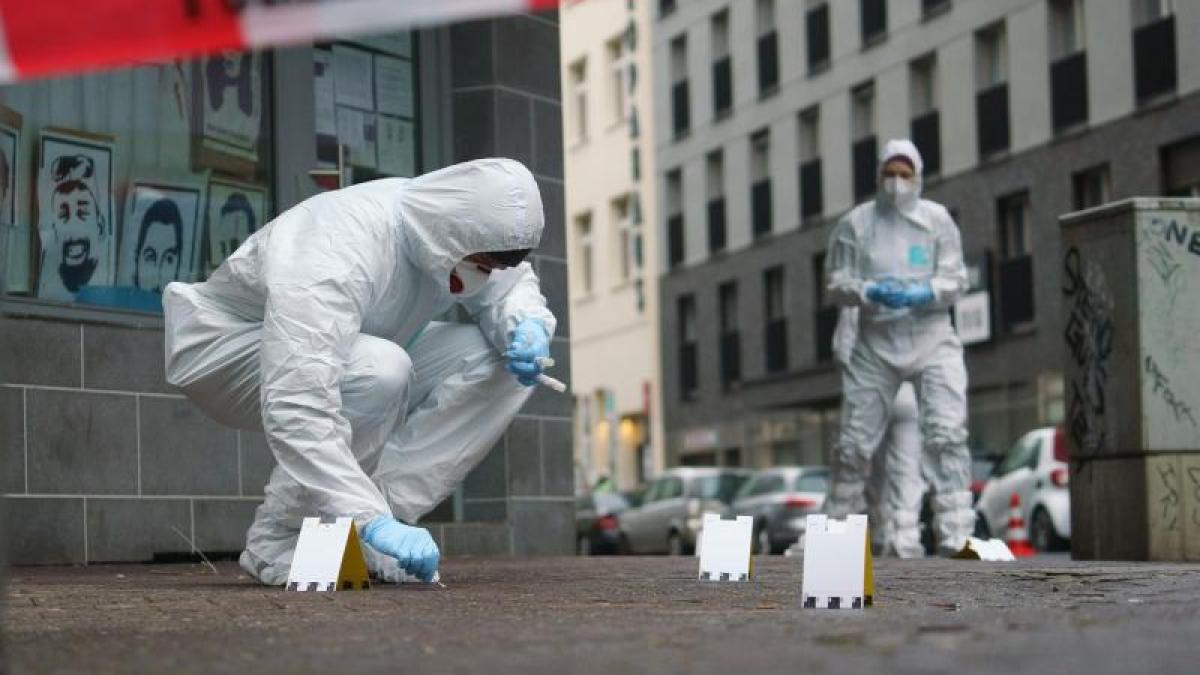 Frankfurt / Main (dpa) - A man has probably attacked and injured several people with a knife in the Frankfurt train station district.

The police were able to arrest a suspect after the crime on Tuesday morning, the officials said.

According to a police spokeswoman, four people were injured by the attacker, three of them seriously.

Further details about the background of the crime were initially not disclosed.

“Around nine o'clock there was an argument in which a knife was allegedly used.

Several people were injured, ”said police spokesman Thomas Hollerbach on Tuesday during the investigation at the crime scene.

"As a result, we were able to arrest a suspect."

It was initially unclear whether the alleged perpetrator had targeted the victims or attacked them indiscriminately.

"What relationship they are, whether they know each other, whether there was a previous argument, all of that is still unclear," said the police spokesman.

All of this is the subject of the investigation.

A few meters further on the sidewalk at the corner of Niddastrasse and Moselstrasse, a pool of blood could still be seen in the morning.

Several forensic agents were out in white full-body suits to secure clues.

The police also used a drone in their investigation and witnesses were interviewed.

It is also checked whether there are video recordings on which parts of the event were recorded, as Hollerbach explained.

The almost deserted streets in the Bahnhofsviertel, the hotspot of the Frankfurt drug scene, were largely cordoned off.

The officers had given the population the all-clear via Twitter and loudspeaker announcements after the arrest.

"There is no longer any danger," it said in a tweet.