Forward into the past: Dardai starts mission

Pal Dardai starts work. In his amazing comeback as head coach of Hertha BSC, Berlin's Bundesliga record player has no time to lose. His contract period is an indication of the bosses' trust or good negotiating skills. 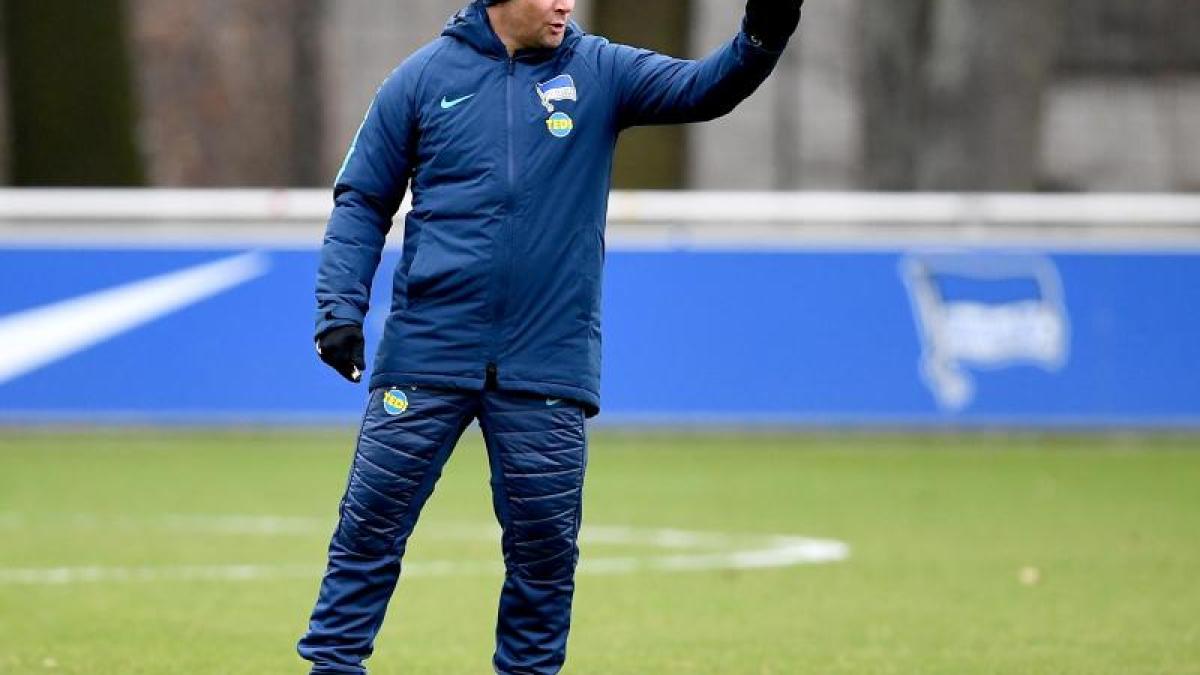 The new, old Hertha coach is practically at home on the Olympic site.

At the start of his unusual mission forward into the past, the Hungarian can get started right away with the first training session.

This is what the bosses of the Berlin Bundesliga club wanted.

After the first training session with the Hertha team, which was recently exposed as a little sworn bunch, Dardai will ask himself questions publicly for the first time since his return to the head coaching position at the side of sports director Arne Friedrich.

His comeback after 19 months is unusual enough.

“It was definitely not my plan to switch from the U16s to the professional coaching position.

But I don't need to explain to anyone what Hertha BSC means to me, ”the 44-year-old was quoted in the press release on Monday.

When he became Hertha chief coach for the first time almost exactly six years ago, the situation was even more precarious than this time when he was 14th. He lifted the Berliners from 17th place to 15th.

Later he was not found creative enough to give Hertha a contemporary, attractive offensive style.

The demotion in the summer of 2019 by the then manager Michael Preetz hurt.

His leave of absence was likely to have been a condition for return.

This time beautiful football will not be enough.

You want to be successful in the capital in the future and end up where Dardai was as a Berlin player in 1999: in the Champions League.

Apparently, Dardai is trusted to do more than just save.

The term of the contract until June 2022 made people sit up and take notice.

Friedrich only got a manager probationary period until this summer.

Or maybe Dardai would simply not have accepted a purely emergency nail contract.

"Pal lives Hertha BSC, and we are absolutely convinced that he will give the team the necessary new impetus with his clear manner," said Hertha CEO Carsten Schmidt.