Sophie has managed to overcome her migraines: "It takes a fierce desire to get out of it"

Sophie managed to free herself from her migraines, after finding the origin. According to her, her migraines were linked to the abandonment of her parents, which she discovered late. At the microphone of "La Libre antenna" on Europe 1, Sophie tells about her withdrawal from drugs and her therapeutic journey. 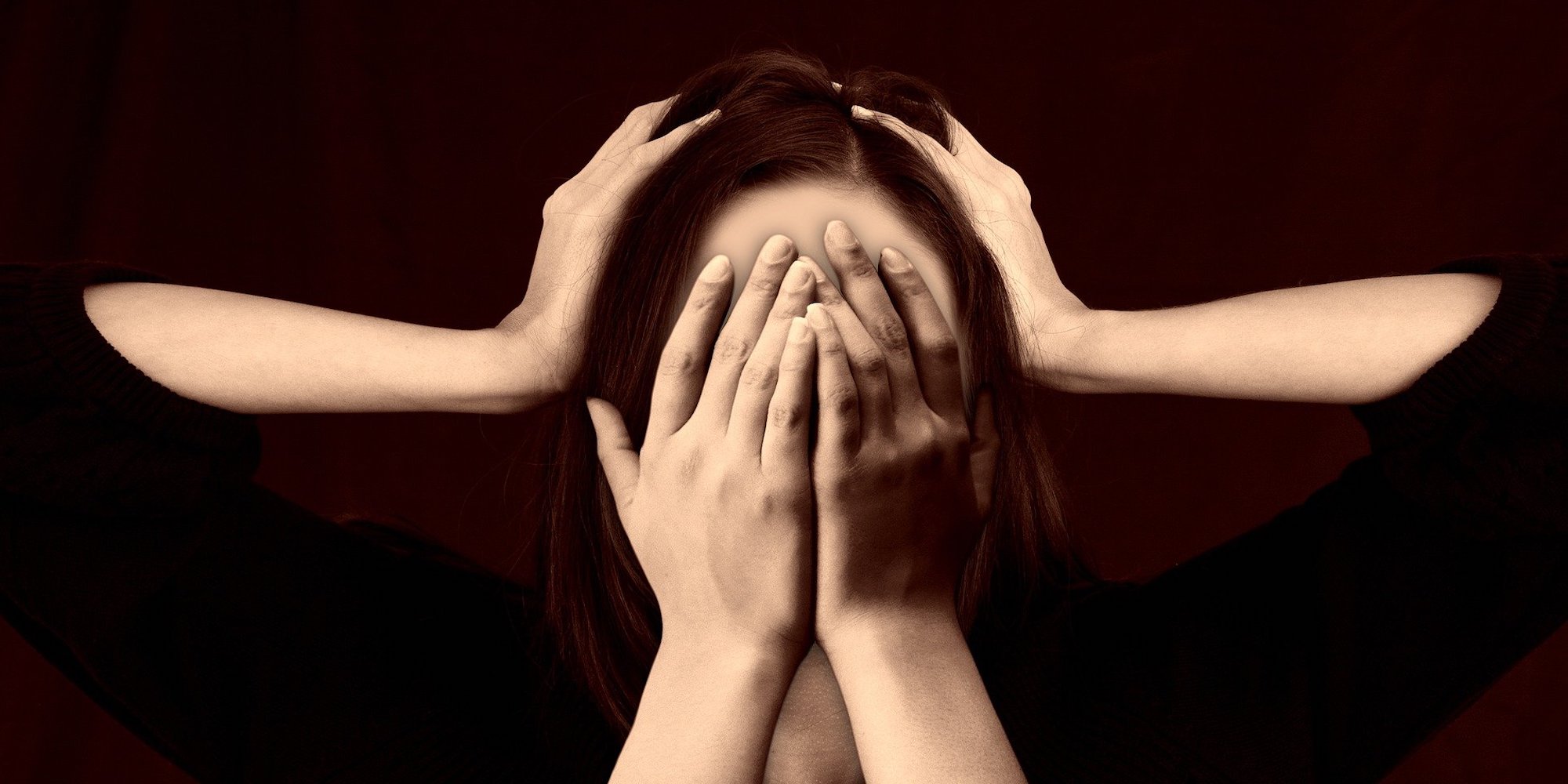 Sophie managed to free herself from her migraines, after finding the origin.

According to her, her migraines were linked to the abandonment of her parents, which she discovered late.

At the microphone of "La Libre antenna", on Europe 1, Sophie tells about her withdrawal from drugs and her therapeutic journey.

Since she was a child, Sophie suffered from severe migraines.

She was then taking up to eight medications a day to calm her ailments which lasted for several days.

Sophie managed to conquer her migraines, after finding the origin.

She learned late in life that she had been raised by a nanny until she was two years old.

According to her, this trauma due to the abandonment of her parents was at the origin of her ills.

On "La Libre antenna", Sophie tells how she managed to free herself from her migraines, by going through a therapeutic course and withdrawal from medication.

“I am 65 years old. I remember one of my first migraines, I was four years old. I remember it because it was the day of my sister's first communion. hugged and put me in my bed while we were all having lunch together. I have memories of horrible migraines, especially on Sundays. I lived in an apartment and watched TV a lot. I was in great pain my head at the end of the day. It got worse over the years, except during my pregnancies, where I had a break, I no longer had a headache. It was wonderful.

The migraine happens because we have experienced a shock

I didn't know why I had these migraines.

On my 43rd birthday, I learned from one of my aunts that I had spent the first two years of my life with a nanny and that I had not been raised by my parents.

I think that must have been the basic trauma, the trigger for this migraine.

I studied the subject a lot and realized that there was always a cause for the first migraine.

Migraine happens because we have experienced a shock, a trauma, physical or moral.

I was, in quotes, an abandoned child, although much loved after by my parents.

But when I was very little something must have happened.

I was far from my family.

I was certainly very well cared for by the person I was with, but it must have been a trauma.

When I was seven, I was in boarding school.

I experienced this abandonment during the young years of my life.

When I found out about this on my 43rd birthday, it was a big shock to me.

I made the connection between migraines and that.

It started at 5 am every day

One day, I said to myself that I had to stop suffering from these pains.

Especially since I took a lot of medicine.

I was taking more than eight painkillers and anti-inflammatories a day.

I was tired all the time, I was not myself.

I didn't feel like going to a neurologist at all, but I did see one.

He was extremely intelligent.

He told me that the drugs were certainly responsible for these headache rebounds.

It started at 5 am every day.

So, I took a drug withdrawal at home.

It was horrible, I thought I was going to die.

The drugs calmed my pain, but I was addicted to it.

The drugs I was taking were opioids.

This withdrawal has been terrible, as it has for all drug addicts.

It took 10 days before I could get out of bed, I suffered so much.

It was atrocious, but it was saving.

I have never taken any medications other than the triptans that stop migraines when you take them early enough.

We cannot live with these pains, it is impossible.

I got away with my will

At the same time, I looked for what I could do to stop having these migraines.

I went to see all kinds of therapists, charlatans too.

Little by little, I got out of it with will.

I also did a lot of yoga, qigong, and gym.

I ended up doing it.

Every morning, I relax my body, because we are often very tense when we have a migraine.

I relax my muscles, my trapezius, my spine.

I breathe and do gymnastic movements.

When I happen to have a migraine, I do that and it all goes away.

I was accompanied by therapists to try to find solutions on the psychological level.

I realized that I resented the whole earth, that I felt a victim.

I told myself that I had been abandoned, so if I was in pain and I was not succeeding in my life because of it, it was not my fault.

One day, I told myself that I had to stop being a victim and get my life back in hand.

As long as you are a victim, you cannot realize yourself and take charge of yourself.

The process started with weaning about 15 years ago.

Little by little, I became aware of a lot of things and I remedied them.

I have three or four big migraines a year.

The rest of the time, I sometimes have very small ones, which I manage to calm down.

When I have a big migraine, I know it's because I'm too tired.

It has nothing to do with the migraines I had before, that is, migraines that last for several days.

We are prevented from living, we survive.

It can't be seen, so people don't understand.

I learned a lot about migraine and abandonment issues.

Going to see the doctor is good.

He is going to give you medicine, not to cure you, because a migraine cannot be cured.

It's not really a disease, I think it's a symptom.

It's to put a bandage on the pain, but that's it.

The doctor is not going to be able to do more.

It takes a strong intention and a fierce desire to get out of it. "