SVT's review of nursing homes throughout the country shows that some had an excess mortality last year. Three of them are in Helsingborg, but neither doctors nor safety representatives we spoke to know why some homes are hit harder. 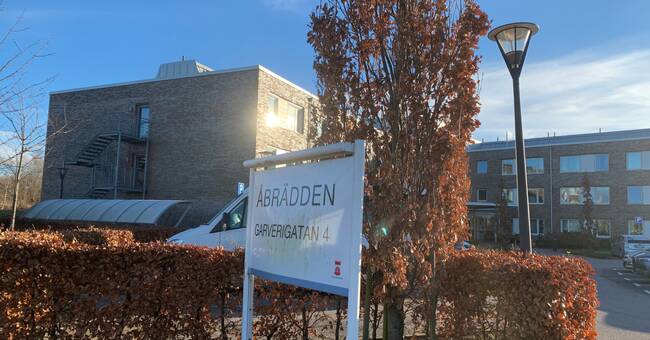 We have looked at an average mortality rate over ten weeks 2017-2019 and compared with the corresponding period last year.

Among the 24 care homes around the country where excess mortality can be found in 2020 are Borgvalla, Stattenahemmet - and Åbrädden, which SVT Nyheter Helsingborg previously reported on.

Jan Bleckert is chief physician for primary care in Skåne.

It is the doctors there who are responsible for the medical care in the nursing homes.

He has no explanation for why some nursing homes are hit harder than others.

- We simply do not know.

It is the same routines and restrictions that apply everywhere.

But there has been a lot of discussion about super spreaders and people who are sick without symptoms, he says.

- In addition, there is a high spread of infection in Helsingborg, it can affect but not explain why it differs between nursing homes.

Jan Bleckert does not receive any signals that protective equipment is being neglected.

In the video above, you can hear him tell you more about possible routes of infection.

His picture is shared by the safety representative at a nursing home that SVT has spoken to and who has asked to remain anonymous.

- We have visors and mouth guards all the time.

We have infection tracking and rapid tests.

We do not move between departments, she says.

She also confirms the fact that there have been employees who have been ill without symptoms.

And points out that nursing homes in Helsingborg are open to relatives of those who live there.

- In addition, age is high among our elderly, she says.