Coronavirus: update on the pandemic Paris (AFP) New measures, new reports and highlights: an update on the latest developments in the Covid-19 pandemic around the world. - "Massive damage" to employment - The Covid-19 pandemic has caused "massive damage" to jobs, with the equivalent of 255 million jobs lost in 2020, according to the International Labor Organization (ILO). - South African variant in New Zealand - The first local 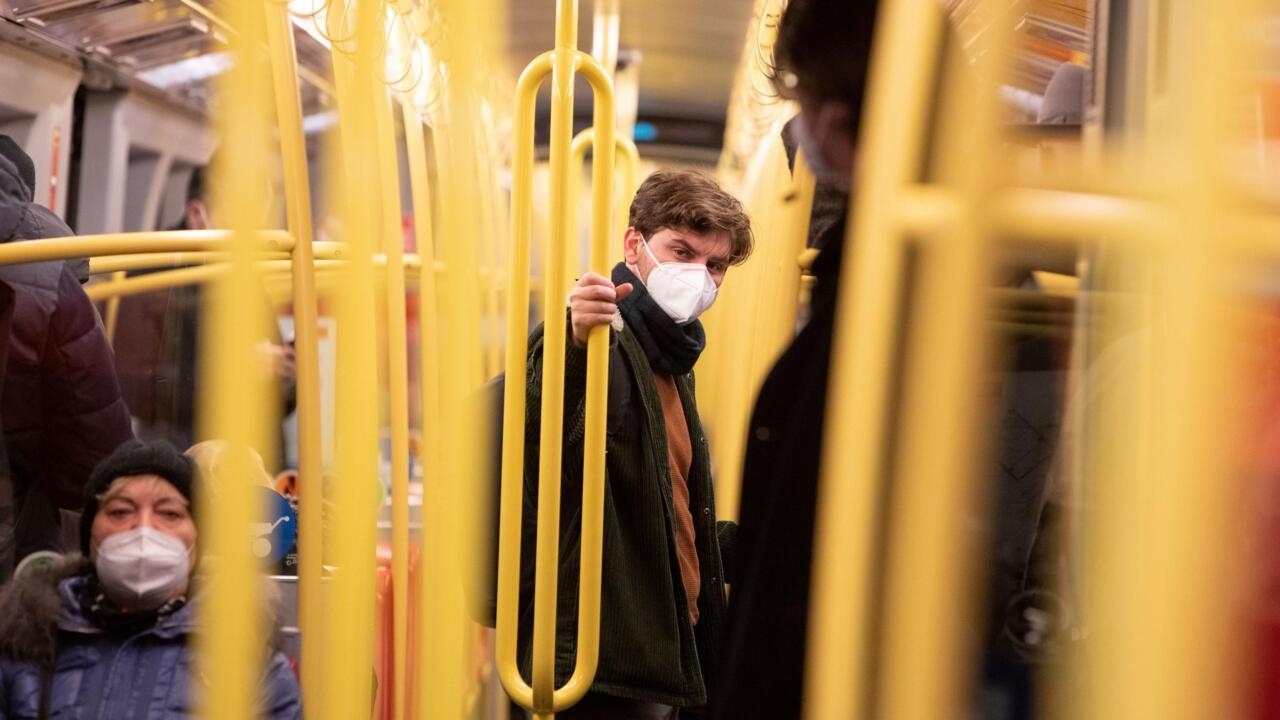 The Covid-19 pandemic has caused "massive damage" to jobs, with the equivalent of 255 million jobs lost in 2020, according to the International Labor Organization (ILO).

The first locally infected person in New Zealand in more than two months has the South African variant of the coronavirus, authorities said.

A 56-year-old woman who had recently returned from Europe tested positive on Saturday, 10 days after completing her compulsory two weeks in isolation.

She was allegedly infected during her quarantine by a person who was on the same floor as her.

The UK government is under pressure to provide a timetable to reopen schools, which could remain closed until Easter due to the lockdown.

Schools have been closed since early January in the United Kingdom, the hardest-hit European country with nearly 98,000 deaths, which has been re-confined for the third time due to an outbreak of contaminations attributed to the new variant considered to be many more contagious.

The Austrians on Monday swapped their fabric masks for FFP2 protections, now mandatory for those over 14 in transport, shops, places of service and medical offices.

The Institut Pasteur announced on Monday that it was halting the development of its main Covid-19 vaccine project, because the first tests showed that it was less effective than expected.

Another French actor, the Sanofi laboratory, announced in December that its vaccine was late and would not be ready until the end of 2021, due to less good results than expected.

- France: towards a third confinement?

The verdict on the effects of the general curfew at 6 p.m. in France is expected this week.

"If that does not decrease, if the variants start to spread everywhere, then we will take additional measures, obviously," said Minister of Health Olivier Véran this weekend.

"And it's called containment."

It is during the health defense council, scheduled for Wednesday, that the decision should be taken.

- Promotions for vaccinated customers in Dubai -

Three restaurants in Dubai are offering discounts to customers vaccinated against the coronavirus, as the Gulf emirate slows the deployment of the Pfizer-BioNTech vaccine due to delivery delays.

"First dose: 10% reduction on your bill. Second dose: 20% reduction", indicated the three restaurants on social networks, specifying that "proof" - like a medical certificate - would be required for it. benefit.

President Joe Biden reimposed a ban on entering the United States on Monday on most non-American citizens who have visited Britain, Brazil, Ireland and much of Europe, an official said of the White House.

It will also extend this ban to travelers who have recently visited South Africa.

The pandemic has killed more than 2.12 million people around the world since the end of December, out of more than 99.14 million confirmed infections, according to a report established by AFP from official sources Monday at 11:00 GMT.

It is based on the daily reports from the national health authorities.