The independence of the Polisario Front bombed a buffer zone under Moroccan control on Saturday evening. Rabat minimizes the incident and refers to a "propaganda war". 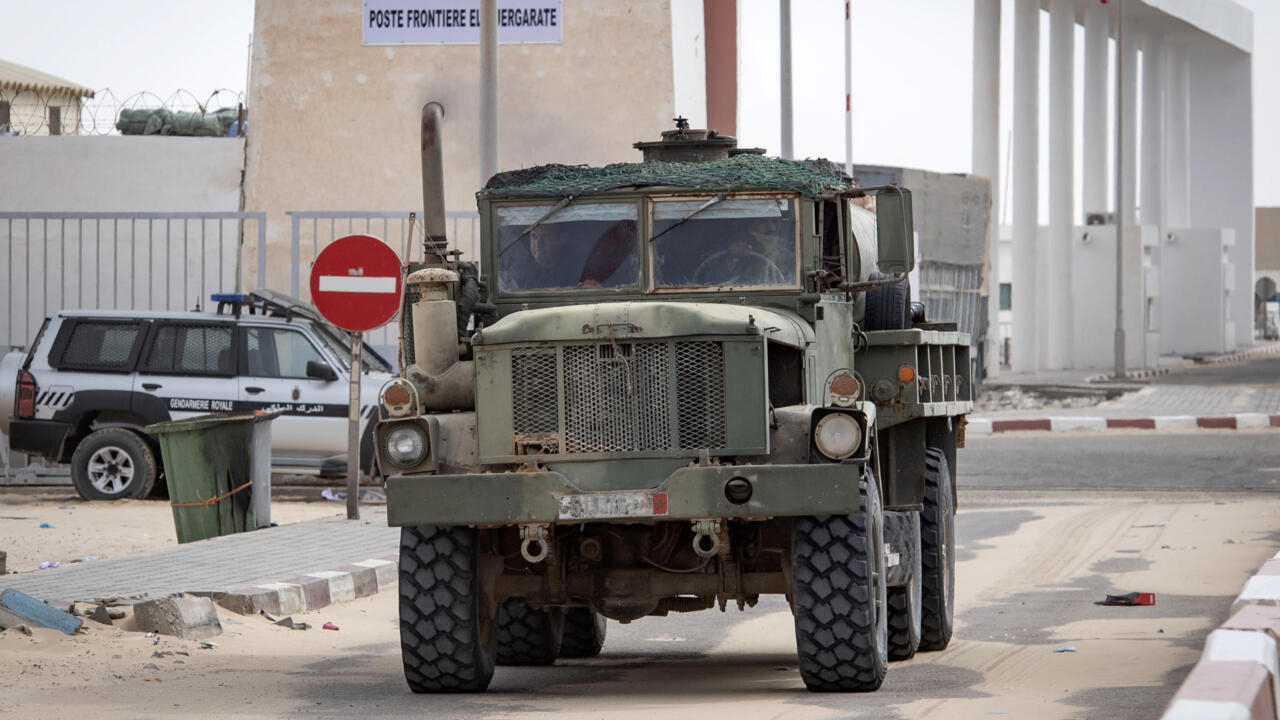 This is a new episode in military tensions in Western Sahara.

The independence movement of the Polisario Front bombed the Guerguerat buffer zone, under Moroccan control, on Saturday 23 January, in an attack described as a "propaganda war" by Rabat.

"The Sahrawi army launched four missiles in the direction of the illegal breach of Guerguerat and its surroundings," the Sahrawi press agency SPS said in a statement, citing a Sahrawi military leader.

The press release also reports attacks along the security wall that separates Sahrawi fighters from Moroccan forces in this desert territory disputed since the departure of the Spanish settlers.

According to a senior Moroccan official contacted by AFP in Rabat, "there were harassment shots near the area of ​​Guerguerat, but it did not affect the road axis, the traffic was not disrupted ".

"It's been part of a cycle of harassment for more than three months" and "it has been going on for some time, there is a desire to create a propaganda war, a media war, on the existence of a war in the Sahara ", but" the situation is normal ", he assured.

In audio recordings circulating on YouTube, testimonies from truckers mention three or four missile fire and hearing the bombardments near the gas station at the Guerguerat border post.

One of them said he was very close to the missiles.

Another driver specifies that "all the trucks left because they were very afraid".

These testimonies could not be authenticated from an independent source.

The Polisario says it is "in a state of self-defense" since Morocco sent troops to the far south of the vast territory on November 13 to drive out a group of Sahrawi independence activists who blocked the only road to neighboring Mauritania.

Moroccan troops have since remained deployed in the demilitarized zone under the control of the UN interposition force, in order to "secure road traffic" on this commercial axis leading to West Africa

The Polisario, contests the legality of this road - qualified as an "illegal breach" -, according to it contrary to the ceasefire agreement signed in 1991 under the aegis of the UN.

The question of the status of Western Sahara, considered as a "non-autonomous territory" by the UN in the absence of a final settlement, has for decades opposed Morocco to the Saharawi separatists.

The Polisario is calling for a self-determination referendum planned by the UN, while Morocco, which controls more than two-thirds of this vast desert territory, is proposing an autonomy plan under its sovereignty.

The negotiations led by the UN and involving Morocco, the Polisario, Algeria and Mauritania, have been suspended since March 2019.

The Polisario says it is ready to resume talks but excludes laying down its arms, scalded by 30 years of status quo.

"In the past, we have placed all our confidence in the international community and stopped the armed combat definitively. We waited 30 years. Thirty years of broken promises, procrastination and untenable waiting," lamented this a senior official of the Saharawi Ministry of Security, Sidi Ould Oukal.

"We are ready to negotiate. We are ready for any mediation. But at the same time, we are maintaining the armed struggle on the basis of past experience," explained Sidi Ould Oukal.

For its part, Morocco's position was reinforced by the recognition by outgoing US President Donald Trump of Moroccan sovereignty over the entire disputed territory.

This recognition linked to diplomatic normalization between Morocco and Israel is accompanied by an envelope of three billion dollars (2.4 billion euros) for the "financial and technical support of private investment projects" in Morocco (including including Western Sahara) and sub-Saharan Africa. 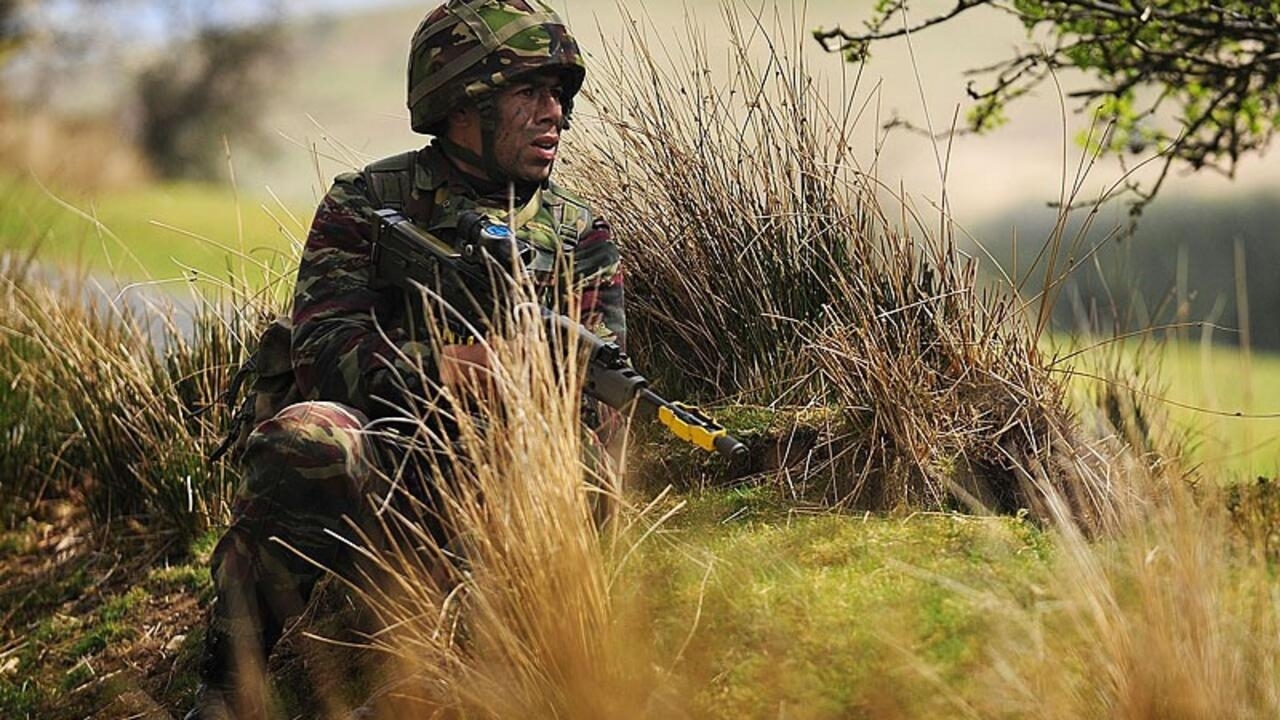 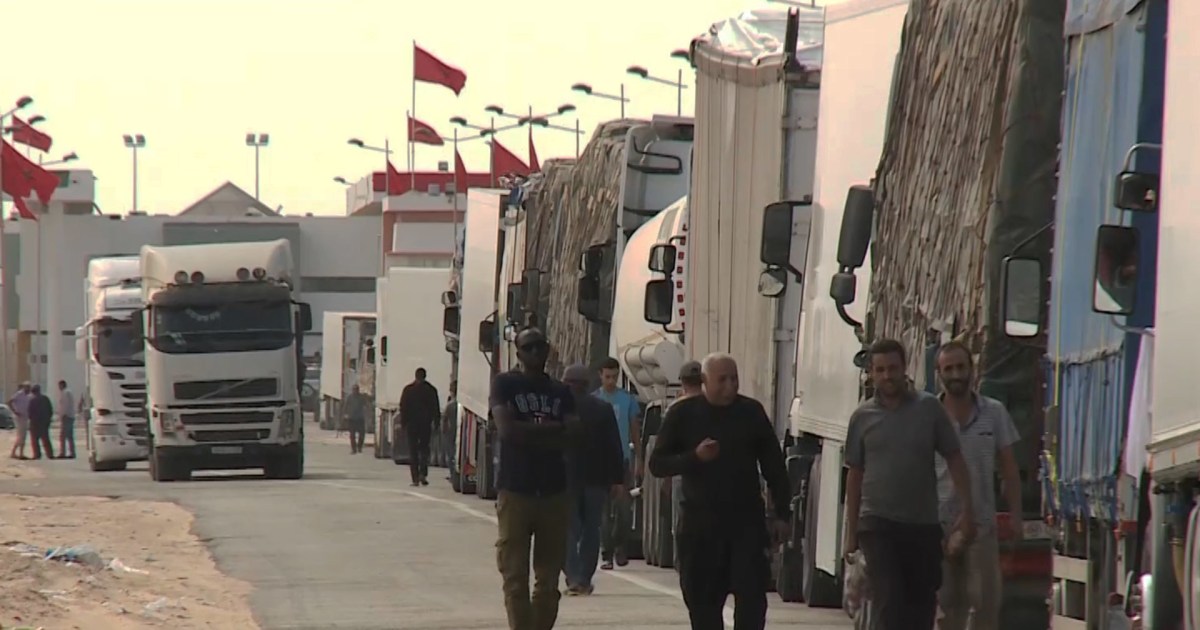 News/Politics 2020-11-16T18:35:43.695Z
Calm in Guerguerat and Othmani The new Moroccan belt in the buffer zone promises a strategic shift, and the Polisario warns 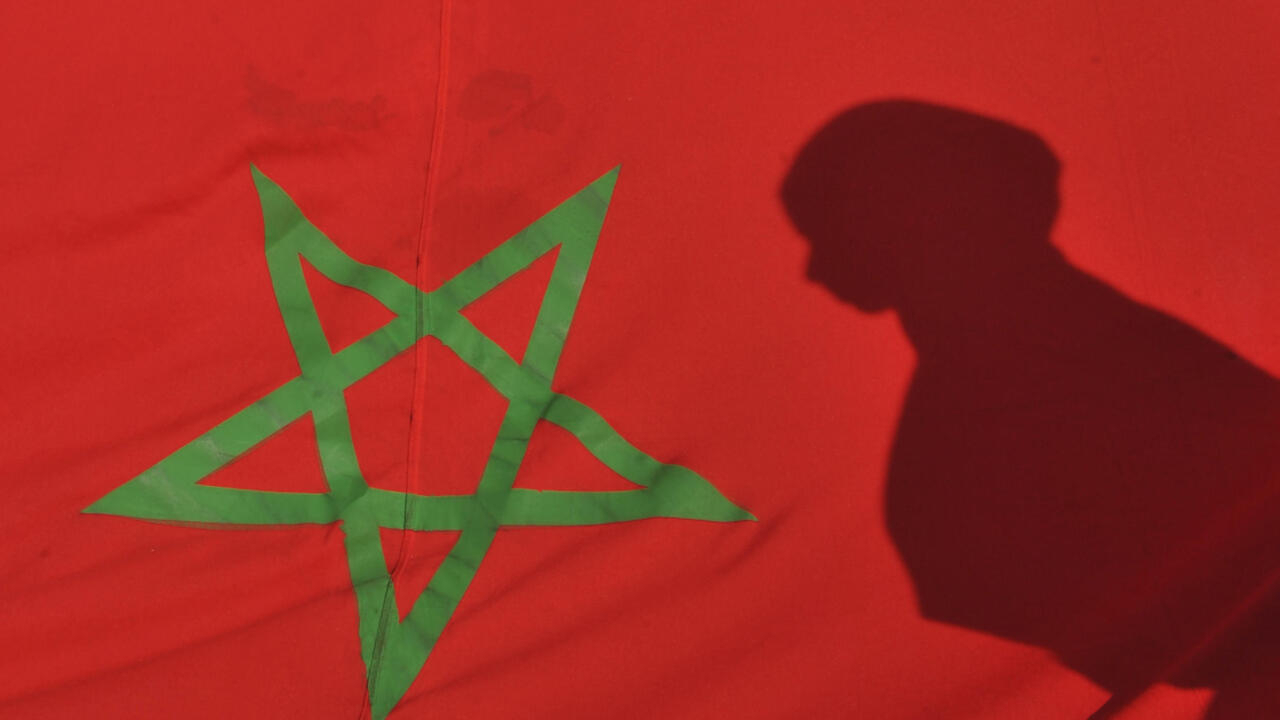 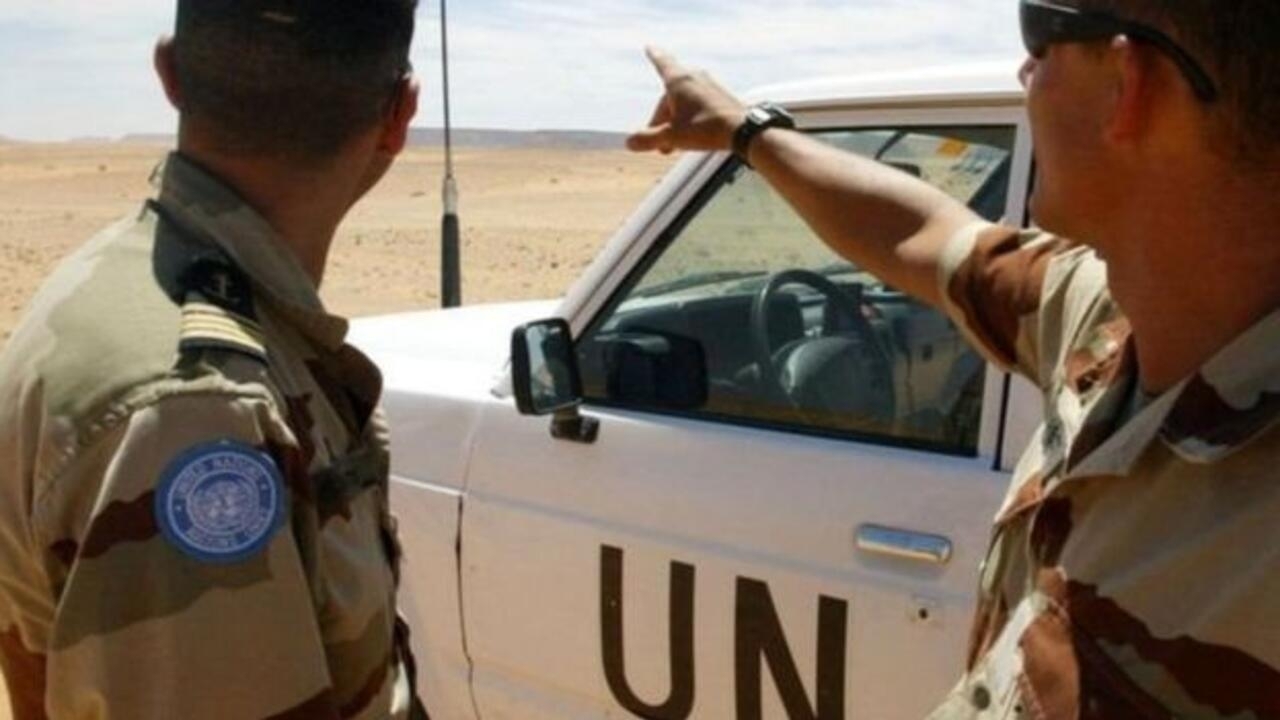 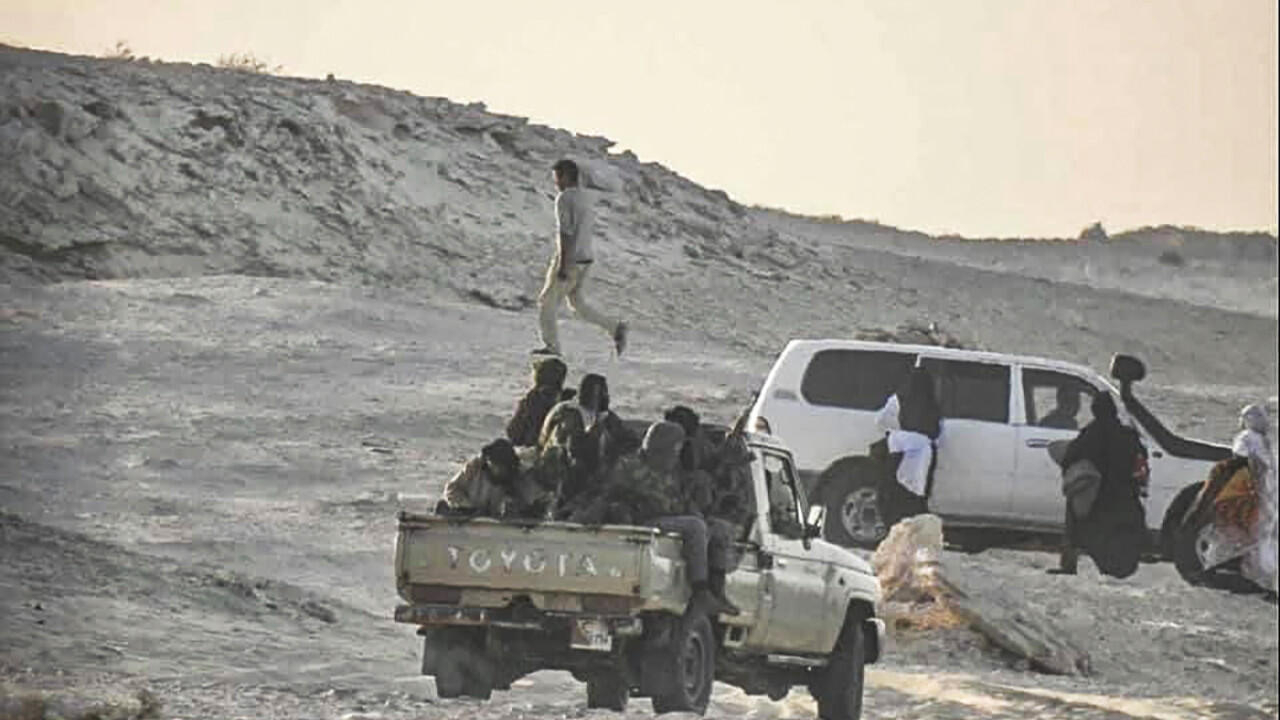 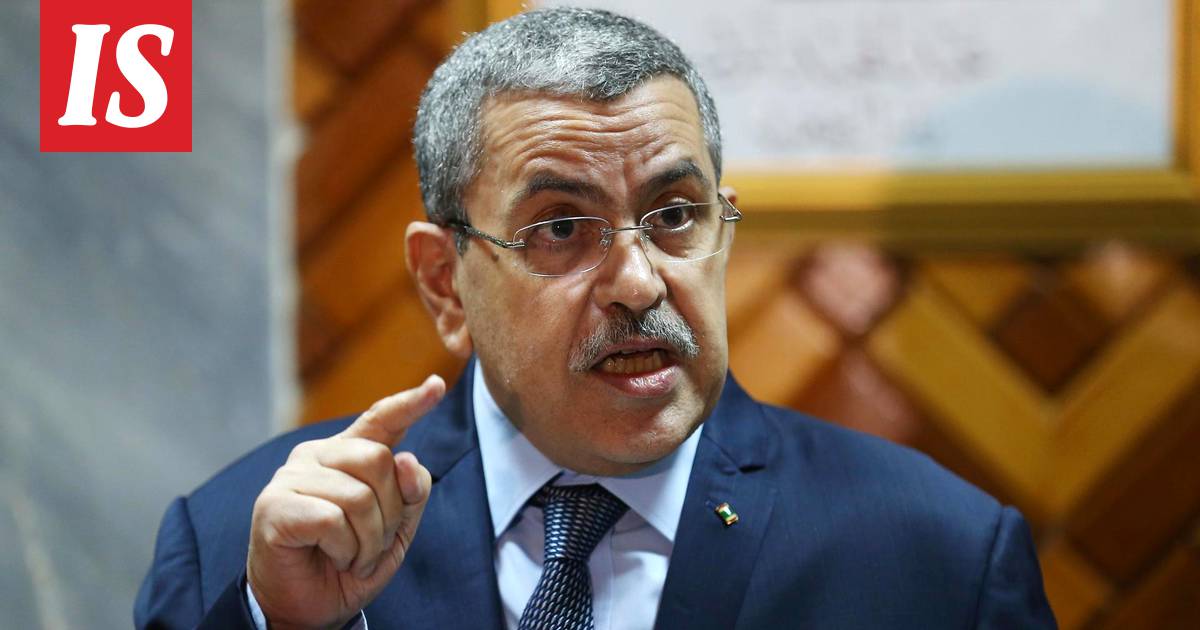 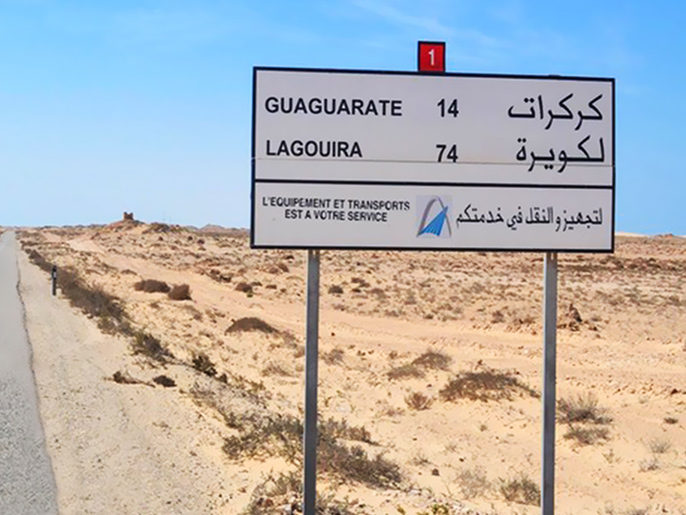 News/Politics 2020-11-13T12:50:57.690Z
To secure the flow of goods and personnel from the Polisario Front ... Morocco establishes a buffer zone in Guerguerat 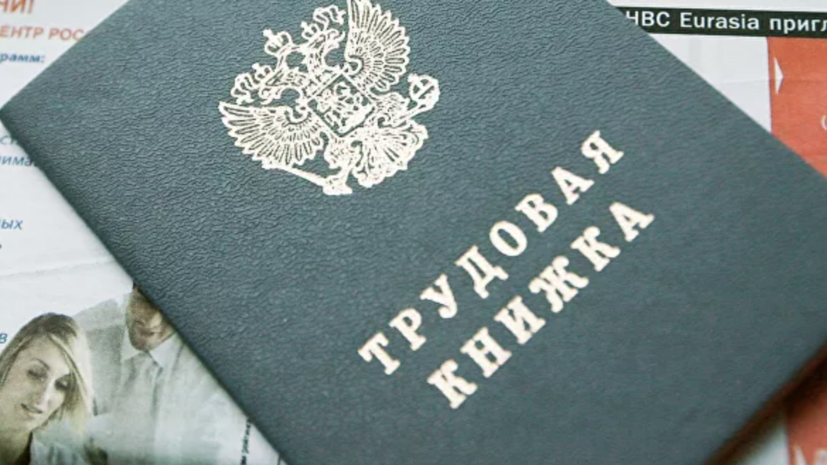 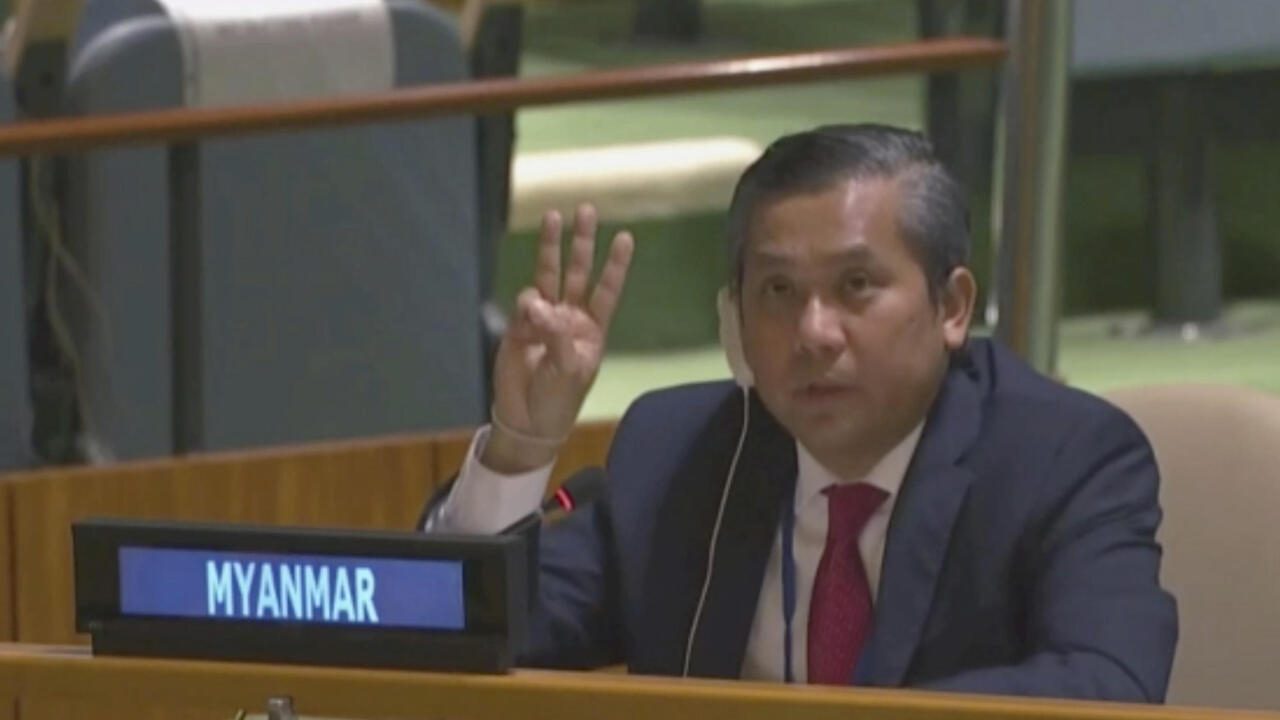 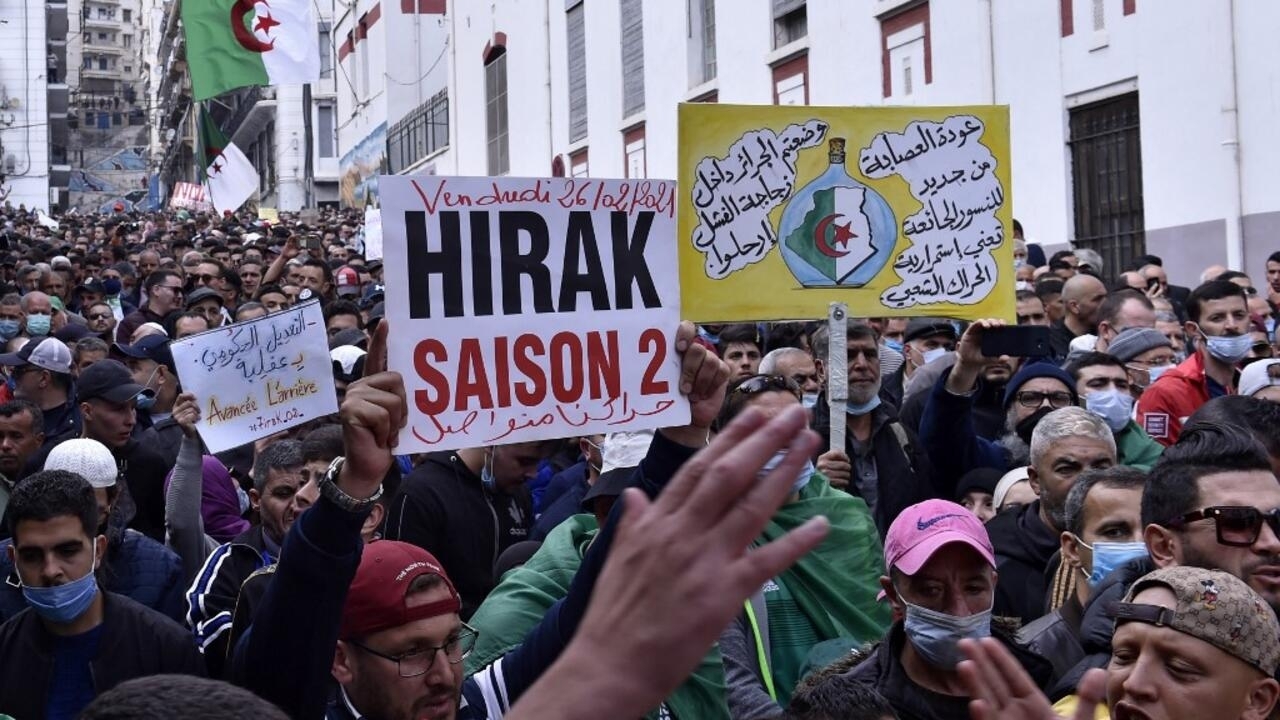