The Pope afflicted by "a very painful sciatica" will still celebrate the Angelus tomorrow morning in St. Peter's Square

January 23, 2021 The painful sciatica that has afflicted Pope Bergoglio for years has returned to be felt in these winter days.

So His Holiness is forced to give up some appointments on the agenda and to be replaced.

"Due to the recurrence of sciatica, the celebration tomorrow morning at the Altar of the Chair of the Vatican Basilica will not be presided over by the Holy Father, but by Mons. Rino Fisichella", explains Vatican spokesman Matteo Bruni.

The meeting with the Diplomatic Corps on Monday 25 January is postponed, while Vespers for the conclusion of the week of prayer for Christian unity in the Basilica of St. Paul will be presided over by His Eminence Cardinal Kurt Koch.

"Pope Francis will instead lead the Angelus prayer in the Library of the Apostolic Palace tomorrow at 12 as scheduled", reads the Vatican note.

Bergoglio has been suffering from sciatica for some time and periodically, on the advice of his doctor, undergoes massages and injections to soothe the pain in his leg.

In 2007, when the then Cardinal and Archbishop of Buenos Aires Bergoglio came to Rome to participate in a Synod of Bishops, he went for a visit to the University La Sapienza.

It was the Pope himself, in 2013, who spoke about the sciatica that has tormented him for years: "A very painful, very painful sciatica! I do not wish it to anyone," Pope Francis said speaking to journalists during the return flight from Rio de Janeiro on 28 July seven years ago. 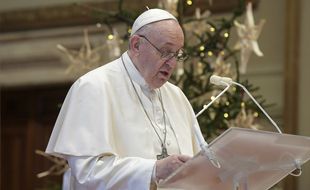 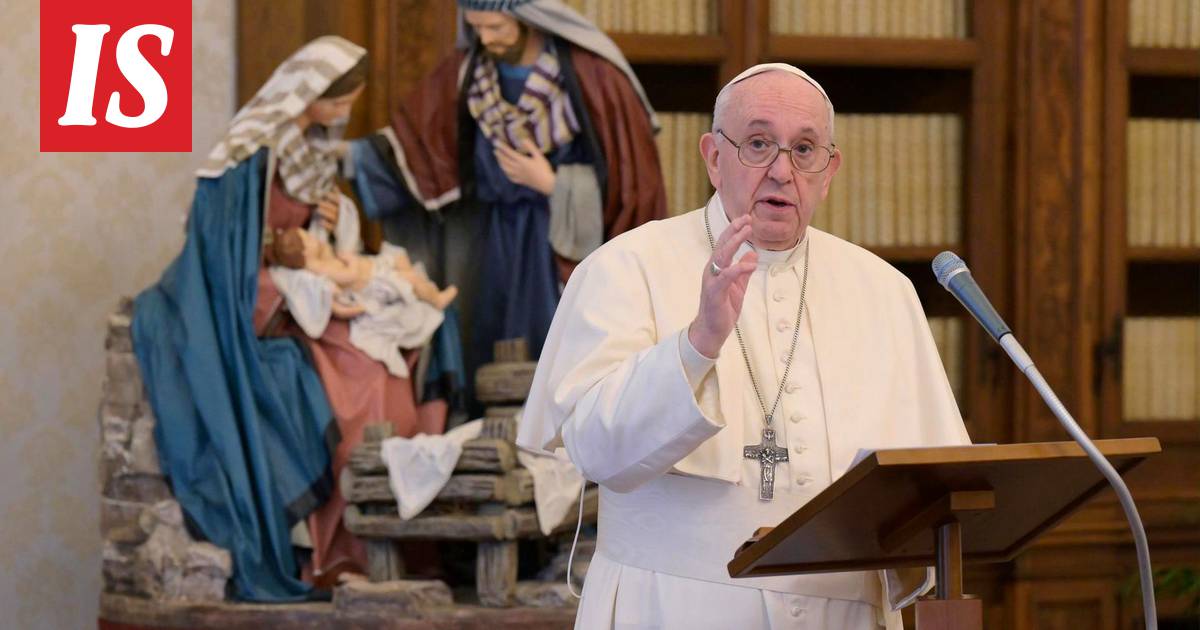 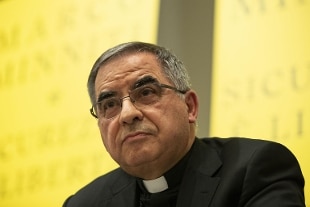 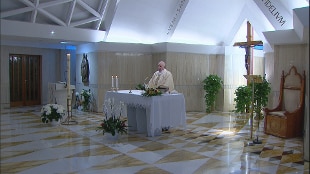 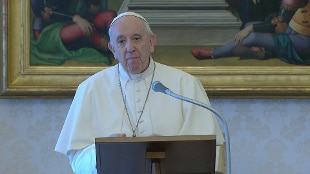 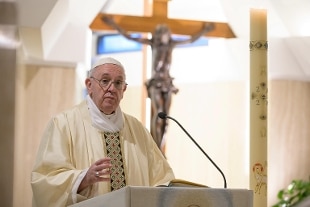 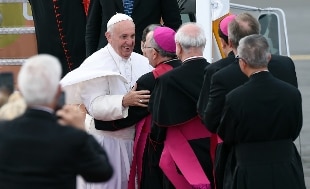 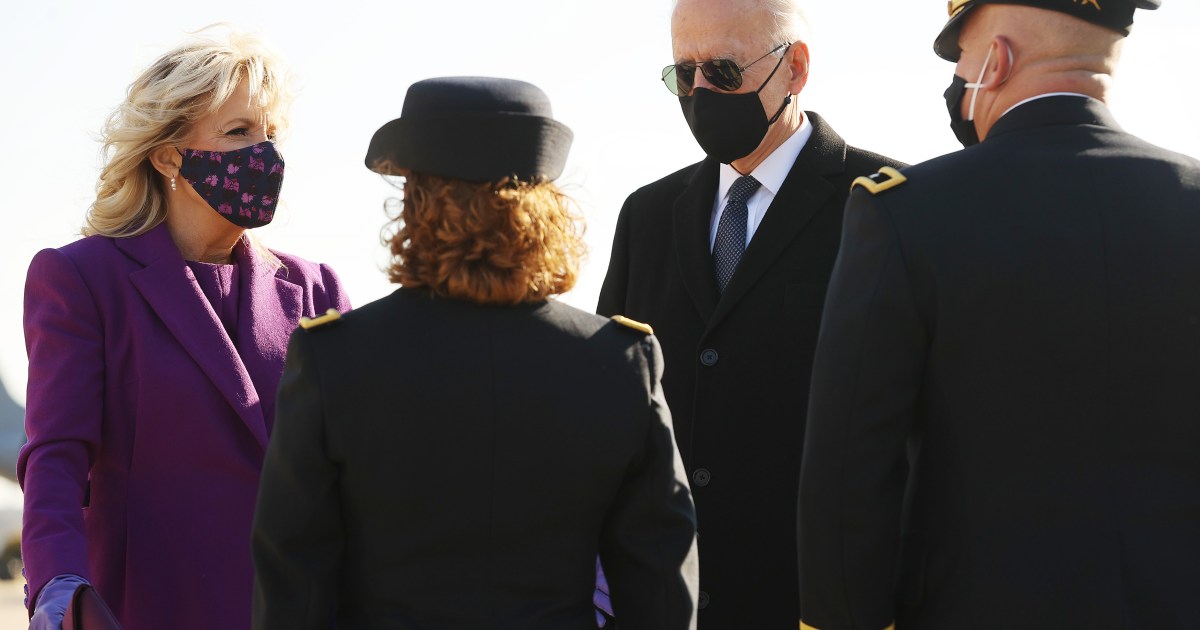 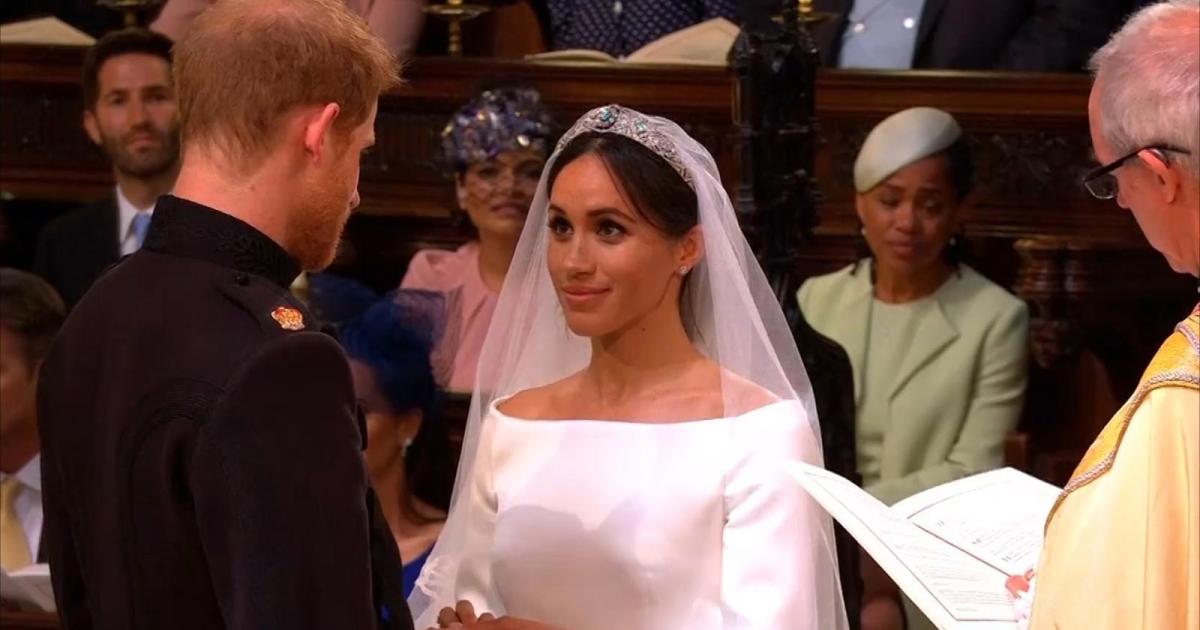 News/Politics 2021-02-27T19:26:41.730Z
Sacrificing a crown for marriage .. This is the most famous story of kings and princes who withdrew from the British palace 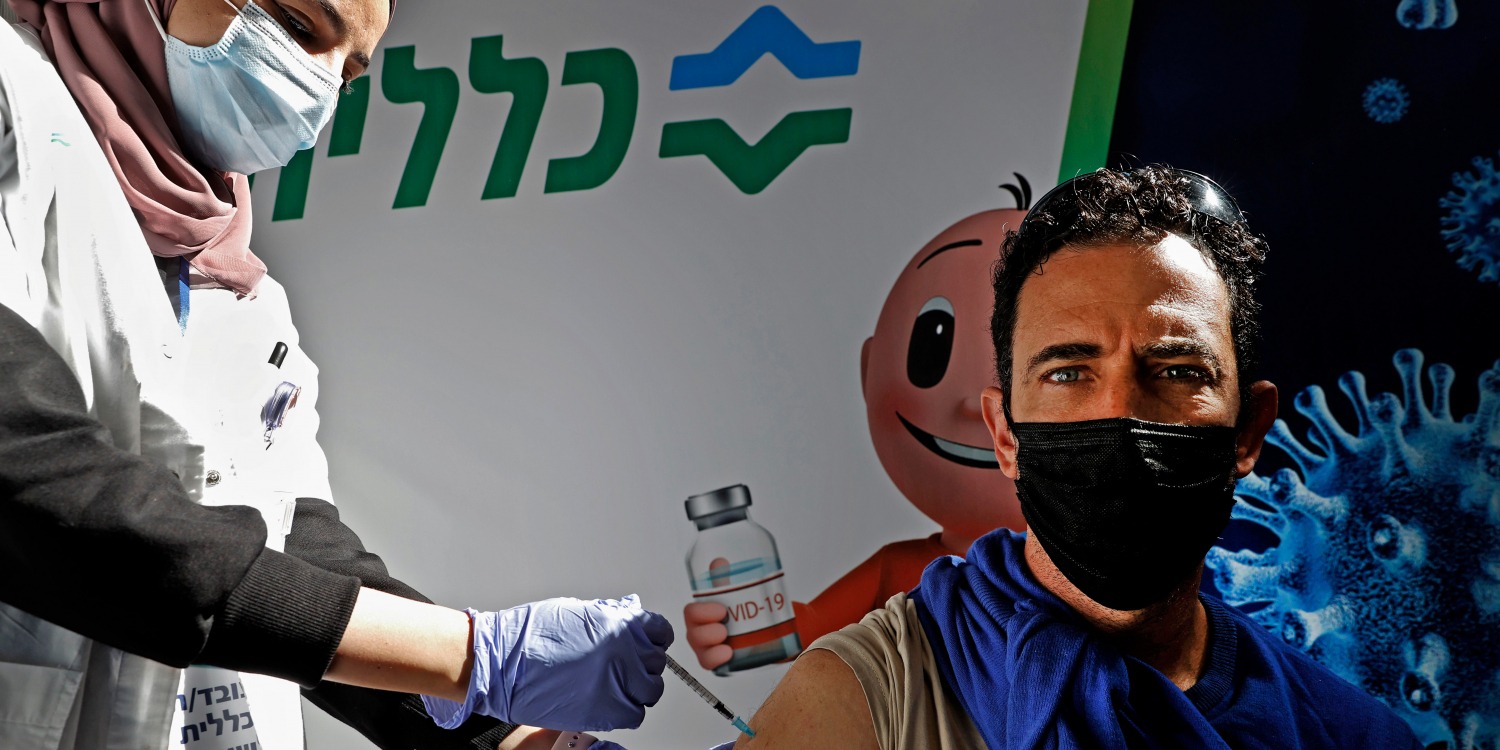 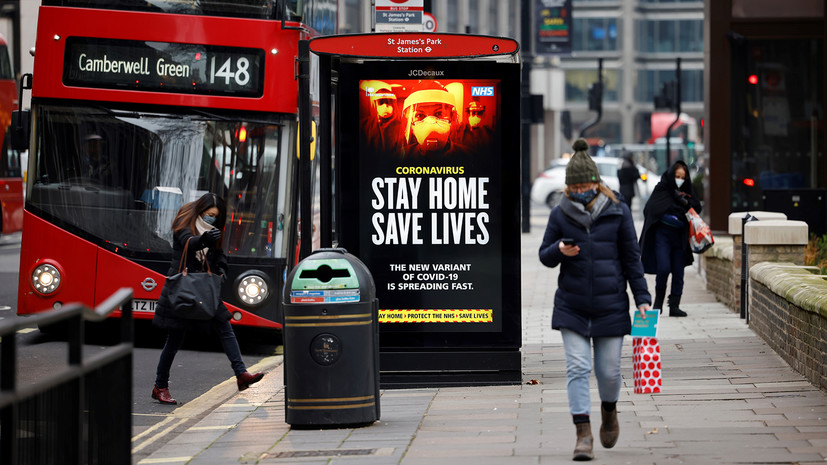 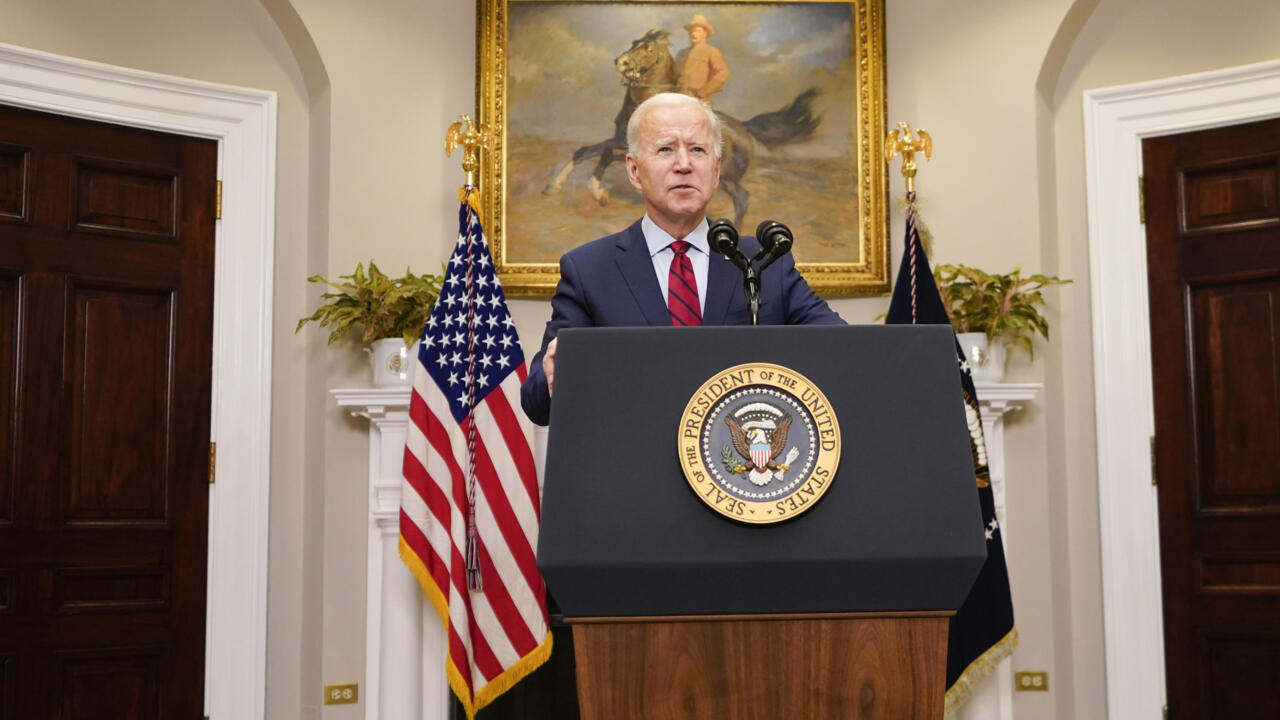