The Minister acknowledges: "We need to do much more" 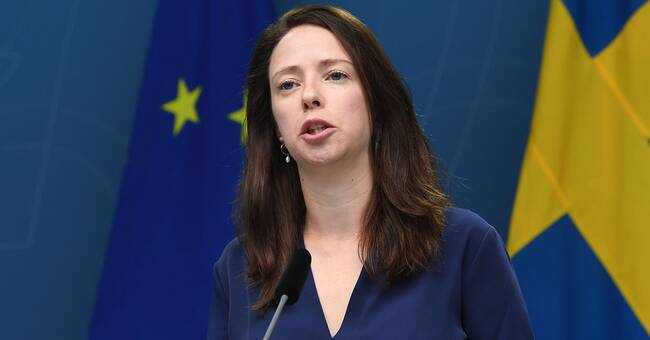 Honor-related violence and oppression are still a problem, despite the fact that 19 years have passed since Fadime Sahindal was assassinated.

SVT Uppsala met the honorable "Nora" earlier who fled from her family who wanted to marry her off.

According to Nora, who is actually called something else, the issue of honor-related violence does not receive enough attention in politics.

SVT raised the issue with the person in charge.

The video: Hear what Minister for Gender Equality Åsa Lindhagen says about oppression of honor.