Sobyanin called the illegal rally on January 23 in Moscow unacceptable

Moscow Mayor Sergei Sobyanin said that he considers it unacceptable to hold an unauthorized rally on January 23 in the capital. 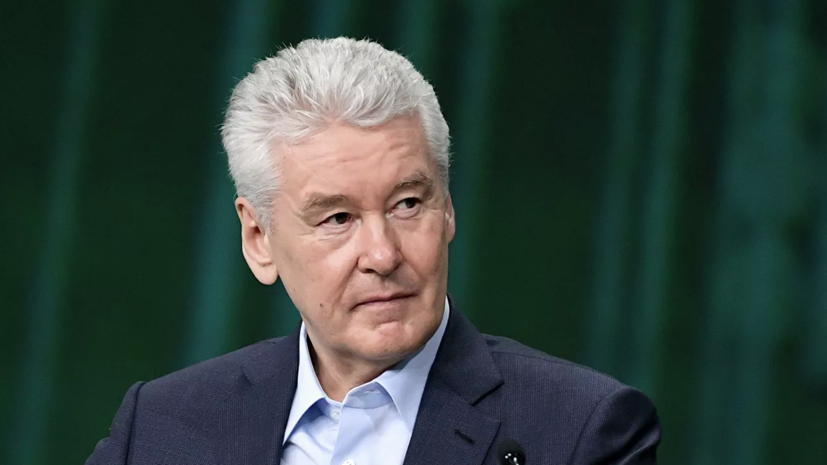 “On January 23, calls for an illegal mass action are being spread.

I think its holding is unacceptable, ”Sobyanin said on the air of the Russia 24 TV channel.

Also, the mayor of Moscow said that attempts to massively involve minors in an illegal action look even more unacceptable and cynical.

He asked parents not to put their children at risk for the sake of provocateurs.

Earlier, the Prosecutor General's Office of Russia issued repeated warnings to the leadership of Russian and foreign Internet companies in connection with the spread of calls on social networks to participate in illegal mass events on January 23.

Also, the capital's headquarters of the Ministry of Internal Affairs warned of responsibility for participating in illegal rallies.

The Kremlin called it unacceptable to call for participation in uncoordinated events, and even more so to involve young people and children in them.