On a very small scale, the family said goodbye to the Las Vegas magician Siegfried Fischbacher in his native town. The magician is not buried in Germany. 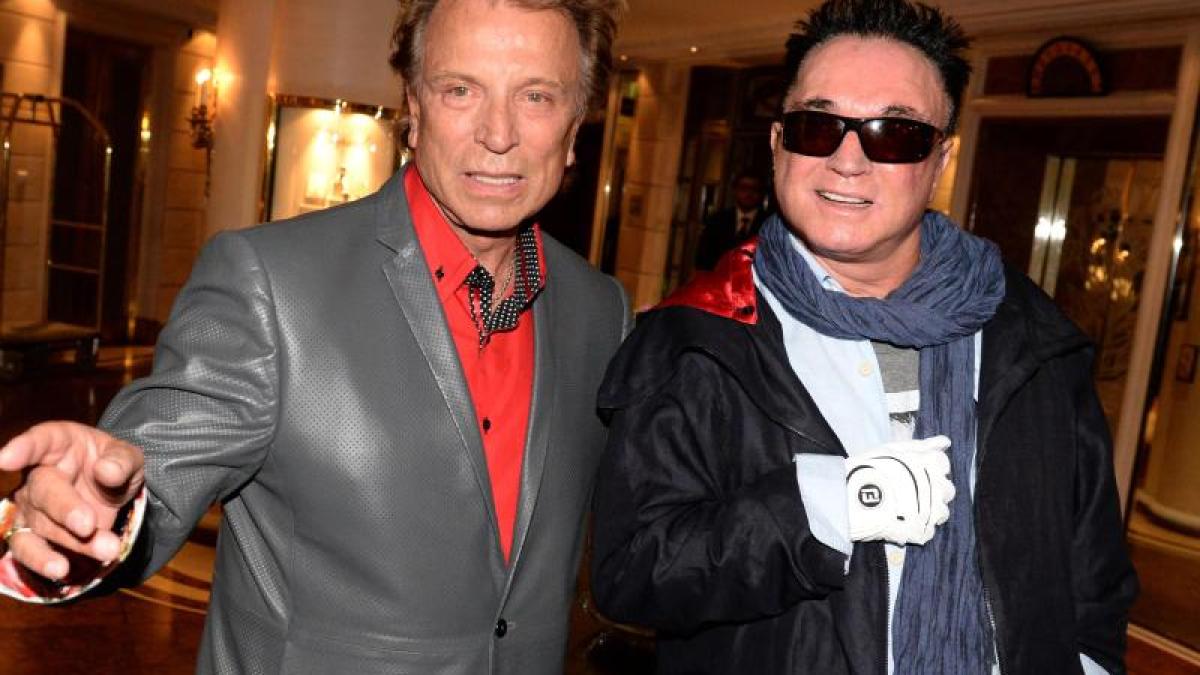 His sister Dolore and his brother Marinus Fischbacher met on Friday morning in his birthplace Rosenheim.

"It is a familiar and very small gathering because of the pandemic - and we want it in peace," Dolore had previously told the German press agency.

At the funeral she said shortly after her death last week: “He will probably be buried over there like Roy too.

Everything on a small scale - that's how I imagine it. "

A funeral arrangement of white flowers and a photo of the magician were placed in the church.

Siegfried Fischbacher, who wrote show history with his long-time partner Roy Horn as "Siegfried & Roy" with white tigers, died of cancer on January 13 at the age of 81 in Las Vegas.

His sister is a religious member of a Bavarian monastery.