The total number of deaths caused by Covid-19 in Germany crossed the 50,000 threshold on Friday, announced the Robert Koch health watch institute. The country has extended until mid-February its… 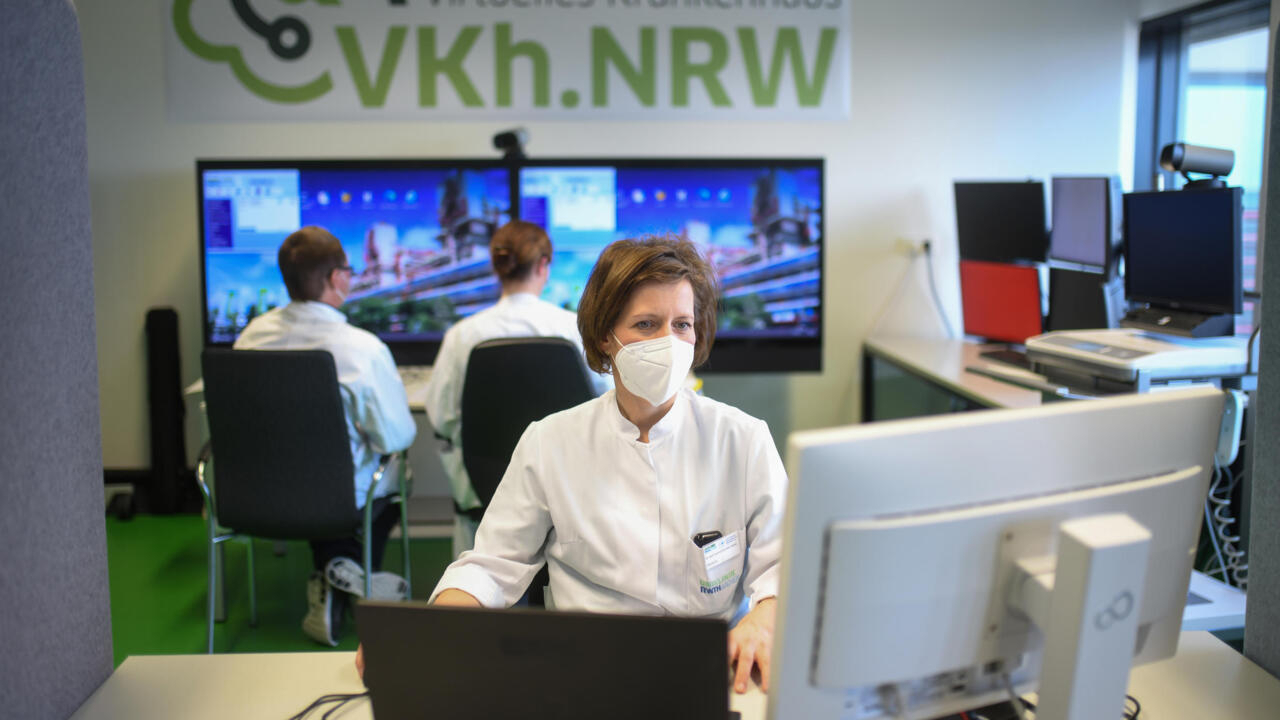 Across the Rhine, the death curve linked to Covid-19 continues to climb.

The total number of deaths caused by the coronavirus in Germany crossed the threshold of 50,000 on Friday January 22, announced the Robert Koch health watch institute (RKI).

The institute has recorded a total of 50,642 deaths since the start of the pandemic in the winter of 2020. In the past 24 hours, 859 people have died, a figure down in weekly comparison.

These figures are based on both people who died directly from the illness caused by the virus and people with previous illnesses who were infected with the coronavirus and for whom the exact cause of death cannot be conclusively proven.

The total number of proven infections in Germany has climbed to more than 2.1 million since the start of the pandemic (2,106,262).

The number of people recovered from infection with the virus is approximately 1,780,200 over the same period.

The trend has been declining for a week, but the indicator remains well above the goal of less than 50 cases set by the government.

Due to the still high number of infections, Angela Merkel's government and the presidents of the 16 regional states decided on Tuesday to toughen and extend the anti-Covid arsenal until mid-February in the face of fear the spread of new, more contagious variants of the virus.

Restaurants, cafes, sports and cultural venues have been closed for two and a half months and will remain so until at least February 14.

Medical, FFP2 or surgical masks will henceforth be compulsory in shops, subways, buses, trains and trams.

Teleworking will also be imposed from now on wherever possible, at least until March 15.