Equal pay for equal work. According to the Federal Labor Court in Erfurt, the principle should also apply to federal judges. 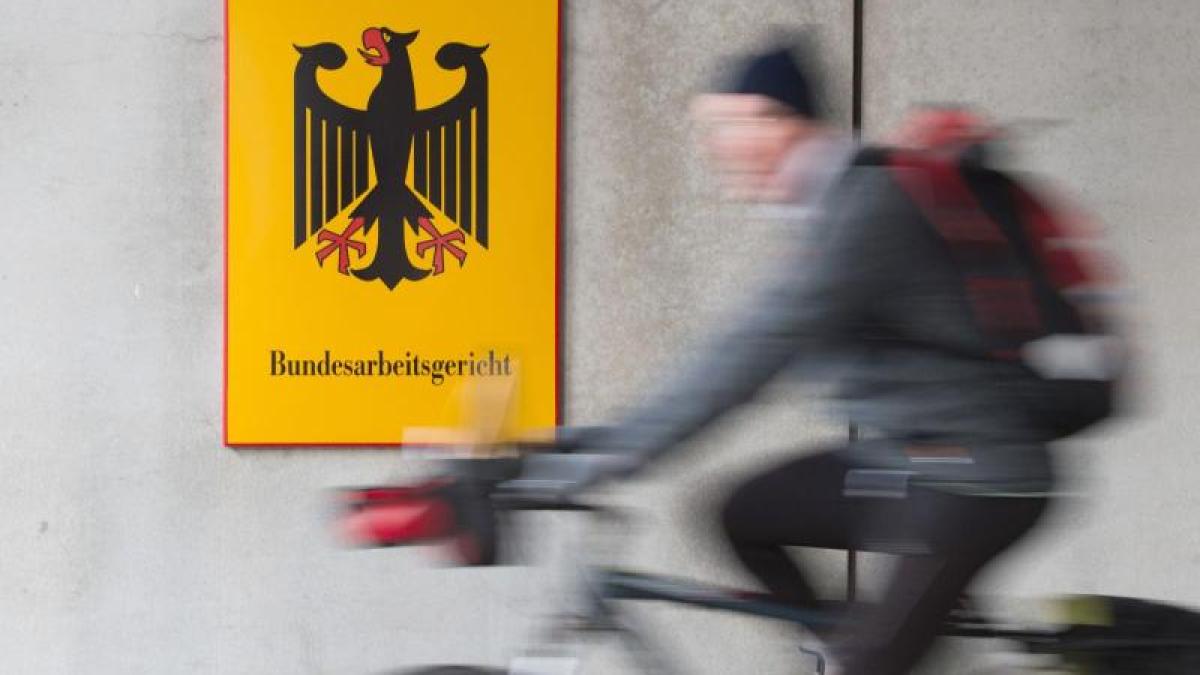 Erfurt (dpa) - The Federal Labor Court in Erfurt has strengthened the rights of women who insist on equal pay as their male colleagues.

According to a decision by the highest German labor judges, if there is a proven difference to the comparable pay of men with comparable work, it is sufficient to assume that the financial disadvantage was due to gender (8 AZR 488/19).

However, this assumption could be refuted by the employer at any time, according to a decision by the Eighth Senate.

A department head from Lower Saxony has complained.

In her case, the comparable pay of her male colleagues was higher than her pay for both basic pay and allowance.

The lower courts had to decide differently on their lawsuit.

The comparison fee (median fee) must be determined according to the rules of the Entgelttransparenzgesetz.

It grants employees a right to information.

In the opinion of the acting head of the Federal Anti-Discrimination Agency, Bernhard Franke, the ruling by the highest court facilitates legal proceedings in the case of pay discrimination.

With the judgment of the Federal Labor Court, the burden of proof is reversed.

Employers would have to prove that they do not discriminate, explained Franke.

Affected people would have found it difficult in the past to take action against lower pay because of their gender.