US President-elect Joe Biden intends to lift restrictions on entry to the United States for citizens of a number of countries with a predominantly Muslim population and African countries. They were previously introduced by the administration of President Donald Trump. 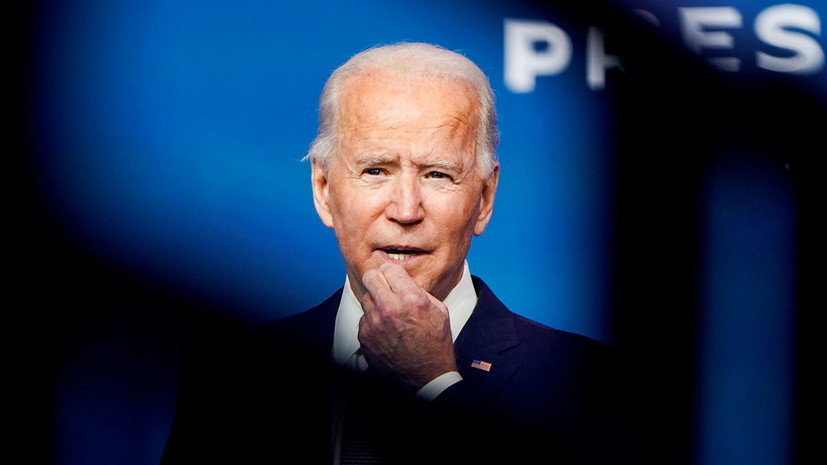 This was reported on the website of the Biden team.

“The president-elect will sign an executive act that will end the travel ban for Muslims, policies based on religious hatred and xenophobia.

It invalidates Proclamations 9645 and 9983, which restrict entry to the United States from countries with a predominantly Muslim population and Africa, and instructs the Department of State to resume the visa process for affected countries, ”it said.

Also, the document provides for thorough checks in relation to travelers through the exchange of information with foreign governments.

In December 2017, the US Supreme Court allowed the full application of Donald Trump's immigration order to citizens of six predominantly Muslim countries.

The decree affected the citizens of Chad, Iran, Libya, Somalia, Syria and Yemen.