France: "The grandes écoles appear to be largely a world of initiates"

A new study on the democratization of the grandes écoles, conducted over a decade based on unprecedented and almost exhaustive administrative data, was published on Tuesday by the Institut des politi… 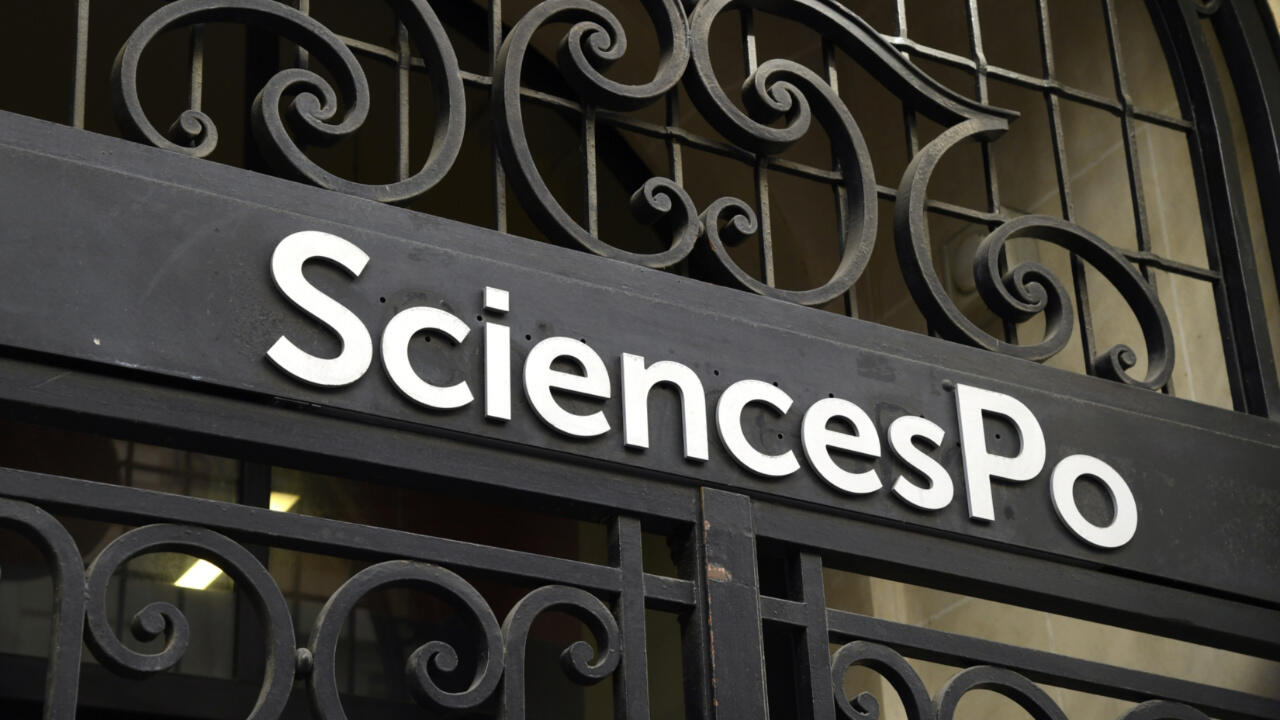 This is what the robot portrait of the majority of students recruited from French grandes écoles looks like.

A study, published Tuesday, January 19 and conducted by researchers from the Institute of Public Policy (IPP), reveals that the recruitment of students within these establishments (business schools, engineers, institutes of political studies, schools upper normal, preparatory classes, etc.) has not progressed in terms of diversity.

(New study) What democratization of the grandes écoles since the mid-2000s?

The report, drawn up from unpublished management data and the census of all students enrolled in secondary and higher education from 2006 to 2016, was produced as part of a call for a joint research project between the Ministry of National Education and the Ministry of Higher Education, carried out in 2015.

By following all French students, from their entry into sixth grade until their access to higher education, the researchers were able to take a very representative picture of the education system, which simple surveys based on small samples cannot allow.

Moreover, the period studied is not trivial.

"We are covering an important decade, because it is the one during which social openness programs were set up in order to diversify recruitment in the grandes écoles", explains to France 24 one of the authors of the report, Julien Grenet. , research director at CNRS and deputy director of IPP.

10% of students from disadvantaged backgrounds, compared to 64% of highly advantaged students

However, these schools are also characterized by the exiguity of their recruitment.

A phenomenon observed through different indicators such as social origin and geographical origin.

For example, between 2006 and 2016, the study notes that the share of students from the most disadvantaged backgrounds (workers and people without a professional activity) never exceeds 10% in these establishments, while students from socio-economic categories - highly favored professionals (executives and similar, business leaders, intellectual and liberal professions) represent 64% of the workforce.

"The more selective the schools, the more they have a favored social composition, the more Parisians and Ile-de-France residents", analyzes Julien Grenet, evoking a mechanical effect which means that socially advantaged students have better academic results and therefore more chances of success in competitions.

However, he adds, these inequalities in academic success do not explain all of the inequalities, "at best they explain half".

According to the researcher, also associate professor at the Paris School of Economics, "the fact that there is a very high concentration of these preparatory classes and these grandes écoles in Paris and Île-de-France creates an obstacle for students who do not come from this region ".

Indeed, beyond academic performance in high school, geographic obstacles inevitably stand in the way of future students, involving a significant financial factor (particularly related to the cost of mobility, but also to registration fees in some schools. for which even scholarship holders cannot obtain total exemption), leading to phenomena of self-censorship.

In these self-censorship mechanisms, the school and family context plays a major role in the choice of orientation.

"The educational ambition will depend on the influence of classmates, on the history of his own family ... And the grandes écoles appear largely as a world of initiates", develops Julien Grenet, who points to a lack of accessibility information provided to students in certain high schools concerning access to these grandes écoles.

"In high schools, sometimes, none of the students ever go to prep or a large school. They can therefore deprive themselves of this possibility while they have the means from an academic point of view", continues the economist , which evokes the problem of recruitment based on high schools.

Indeed, the report underlines that half of the students of the largest schools - the most selective 10% - come from only 8% of French high schools, which are often Parisian or Ile-de-France high schools.

"This creates a perverse effect, because this strong geographical concentration will maintain the closure of the grandes écoles to diversity due to a lack of access to this information compared to students who are very privileged."

For "positive discrimination in the form of more ambitious quotas"

If the decade 2006-2016 is interesting because it focuses on initiatives developed to further open up recruitment, how can this status quo be explained?

According to Julien Grenet, these opening devices, although commendable, are only very fragmentary.

"The 'Ropes of success' (national program which aims to oversee sponsorship and tutoring initiatives for students in priority education zones, Editor's note) only concern 1.5% of middle and high school students each year ".

A tiny proportion that cannot produce tangible and significant results.

For its part, Sciences-Po has also acted in this direction, by developing Priority Education Conventions (CEP).

But this program suffers from the same weaknesses.

"Each year, 100 students are admitted to this device, on promotions of 1,500 students", continues the deputy director of the IPP, who recommends large-scale devices and very large-scale experiments "to affect really recruiting at the macroeconomic level of the grandes écoles ".

This report of the IPP comes after the meeting of the Strategic Committee "Social Diversity in Higher Education", chaired by Martin Hirsch and responsible for working on proposals aimed at diversifying recruitment in the grandes écoles.

However, argues Julien Grenet, "things overlap with what can be said about the establishment of positive discrimination mechanisms".

This positive discrimination which, according to him, can change the situation.

"It was implemented in a limited manner by Sciences-Po as part of its CEP system, and recently in the Parcoursup procedure with the establishment of quotas in favor of scholarship students," he continues.

Nevertheless, these quotas are, according to him, too low to have any real effects.