Even before the deliberations of the federal and state governments, it was leaked what is likely to be planned for home office. Under certain circumstances, employers should be obliged to offer home offices. 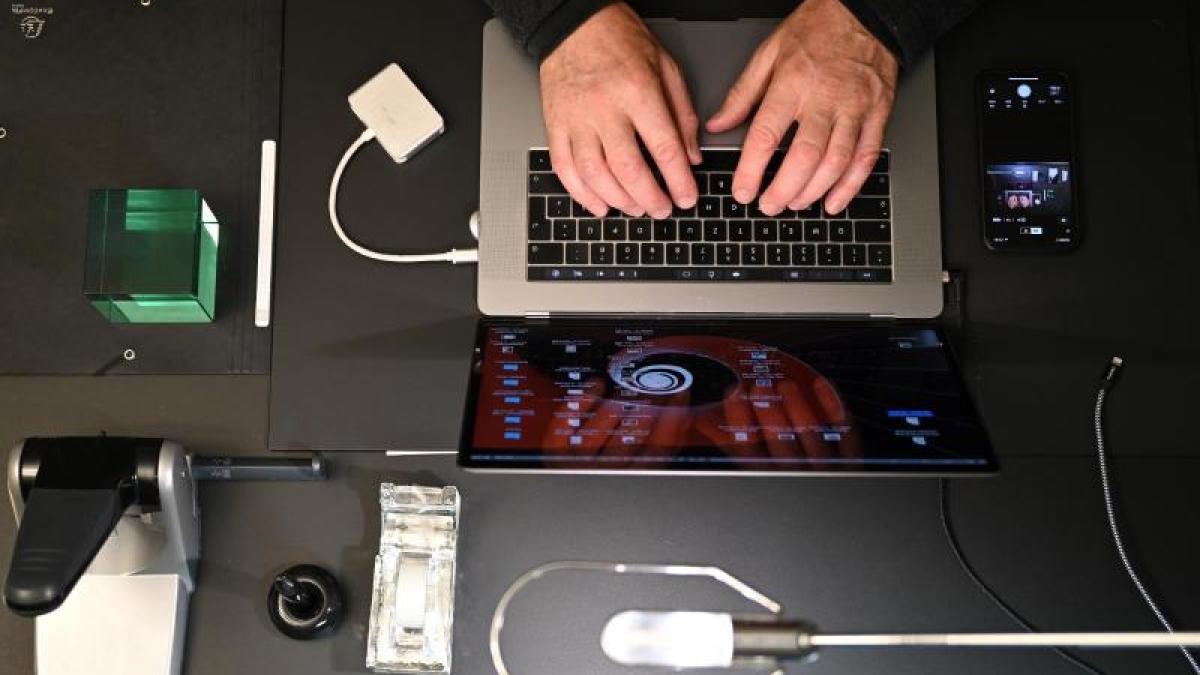 In addition, stricter rules in the workplace are planned to prevent the coronavirus from spreading further in working life.

The German Press Agency has received the corresponding draft for the regulation.

From a so-called seven-day incidence of 50, employers should therefore be obliged to "offer employees in the case of office work or comparable activities to carry out these activities in their home (home office) if there are no compelling operational reasons", it says in the Draft regulation.

In addition, a minimum area of ​​ten square meters per employee in a room should not be undercut, “as far as the activities to be carried out allow this”.

The news portal "The Pioneer" had previously reported on it.

The local authorities are responsible for any checks on the implementation of the planned requirements.

However, the regulation also leaves room for maneuver.

It is said that in the event that the measures mentioned cannot be implemented or cannot be fully implemented, the employer must “ensure equivalent protection for employees through other suitable protective measures”, “in particular through ventilation measures and suitable separations between the people present”.

Federal Finance Minister Olaf Scholz (SPD) said on the sidelines of digital consultations with EU finance ministers: "I believe that we all agree that it is now a matter of ensuring that more home offices are created where possible."

He is certain that “binding force” will be the result of the deliberations of the federal and state governments.

"That is my very firm impression," said Scholz.

He sees great agreement on this issue.

The planned ordinance makes further requirements for employers for the organization of everyday working life in the company: For example, from an incidence value of 50, under certain conditions, “at least medical face masks” (surgical masks) should be provided.

Eating together in the break room is also prohibited from this value.

From an incidence of 200, employers in larger companies where employees work in confined spaces should also offer weekly rapid tests.

Criticism came from the economy: "Just a few days after the Federal President, the trade unions and employers made a resolute and joint appeal to companies and employees, politicians proposed a kind of substitute action for home office bureaucracy," said the Federation of Germans Employers' associations.

Such an effectiveness would “undoubtedly” lag behind the actions of the social partners.

It was also said that the announcement of a “home office regulation” was noted with amazement.

"It remains to be seen whether those responsible are clear that they are making future common interests within the framework of the social partnership more difficult or impossible." 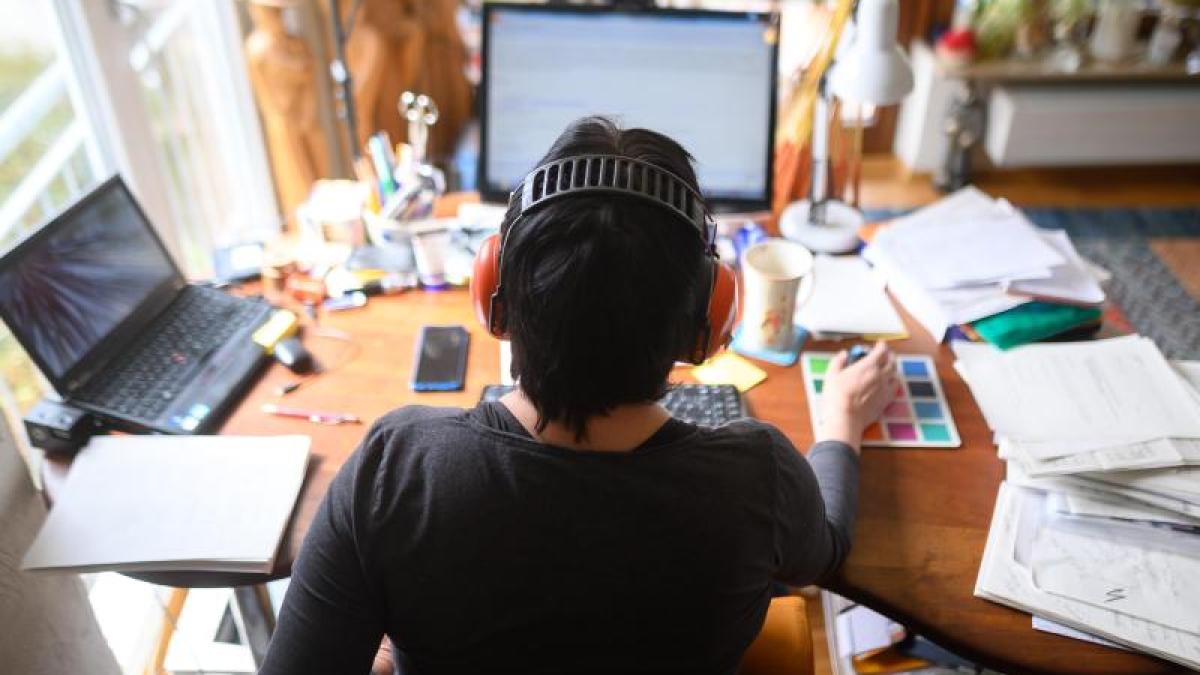 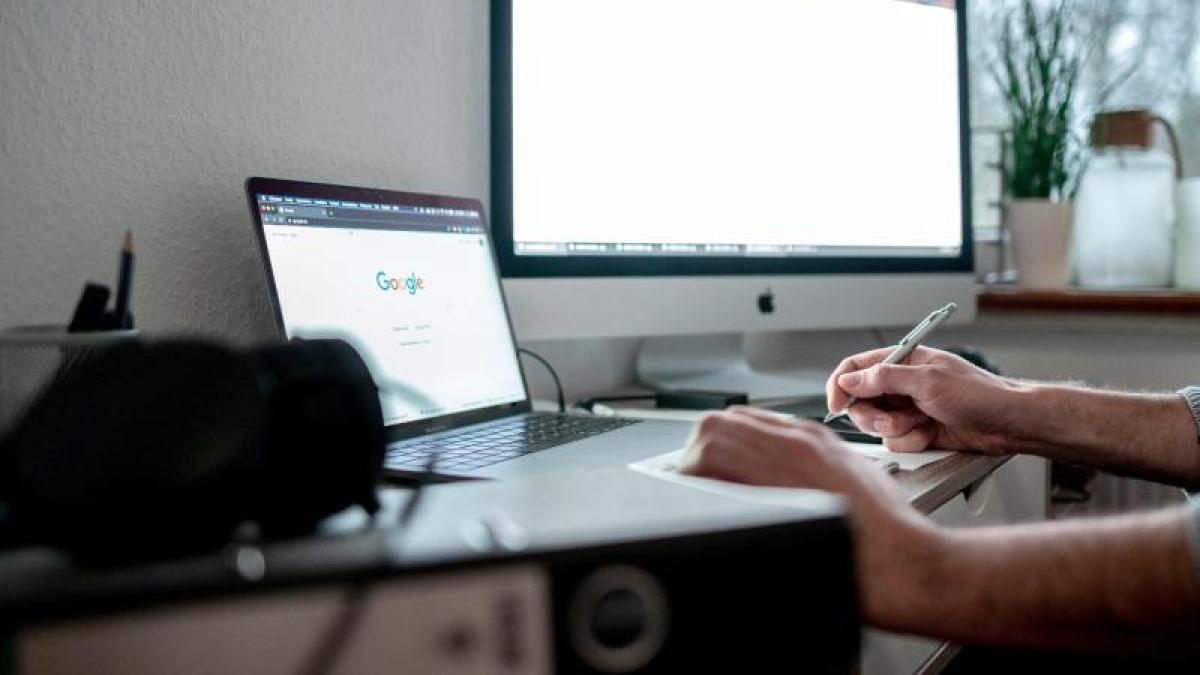 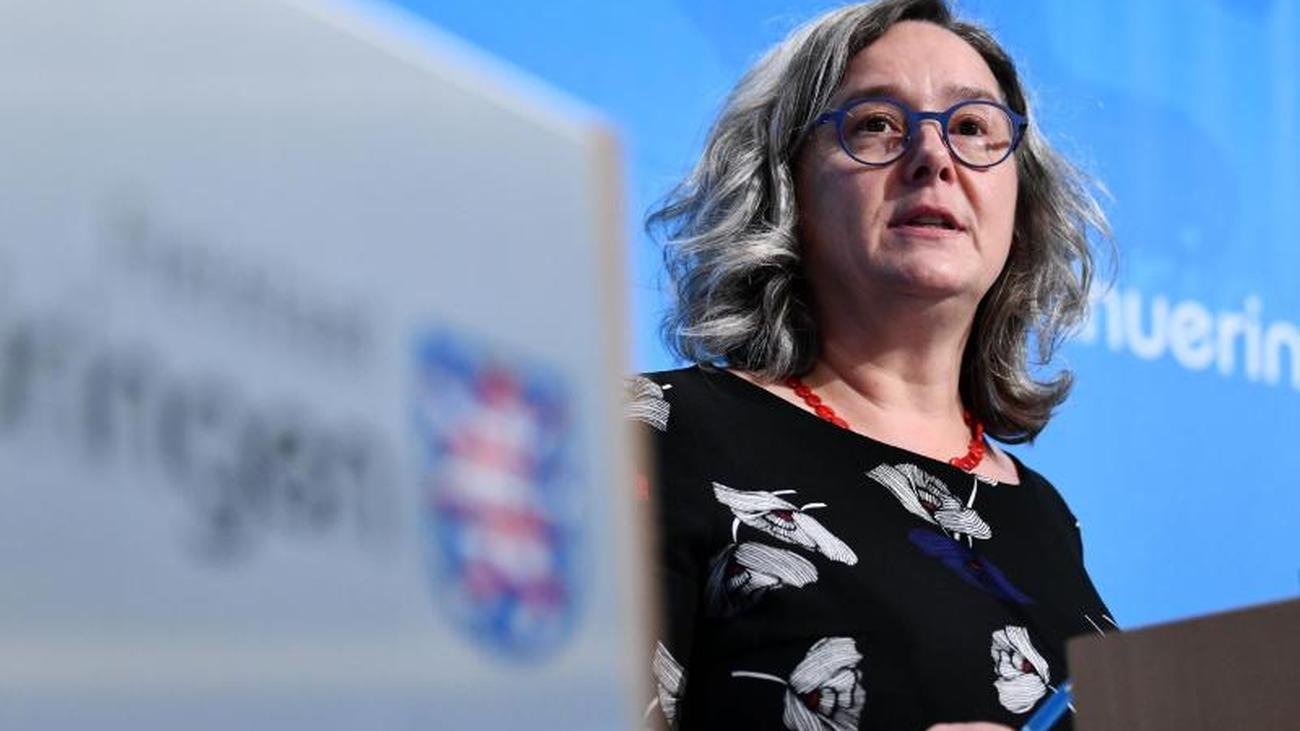 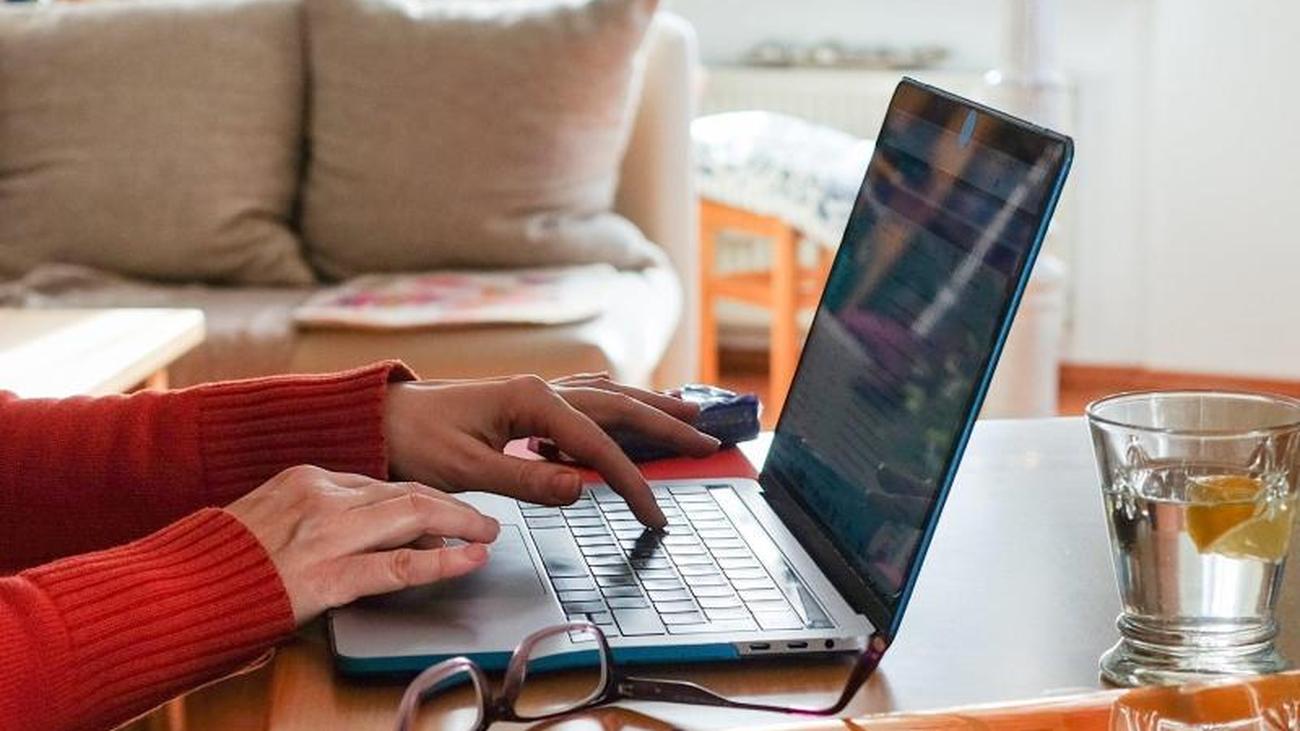 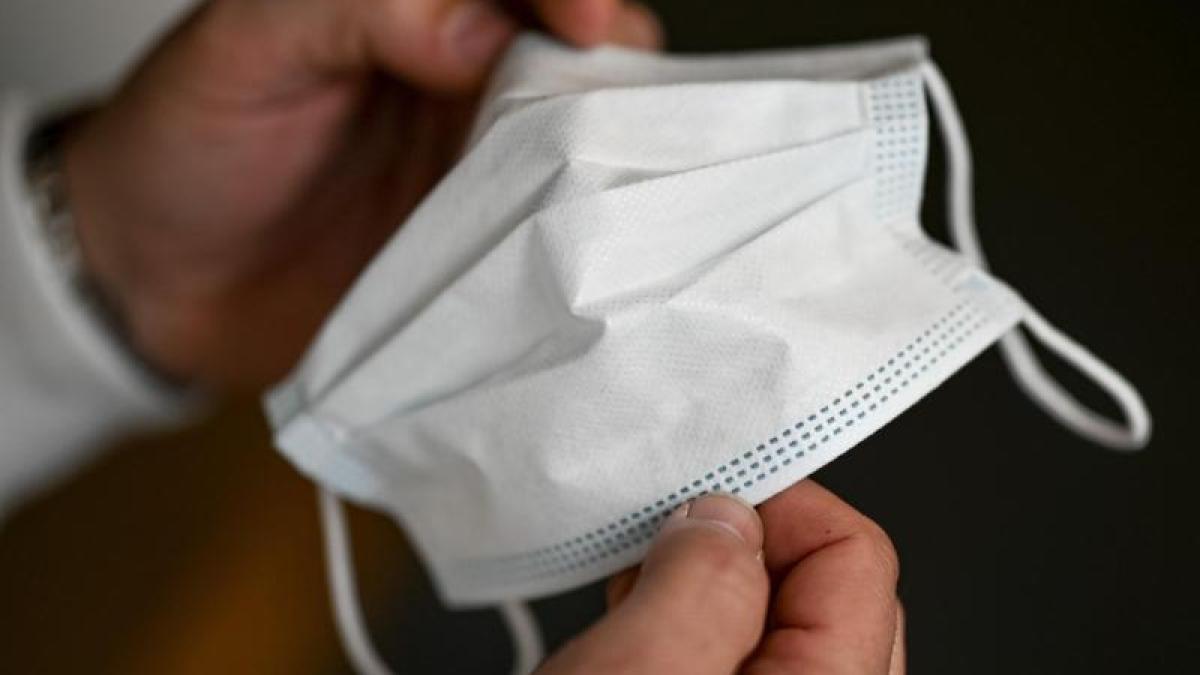 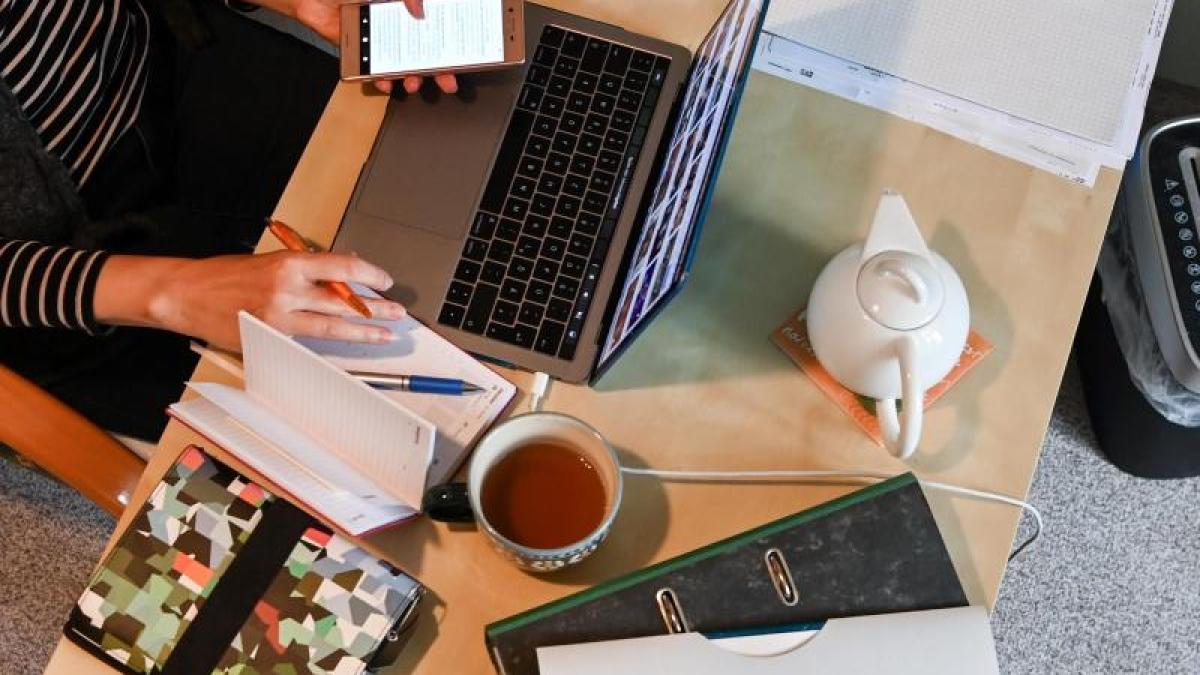 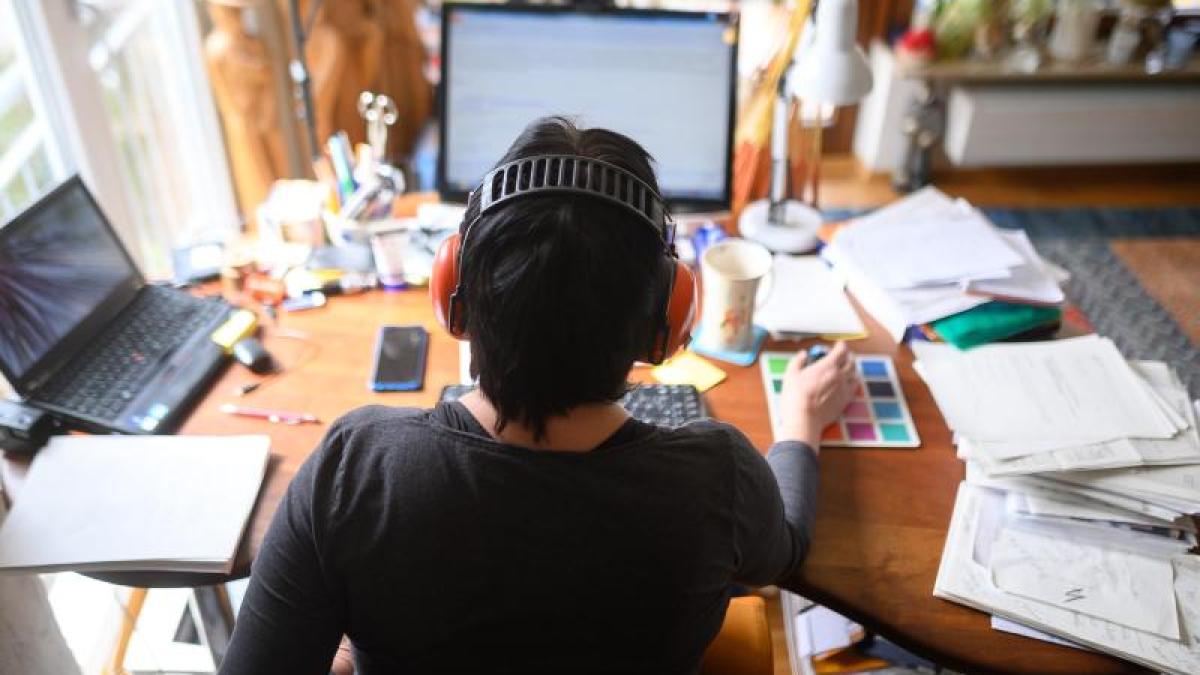 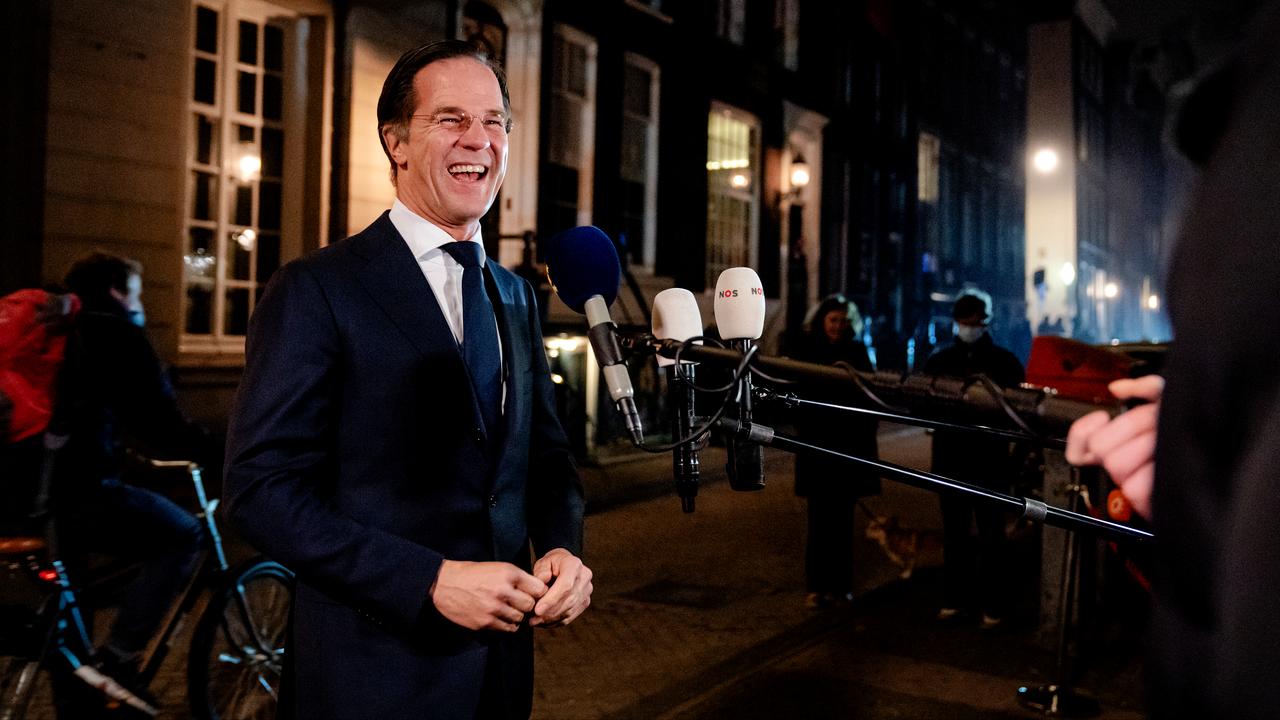 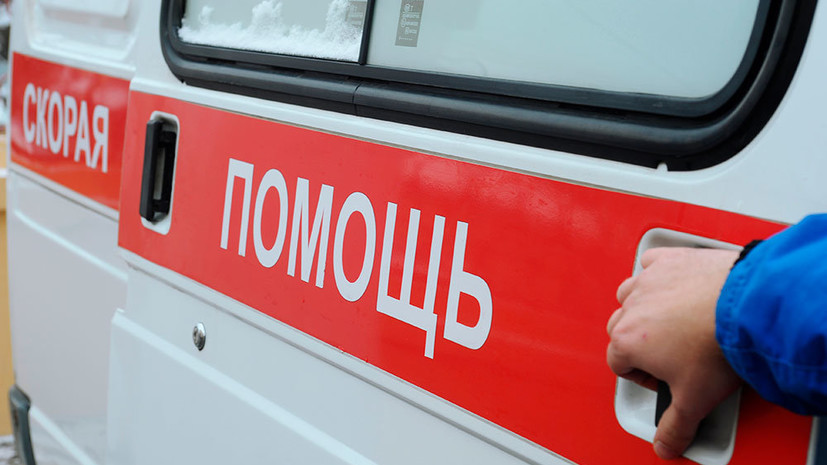 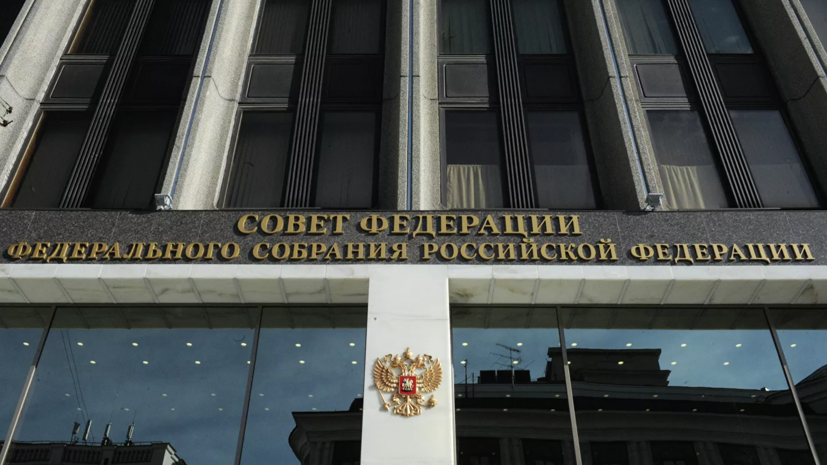 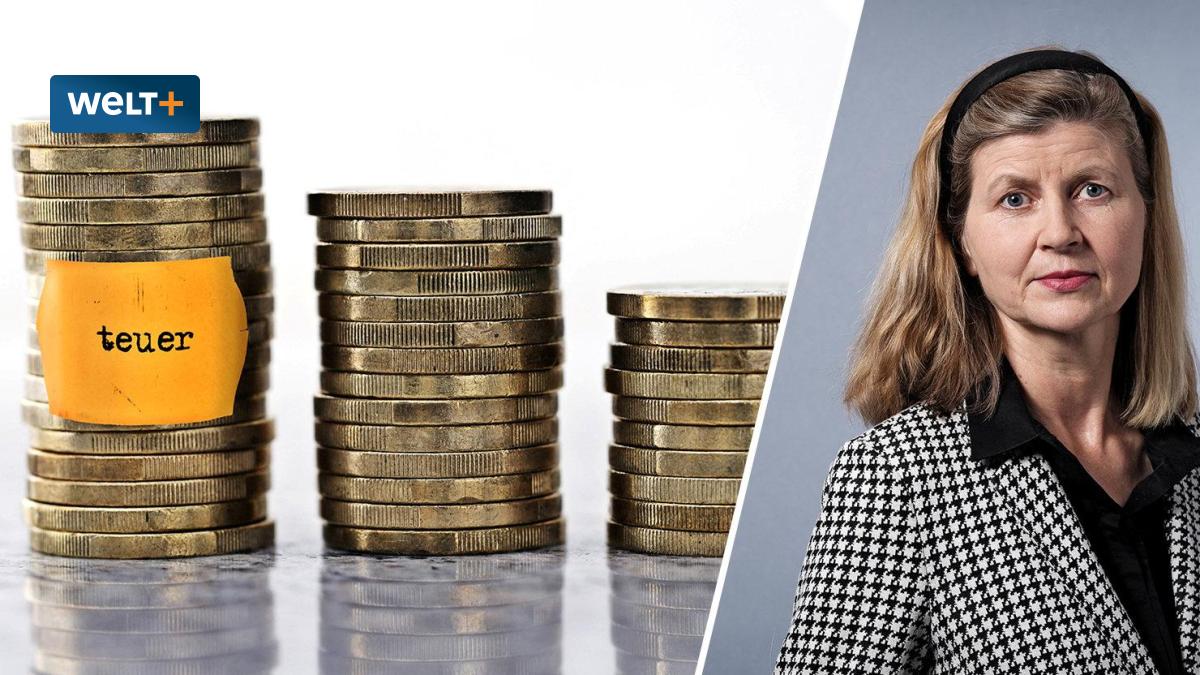