Biden spokeswoman: Entry stop will not be lifted

Even before the new President Biden takes office, there is a conflict with the outgoing incumbent: Trump orders an early end to the entry ban from Europe. Biden's team objected immediately - and announced that the travel restrictions remained in place. 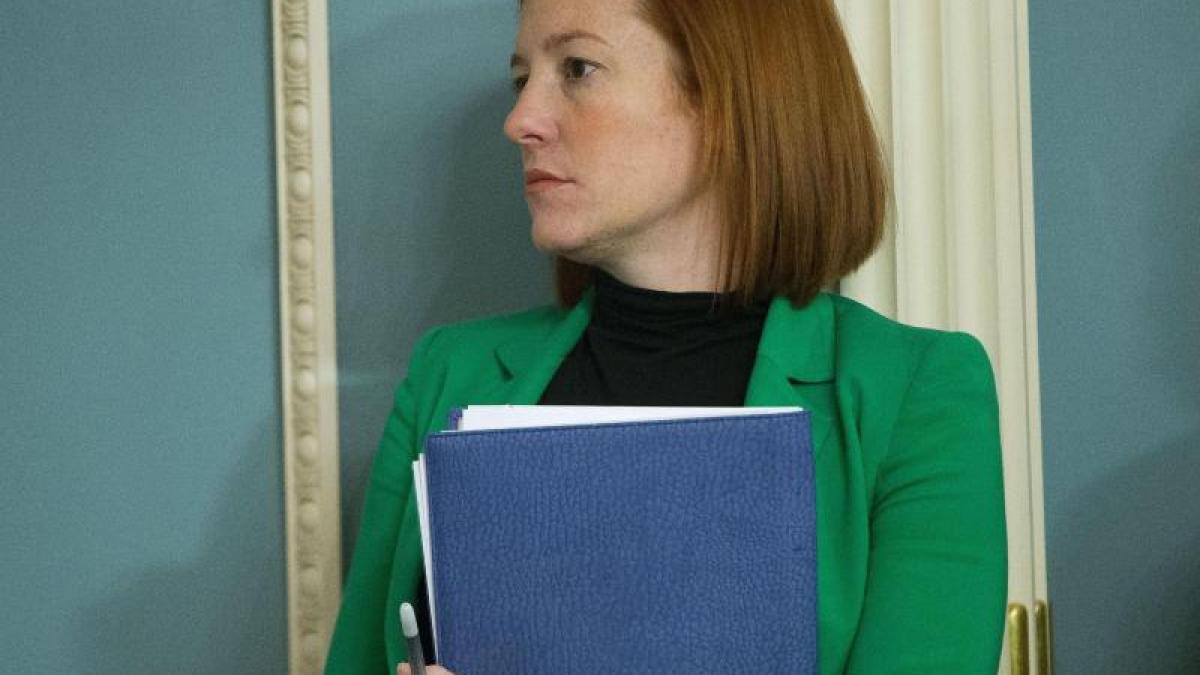 Washington (AP) - The outgoing US President Donald Trump has ordered an end to the entry ban for foreigners from large parts of Europe - but the future government of his successor Joe Biden does not want to implement the order.

A Trump ruling circulated by the White House said the restrictions on travelers from the Schengen area, Great Britain and Ireland and Brazil would be lifted on January 26.

Trump's term of office ends this Wednesday with Biden's swearing-in.

Trump's measure would not take effect until six days later.

«On the advice of our medical team, the government does not intend to end these restrictions on January 26th.

The future White House spokeswoman Jen Psaki said on Twitter: "With the pandemic worsening and more contagious variants appearing around the world, this is not the time to lift restrictions on international travel."

Instead, the Biden government is planning further measures related to international travel to curb the spread of the virus.

Biden has made the fight against the coronavirus one of its most important immediate goals.

The pandemic remains out of control in the US.

Around 400,000 people died after being infected.

Trump had also issued strict entry bans for foreigners from China and Iran - these should remain in place after his new order.

If a passenger cannot prove a negative test result or a survived Covid infection, “the airline must refuse boarding”, the message said.

CDC boss Robert Redfield had admitted when the measure was announced: "Tests do not eliminate every risk."

In combination with the other precautionary measures, travel becomes safer.