Start of the Max Ophüls Festival - award for Wenders

Premiere at the Max Ophüls Preis youth festival in Saarbrücken: For the first time in history it will take place online because of the corona pandemic - the 42nd edition will start on Sunday. 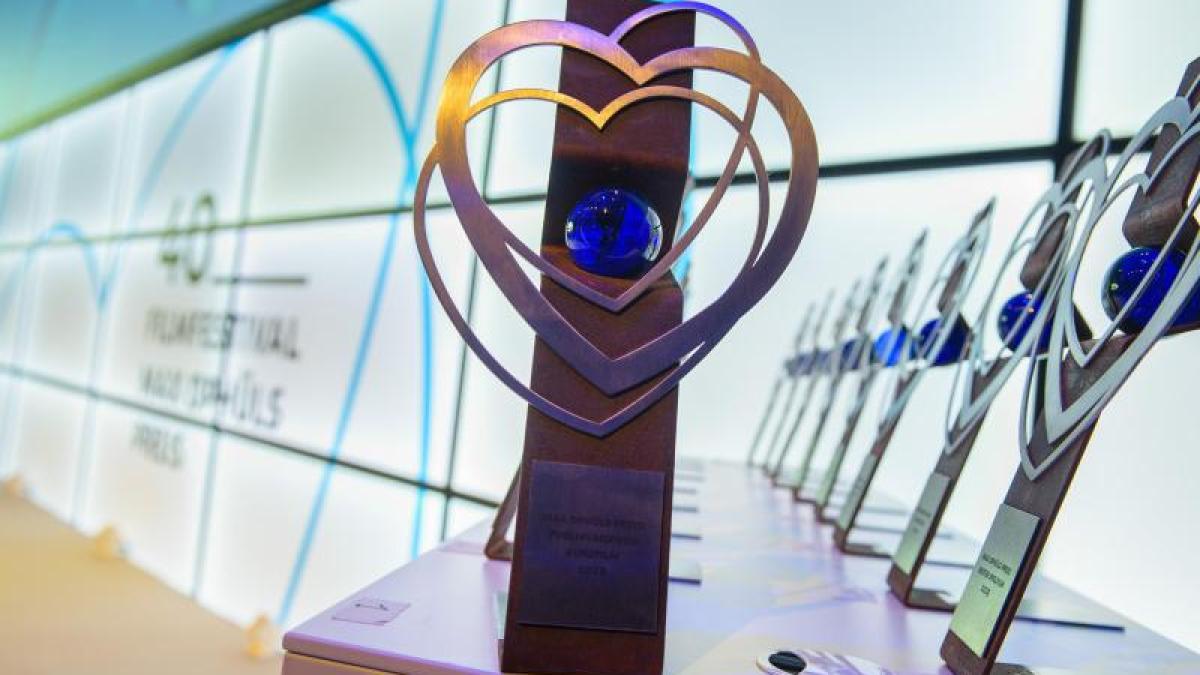 Saarbrücken (dpa) - With the awarding of the honorary prize to Wim Wenders, the 42nd edition of the renowned film festival Max Ophüls Preis (MOP) starts on (today) Sunday (7.30 p.m.).

This year, due to the corona pandemic, this will be done completely online for the first time.

The festival director Svenja Böttger was satisfied with the ticket sales so far before the start.

"In general, we get very friendly messages from viewers and filmmakers, how happy they are that we are taking place," she told the German Press Agency in Saarbrücken.

Apart from "small initial difficulties" that were expected when starting a completely new system, ticket sales via a streaming platform are well received.

The director, photographer and producer Wenders (“The sky over Berlin”, “Paris, Texas”, “Pope Francis - A man of his word”) receives the honorary award for his services to the young German-language film.

He is also the producer of the documentary "A black Jesus", in which the worship of a black Jesus statue in a Sicilian village is illuminated.

The film by Luca Lucchesi will be shown afterwards (from 8 p.m.).

While the official start is available free of charge via the festival's streaming platform, a ticket is required for the film, as well as for all other films in the festival program.

The MOP is considered the most important festival for young German-language film and for discovering young talents from Germany, Austria and Switzerland.

A total of 98 films will be shown in the 42nd edition until January 24th, 50 of which will start in the four competitions feature film, documentary film, medium-length film and short film.