A few days before his inauguration, Joe Biden continues to present the program he intends to implement upon his arrival at the White House. After having detailed Thursday his plan to relaunch the… 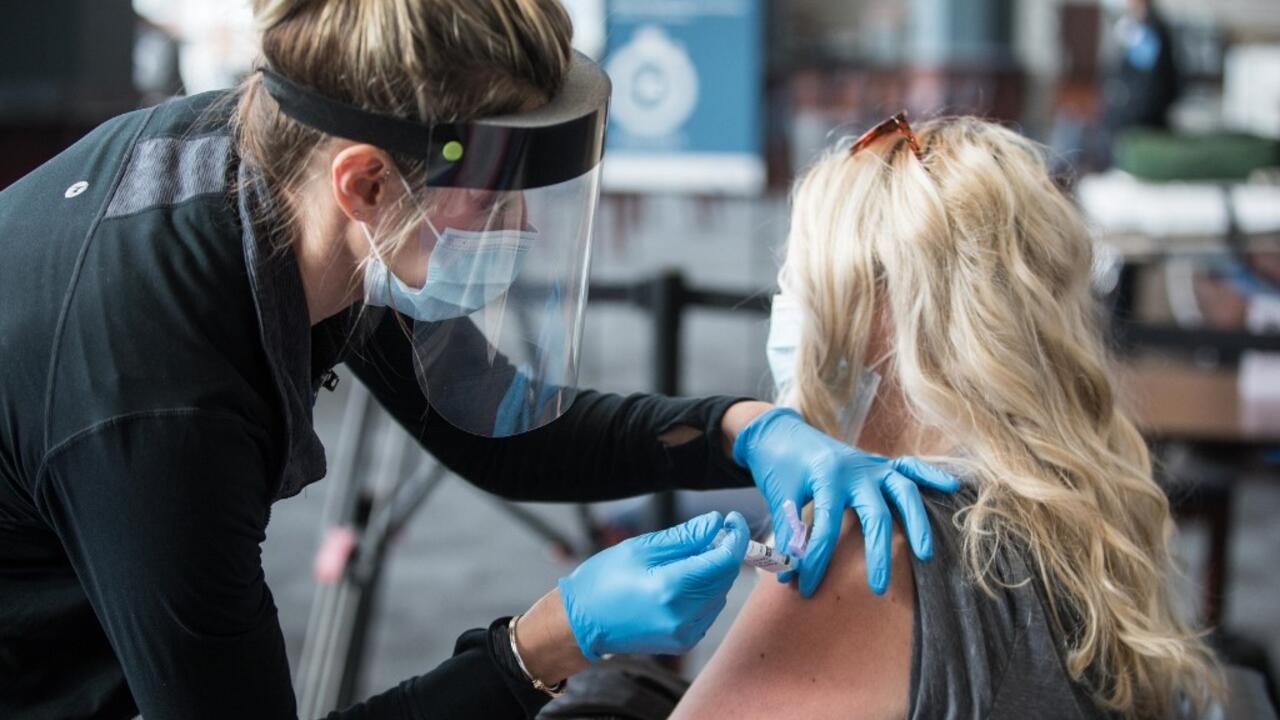 An American is vaccinated against Covid-19 in a stadium converted into a vaccination center in Massachusetts, January 15, 2020. AFP - Scott Eisen

A few days before his inauguration, Joe Biden continues to present the program he intends to implement upon his arrival at the White House.

After detailing his plan to revive the economy on Thursday, the president-elect rolled out the measures he wants to put in place to accelerate the vaccination of Americans against Covid-19 on Friday.

Joe Biden intends in particular to invoke the Defense Production Act to increase the production of equipment necessary for vaccination.

You have my word, we will succeed in carrying out this operation,

" promised Joe Biden who did not spare the outgoing administration.

The elected president then rolled out his plan: development of local vaccination centers, improvement of coordination between the States and the federal government, priority vaccination of the elderly and health personnel.

Joe Biden has an ambitious goal: to vaccinate 100 million people in the first 100 days of his tenure.

And he recalled the need to continue prevention efforts, in particular by wearing a mask.

It's not a political issue, it's about saving lives.

I know it has become a partisan issue but what nonsense!

It is a patriotic action.

Joe Biden attacked the Republican elected officials who refused to wear the mask during the assault on the Capitol.

I am so proud of this elected official from the State of Delaware who tried to give a mask to the people who were lying on the ground.

And the Republicans who refused to take it!

But what do they have in mind?

It's time to grow up!

Only 3% of the American population is currently vaccinated.

The coronavirus contamination rate remains very high and the number of deaths continues to break records.

At the end of our first month of presidency, we will have 100 federal centers across the country, which will be able to immunize millions of people.

The places we have in mind must be practical and accessible, such as gymnasiums, stadiums, community centers.