Tesla has deposited a security deposit - no construction freeze

A deadline for a security deposit from Tesla to continue building the factory near Berlin should end on Saturday night. It has been extended. But then the money will come in time. 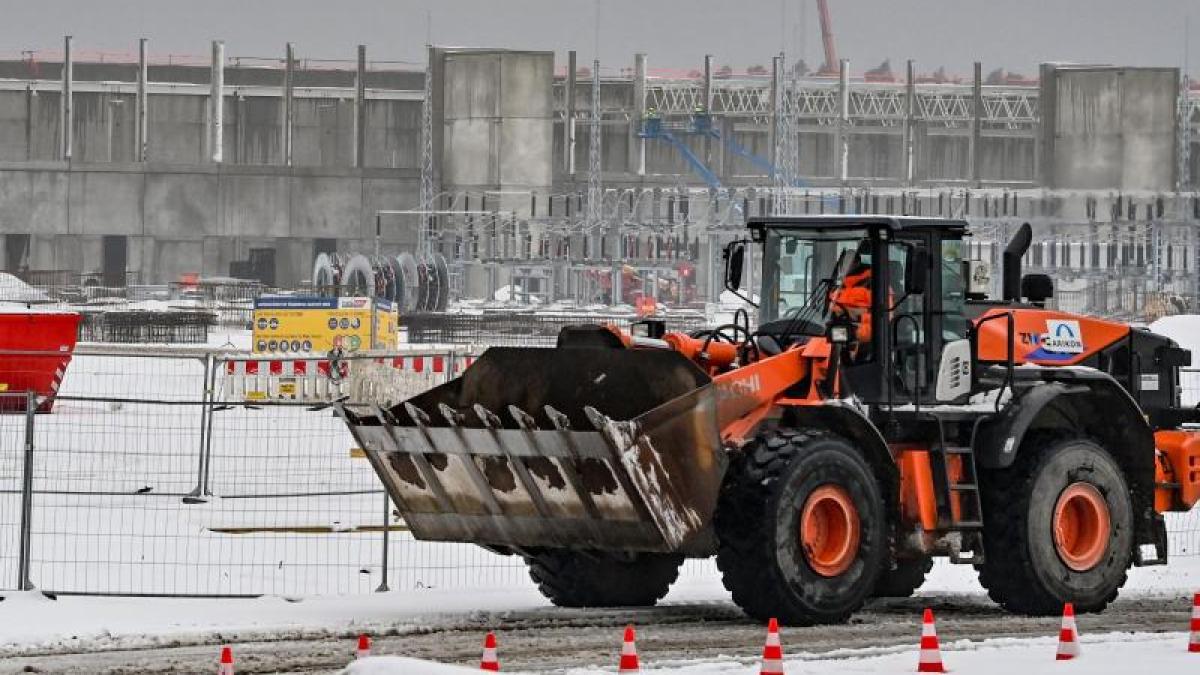 Grünheide (dpa) - Shortly before the end of the deadline, the US electric car manufacturer Tesla deposited a security deposit required by Brandenburg for the further construction of the factory in Grünheide near Berlin.

The Tesla management confirmed the agreement between Tesla Brandenburg and the State Office for the Environment to secure any dismantling obligations late on Friday evening, said the spokeswoman for the Ministry of the Environment, Frauke Zelt, on Saturday.

"The necessary security is provided by the provision of a letter of comfort by a German GmbH, combined with a deposit of 100 million euros."

A deadline that has meanwhile been extended by five days is therefore irrelevant.

This means that no construction stop has to be imposed.

According to information from the German Press Agency, the money was deposited between 11 p.m. and midnight.

The "BZ" reported on the performance on Friday evening.

Rundfunk Berlin-Brandenburg (RBB) reported on Friday about the extension of the deadline.

The final environmental approval for the entire factory in accordance with the Federal Immission Control Act is still missing - an appointment is open.

That is why Tesla is building in individual steps through early approvals.

The 100 million euros are intended as security for possible dismantling costs.

The state government left open how and where the money was deposited.

In December, Tesla had not deposited the security deposit by the first deadline of December 17.

Therefore, the work was initially suspended, then Brandenburg agreed with Tesla on a longer period until January 15.

In return, according to the Ministry of the Environment, the company guaranteed security for all early building permits in a letter of comfort.

The electric car manufacturer wants to start production in Grünheide in July.

The company had estimated the construction costs at just under 1.1 billion euros.

Tesla boss Elon Musk told Business Insider in December, however: "Unfortunately we will go over budget."

Conservationists and residents fear that the factory will have negative consequences for the environment.

They consider the water consumption to be too high and see protected animals in danger.

An application for a battery factory has not yet been submitted.

The Oder-Spree district received a building application from Tesla for a warehouse before Christmas, a spokesman said on request on Saturday.

The “Potsdamer Neuesten Nachrichten” reported on Friday evening (online) that the hall should be three times the size of a football field, and that the battery factory could be built there.

Tesla about its planned factory in Grünheide