Suspected of "influence peddling", Nicolas Sarkozy again in the sights of the PNF - France 24

Suspected of "influence peddling", Nicolas Sarkozy again in the sights of the PNF Paris (AFP) Nicolas Sarkozy, under strong judicial pressure since his political retirement, is the target of a new investigation by the National Financial Prosecutor's Office (PNF), which this time suspects the former president of a possible "influence peddling" in his lucrative consulting activities in Russia. The anti-corruption prosecution, which crossed swords in December with the former hea 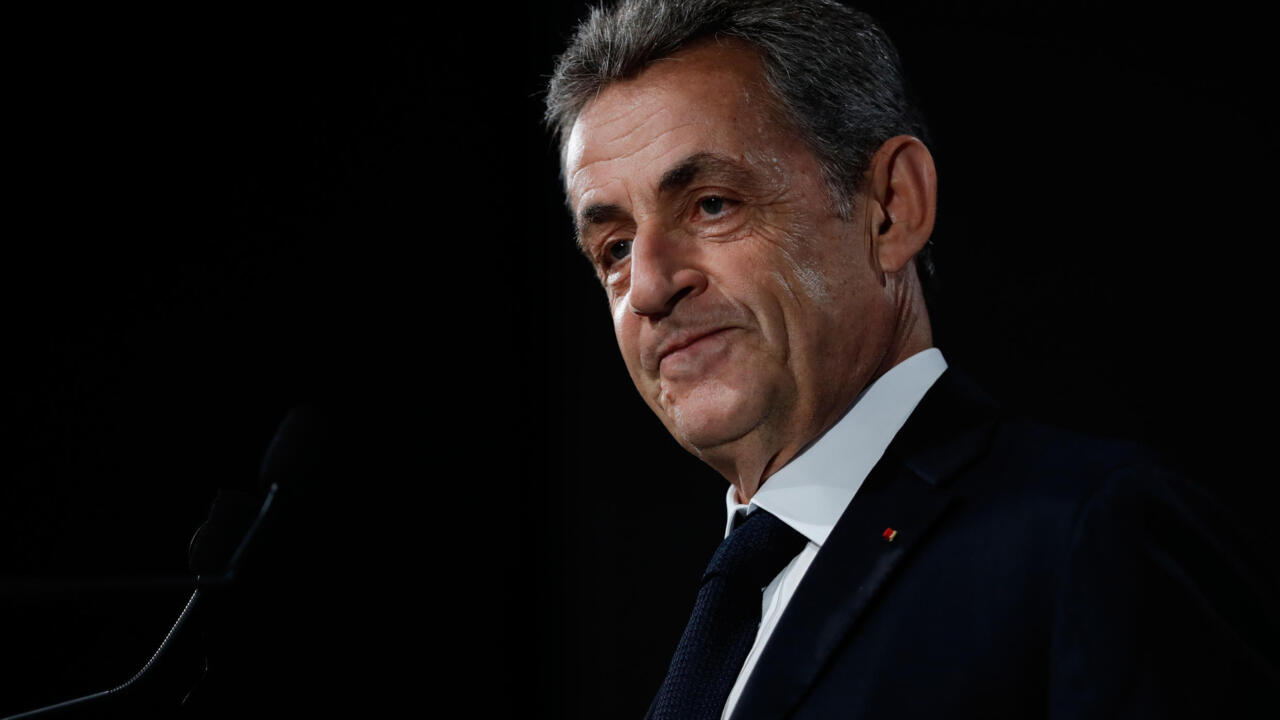 Nicolas Sarkozy, under strong judicial pressure since his political retirement, is the target of a new investigation by the National Financial Prosecutor's Office (PNF), which this time suspects the former president of a possible "influence peddling" in his lucrative consulting activities in Russia.

The anti-corruption prosecution, which crossed swords in December with the former head of state during the trial of the "eavesdropping" case, has been investigating since the summer of 2020 on the remuneration it has received from 'a Russian insurance company, Reso Garantia, controlled by two Russian billionaires of Armenian origin, Sergei and Nikolai Sarkisov, according to Mediapart.

Contacted by AFP, the PNF confirmed on Friday that it had opened this preliminary investigation into the counts of "influence peddling" "and" laundering of crime or misdemeanor ", without confirming the date of opening of the investigations, which would have been triggered by a report from the financial intelligence service Tracfin.

"Justice seeks to verify whether the former head of state only acted as a consultant, which would be perfectly legal, or if he would have engaged in potentially criminal lobbying activities on behalf of the Russian oligarchs", writes Mediapart.

The contract concluded in 2019 would cover several years and an amount of 3 million euros.

Nicolas Sarkozy would have already received a payment of 500,000 euros under this contract, in early 2020, still according to Mediapart.

Reso Garantia, founded in 1991, is one of the leading insurance companies in Russia, specializing in auto / motorcycle insurance, with more than 34,000 agents in this country and 11 million clients.

In 2007, the French insurer AXA entered into an agreement with the shareholders of Reso Garantia to acquire a 36.7% stake in this company for approximately 810 million euros.

According to Mediapart, AXA is a major client of the Realyze law firm, co-founded in 1987 by Nicolas Sarkozy.

Asked by AFP, the entourage of Nicolas Sarkozy declares himself "perfectly serene" and ensures that "the consulting activities" of the former head of state "are framed in strict compliance with legal and ethical rules".

But the former president has already had the opportunity to express his anger against the PNF several times.

"I have the impression that the National Financial Prosecutor's Office is made for me," he declared on December 7 before the Paris court.

Mr. Sarkozy then appeared for "corruption" on a high magistrate and "influence peddling", accusations born in 2014 after the interceptions by the PNF of his conversations with his lawyer Thierry Herzog on an unofficial line opened in the name of "Paul Bismuth".

At the time, when the PNF, which had just been put in place, launched the investigations, "I have the feeling (...) of being tracked", Mr. Sarkozy told the court.

"This trial, like any trial, is neither an institutional revenge, nor that of the judiciary, nor that and even less of the PNF," his boss, Jean-François Bohnert, replied at the hearing.

"No one here is seeking revenge on a former President of the Republic", assured the prosecutor, who came in person to support his subordinates.

The judgment in this case is expected on March 1.

Nicolas Sarkozy will be in court again in Paris from March 17 for the Bygmalion affair, suspected of "illegal financing" of his 2012 electoral campaign.

But the main case against which the former head of state is struggling remains that of the suspicions of Libyan financing of the 2007 presidential campaign, in which the PNF brings the accusation on suspicion of a "corruption pact" with the dictatorship. of Muammar Gaddafi.

"I will go all the way to unmask those who are behind this", repeated Mr. Sarkozy in November on BFMTV.

He had just been indicted again in October in this case, for "criminal association".