Prime Minister Mark Rutte presented the resignation of his government this Friday, January 15, 2021. In office since 2010, he led since 2017 his third successive government. It's a d ... 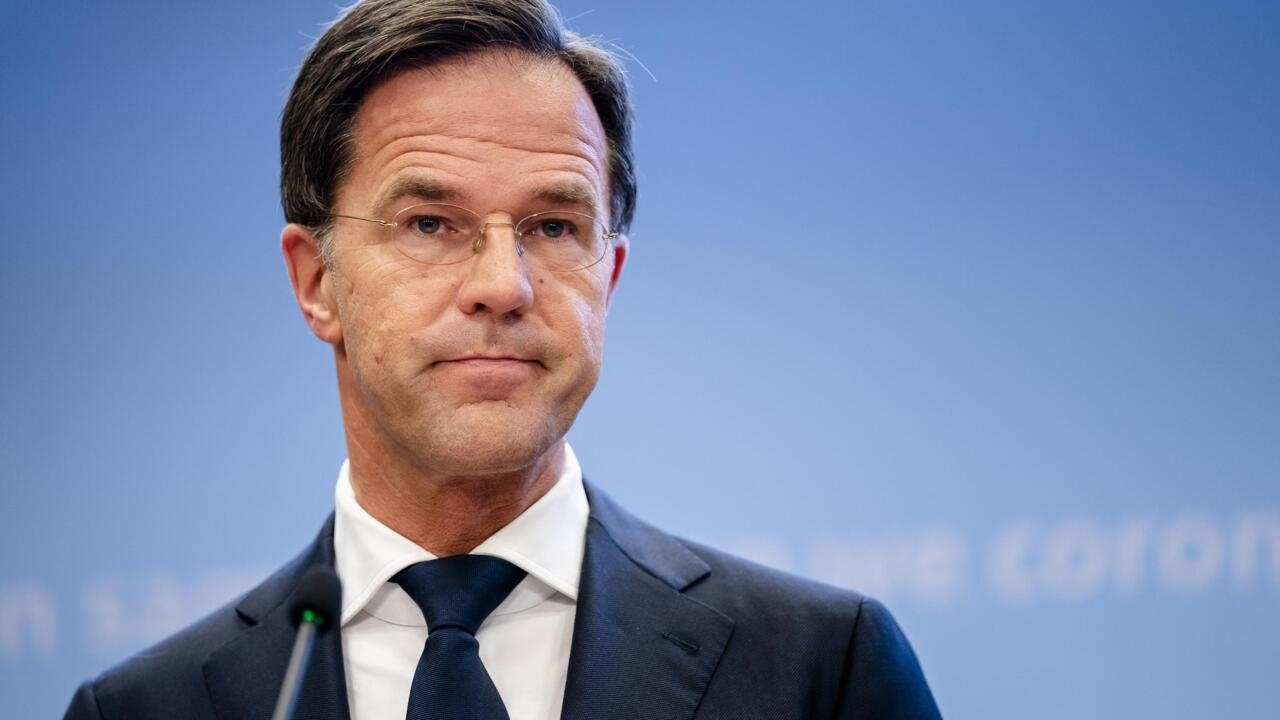 Prime Minister Mark Rutte presented the resignation of his government this Friday, January 15, 2021. In office since 2010, he led since 2017 his third successive government.

He is one of the longest serving European political leaders.

This resignation was expected because the Dutch government had been struggling since December in a vast scandal in which thousands of families were wrongly accused of fraud.

The revelations of the parliamentary inquiry report published in December hit hard.

Officials ended the benefits of thousands of families wrongly accused of fraud between 2013 and 2019, before forcing them to retroactively return those received over several years, in some cases tens of thousands of euros.

Which plunged some of them into serious financial problems.

It was further revealed that tax officials had “

” some 11,000 people on the basis of their dual nationality, including some of those affected by the family allowance case.

Senior political leaders, including several ministers in office, are accused of having preferred to close their eyes to dysfunctions of which they were aware.

In December, the Dutch government announced it wanted to pay at least 30,000 euros to each parent concerned over the next four months, but that was not enough to deflate the scandal.

To read also: Netherlands: the scandal of fiscal racism

The case comes two months before the legislative elections, scheduled for March 17, and in the midst of a health crisis, the Netherlands experiencing the most severe restrictions imposed since the start of the Covid-19 pandemic.

Mark Rutte, Prime Minister since 2010 and one of the longest serving EU leaders, had previously announced he would run for a fourth term.

The four ruling center and right-wing parties had met earlier to discuss a possible resignation.

What Mark Rutte had previously refused, saying the country needs a decision-making government to fight the new coronavirus.

He added on Tuesday that he hoped that his government, resigning or not, would continue to be able to take decisions on the management of the health crisis until the elections.

The Dutch political system allows for the existence of a "resigning government", which can deal with ongoing business pending the formation of a new government or the holding of elections.

The pressure on the government intensified on Thursday with the resignation of the leader of the opposition Dutch Labor Party (PvdA), Lodewijk Asscher, Minister of Social Affairs from 2012 to 2017, under the previous government coalition of Mark Rutte.

Netherlands to compensate children of Indonesians killed by colonial troops