Corona crisis: Next federal-state meeting on next Tuesday

The number of new infections is still "much too high": Therefore, the planned federal-state meeting on the corona crisis will be brought forward, as government spokesman Seibert announced. The reason is also the increased risk from the virus mutations. 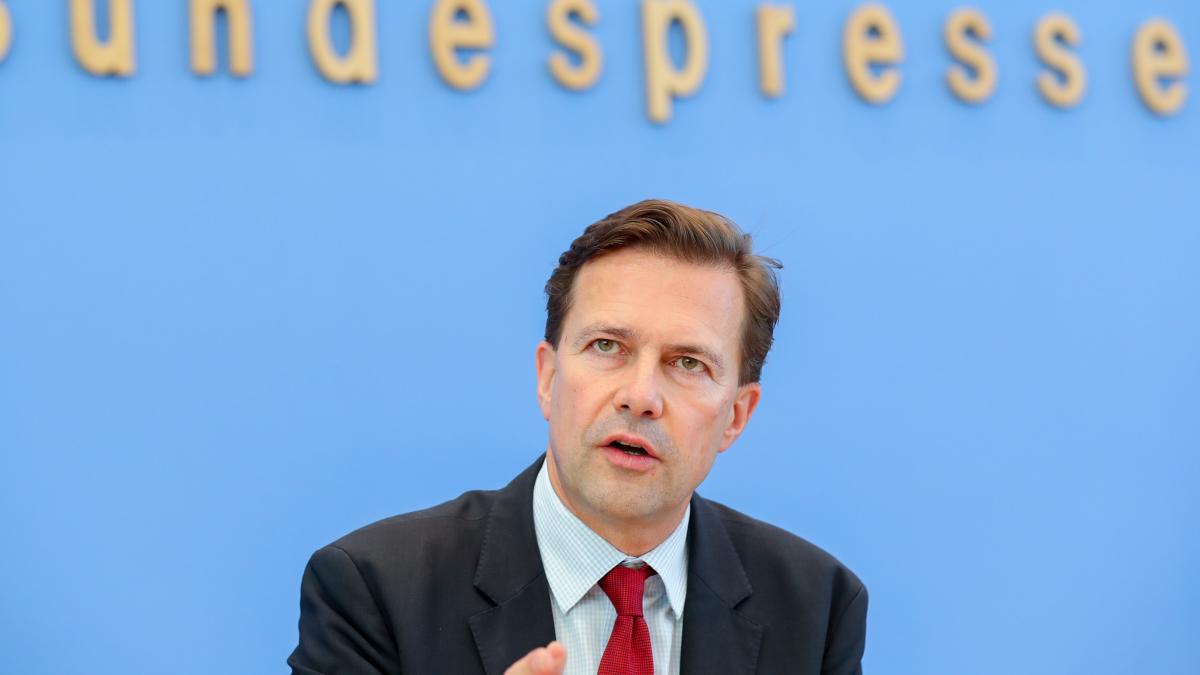 In view of the corona crisis, the federal and state governments are bringing forward consultations on how to proceed in the coming week.

On this Tuesday at 2 p.m., Federal Chancellor Angela Merkel (CDU) and the Prime Minister of the federal states are planning to hold consultations, as government spokesman Steffen Seibert said in Berlin on Friday.

Originally, the next federal-state switch was scheduled for January 25th.

The background to this is a discussion about possible further tightening of corona restrictions.

An already tightened lockdown is planned until January 31st.

Seibert said the number of new infections was still far too high.

In addition, there is the new risk of a virus mutation, which has led to an extreme increase in cases in Ireland and Great Britain.

It is necessary to do more to reduce contacts.

This includes, among other things, greater use of the home office.