The decision to block Donald Trump's Twitter account was the right one, says Jack Dorsey. At the same time, his company has set a precedent that harbors risks. All developments in the live ticker. 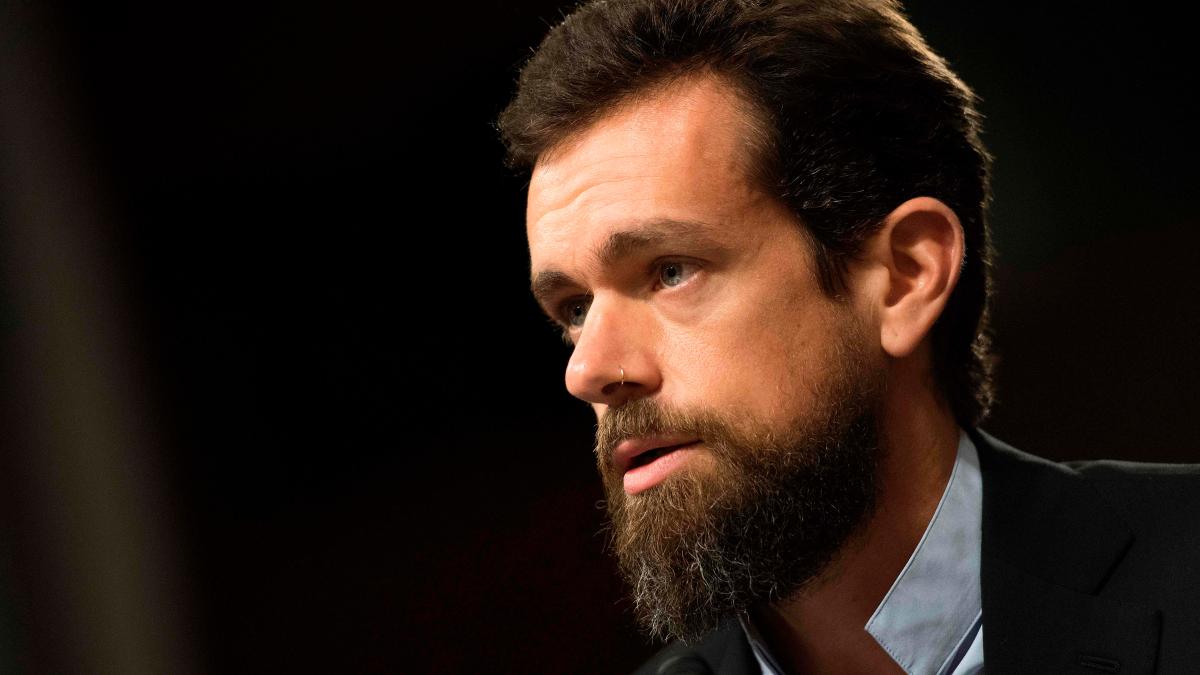 Twitter boss Jack Dorsey has put himself behind the blocking of US President Donald Trump's Twitter account and at the same time spoke of a "dangerous" precedent.

Twitter made the right decision, Dorsey wrote on Wednesday in a series of tweets.

At the same time, however, a precedent is being set which he considers "dangerous", added Dorsey.

He referred to the "power of an individual or a company over the global public debate".

After the storming of the Capitol in Washington by militant Trump supporters on Wednesday last week, Twitter and the online services Facebook, Instagram and Twitch had Trump accounts permanently blocked.

Dorsey wrote that he was not "proud" of Trump's ban.

Although there are “clear and obvious exceptions”, he also sees a Twitter ban as a “failure” of the company to ensure a “healthy” atmosphere for conversation on the platform.

Twitter also deleted more than 70,000 accounts related to the right-wing extremist and conspiracy-ideological QAnon movement after the storm on the Capitol.