The current US President Donald Trump has announced that he will always be committed to ending endless wars. 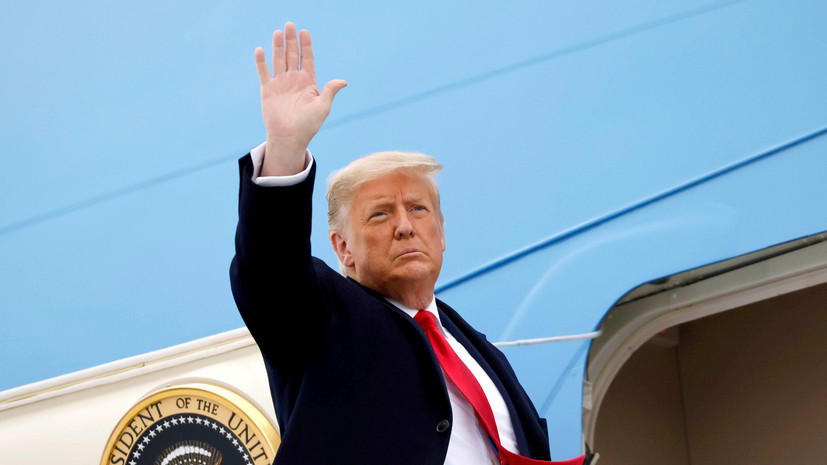 According to him, the number of US troops in Afghanistan, Iraq and Syria is "at the lowest level in many years."

“I will always strive to stop endless wars.

It was a tremendous honor to rebuild the military and keep our brave men and women in shape, ”Trump said in a statement posted on the White House website.

Earlier, the Pentagon said the United States would withdraw most of its troops from Somalia by early 2021.