The transition to cashless payments increases pressure on banks

The corona pandemic is accelerating payment without notes and coins. There are now many cashless alternatives. A common European solution is not progressing as quickly as hoped. 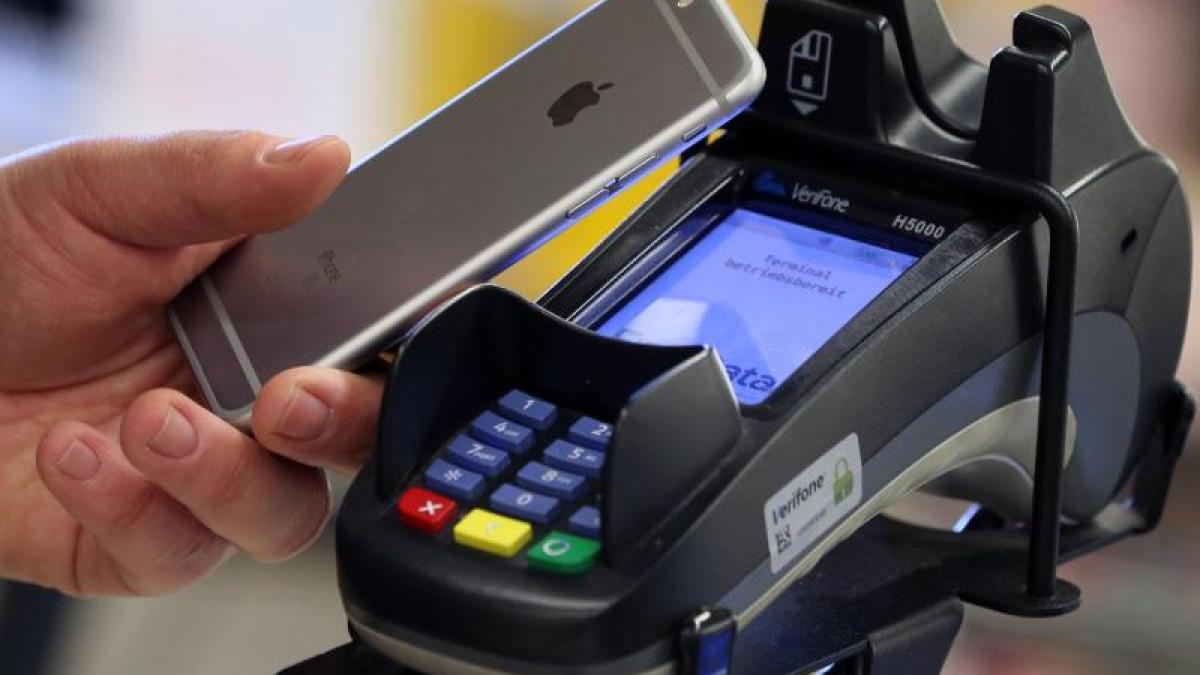 Frankfurt / Main (dpa) - In view of the trend towards cashless payments, the Bundesbank is pushing for progress in efforts to establish a European digital payment infrastructure.

The way in the direction of a joint offer in Europe must «be continued consistently», demanded Bundesbank board member Burkhard Balz on Thursday in Frankfurt.

"The year 2021 will be very important for this project of a European payments initiative."

Large euro banks from Germany, France and Spain, among others, want to set up a uniform Europe-wide system that covers payments by card and smartphone (“European Payments Initiative” - EPI for short).

Balz warned that the banking industry is challenged in the face of growing fintech competition and electronic payment offers such as Apple Pay or Google Pay.

In the Corona year 2020, paying without cash got a boost, as the latest Bundesbank data shows.

Of all recorded payments, for example at the checkout or when shopping on the Internet, 30 percent were made by card.

In the previous survey in 2017, the value was 9 percentage points lower.

At the same time, the share of cash payments fell from 74 percent to 60 percent.

The Bundesbank noted that contactless payment is becoming more and more the norm for consumers.

78 percent of those surveyed who have a Girocard with this function used it to pay.

A good fifth of those surveyed who paid contactlessly said they tried this for the first time during the corona pandemic.

Merchants had also advertised this form of payment for reasons of hygiene.

With contactless payment, the customer does not have to insert his credit card or giro card into a reader; the data is encrypted and exchanged with the terminal at the checkout when the card is held in front of the reader.

In contrast, payments by smartphone are still a rarity in Germany.

Only 13 percent of the smartphone owners surveyed stated that they had already paid at the checkout using their mobile devices.

"Corona has accelerated the change to cashless payments," Balz said.

However, he reiterated: "The Bundesbank is fully committed to cash, and it will continue to do so."