Mink farmer about the fire: "A horror experience"

The mink farmer first thought it was a boy's streak that had degenerated when his farm was on fire. But soon both Säpo and the FBI were involved in the arson investigation. - The fire was a horror experience, says the mink farmer to SVT Nyheter Blekinge. 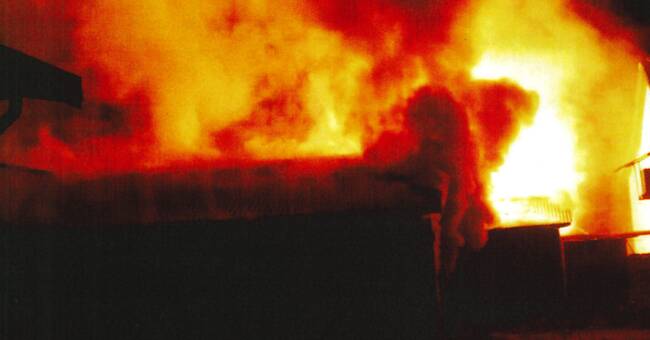 It has been just over a year since the mink farm on Stibyvägen was set on fire.

A warehouse building burned to the ground and two men, 18 and 20 years old, are charged with arson.

When the fire started, the business had been down for a year and there were no more minks on the farm.

"You feel very small when it burns"

The man, who most recently ran a mink farm on the farm, is a mink farmer for many years and became aware of the fire via a telephone call.

He went to the place immediately and was met by a sea of ​​fire.

- You feel very small when it burns.

It burned so much that it was visible over the treetops several hundred meters away.

It was a horror experience, he says.

At first he thought everything was a boy's line that had degenerated.

- I could not have guessed that it would be linked to animal rights activism and terrorism.

Found matches in the yard

During the night immediately after the fire, he inspected the farm and suddenly saw matches inside the door of one of the farm's other buildings.

- Then I understood that they had intended to light a fire there as well.

I called the police and when they were done, Säpo came.

When the fire had gone out, the mink farmer found matches in one of the farm's other buildings.

Relieved that the police got hold of the suspect

The trial against the two suspects will begin on Friday.

The mink farmer will follow it via the media.

He is relieved that the police got hold of the suspects.

- It is important to get those who get involved in someone else's business.

Everyone has the right to an opinion, but you do not have the right to destroy someone else's business, the man says. 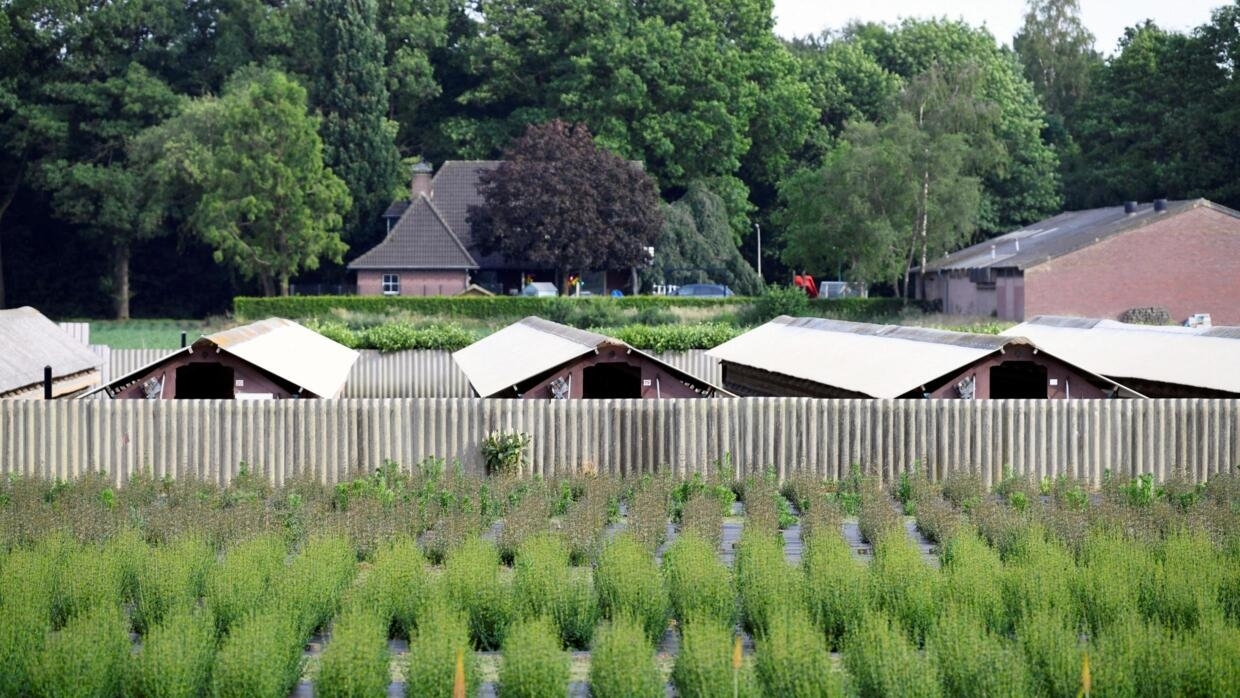 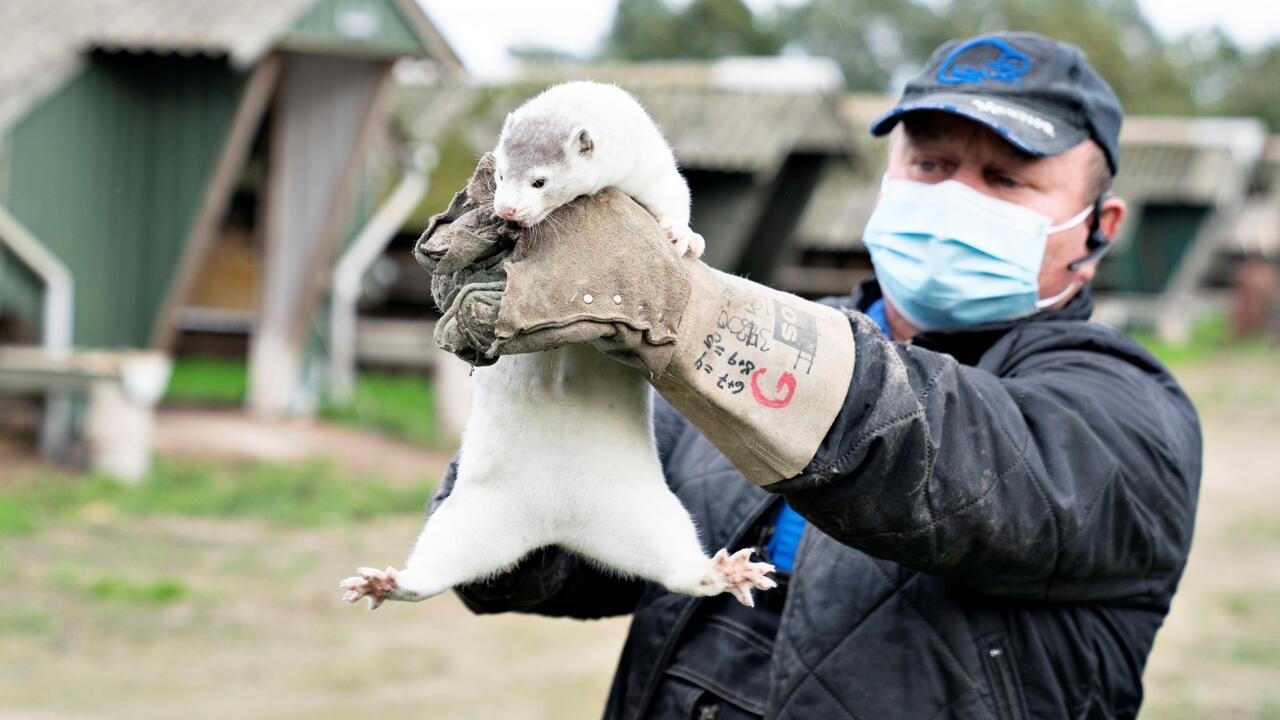 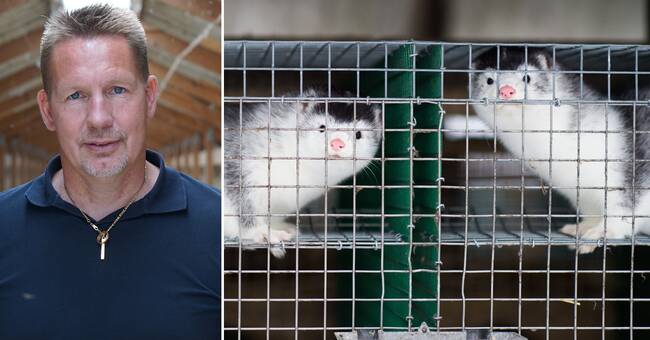 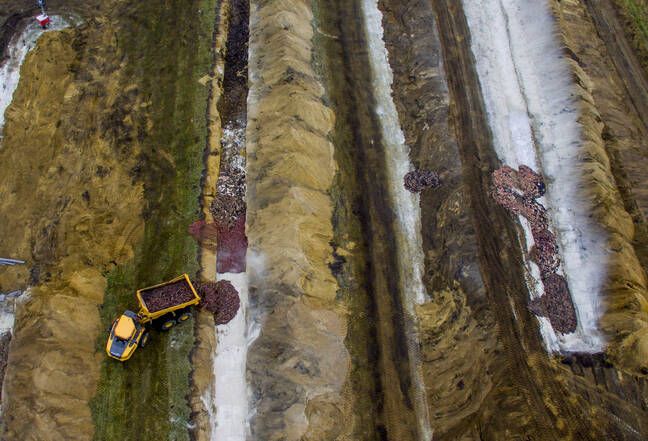 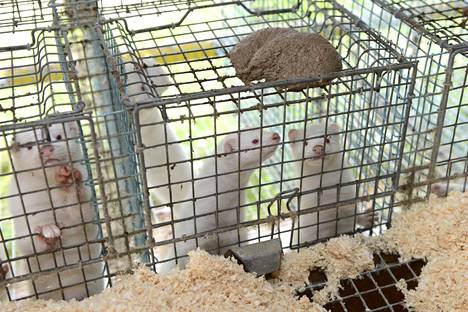 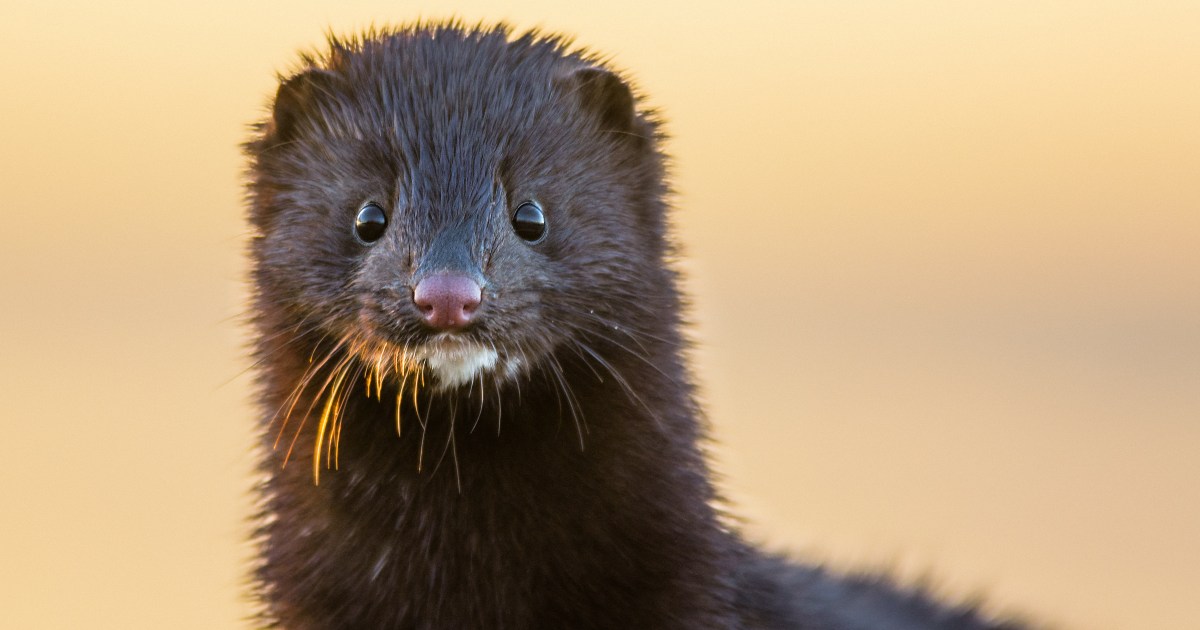 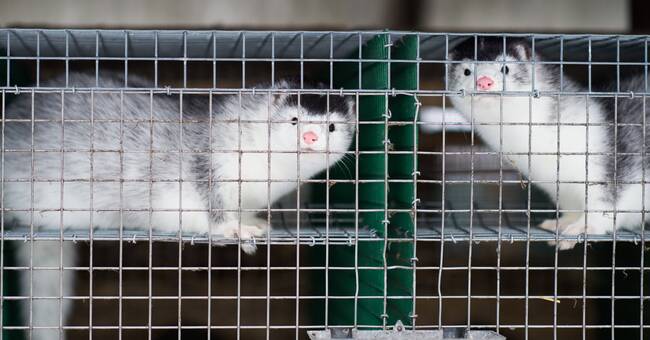 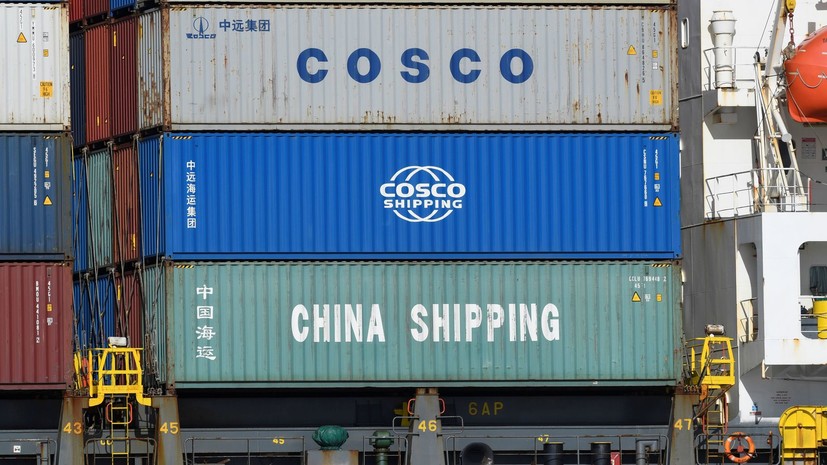 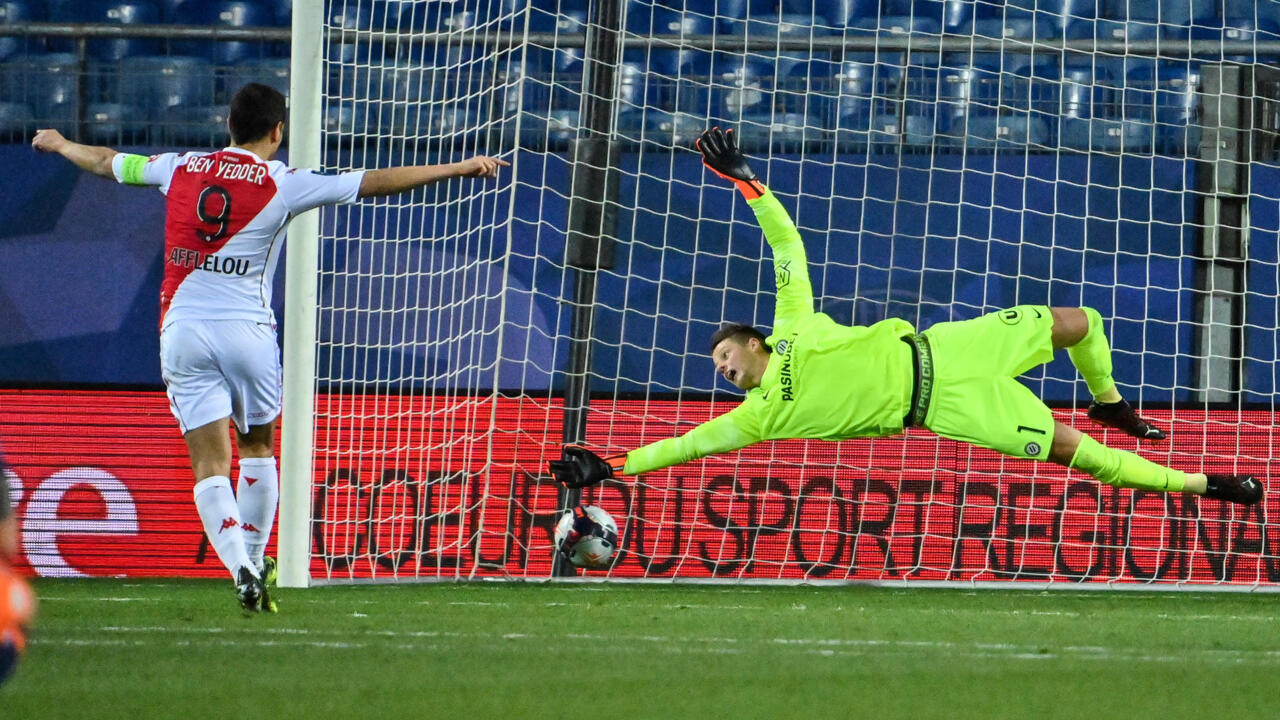