Esa boss: Europe must be at the forefront when it comes to missiles

Josef Aschbacher brings great ambitions to his new position as Director General of the European Space Agency Esa: He wants to see Europe at the top of the rocket market - but the competition never sleeps. 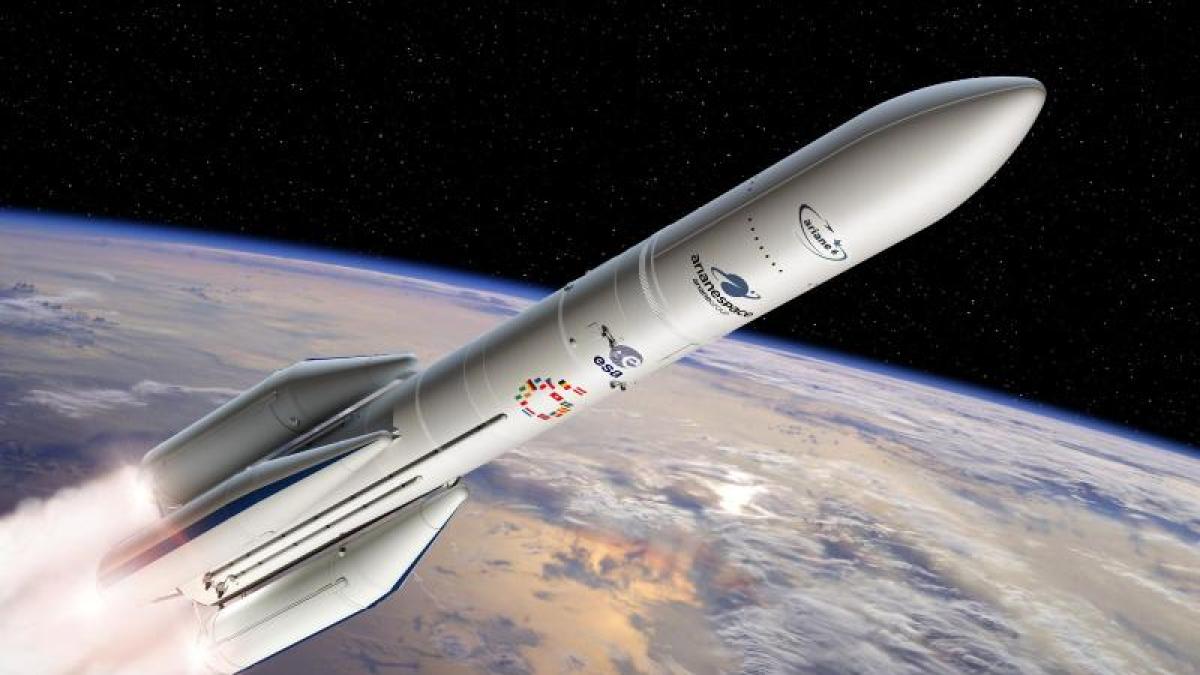 Paris (dpa) - In the opinion of the future director general of the European Space Agency Esa, Europe must again play a leading role in the rocket market.

“We must be at the forefront when it comes to launch vehicles.

The pressure is high, it is extremely high, ”said Josef Aschbacher on Thursday at the Esa New Year's press conference in Paris.

This must happen as planned.

"I will also concentrate on what the next European rocket will be after that," Aschbacher continued.

"I don't have the magical solution to what we do and how we do it," said Aschbacher.

But it is clear that we have to work together in Europe to find solutions, especially in the field of launchers.

The 58-year-old Austrian announced that he would like to meet with EU Internal Market Commissioner Thierry Breton, who is also responsible for space travel, as soon as possible.

Above all, the private US company SpaceX is making massive competition for European space travel.

The outgoing Esa director Jan Wörner thanked everyone who had supported him over the past few years.

"I will forgive everyone who fought against me," he said.

After Aschbacher's election in December, Wörner actually announced that he wanted to fill his mandate by the end of his term of office next summer.

At the end of last week, the German surprisingly announced that he would probably resign at the end of February.

"I think it is better for Josef not to sit in the waiting seat for six months," he said, explaining his decision.

He also does not want to take the position of a "Lame Duck".

Before that, he headed the German Aerospace Center in Cologne for eight years.

If Aschbacher takes over the helm at Esa in March, he will announce how things will go on for him, said Wörner.