Another mutant new coronavirus has been discovered in the United States! WHO: The future situation is more severe

Chinanews.com, January 14th, according to a comprehensive report, according to real-time statistics from Johns Hopkins University in the United States, as of 7:22 on January 14, Beijing time, the cumulative number of confirmed cases of the global new crown has exceeded 92.24 million, and the cumulative number of deaths More than 1.97 million cases.   American scientific research institutions ha

Chinanews.com, January 14th, according to a comprehensive report, according to real-time statistics from Johns Hopkins University in the United States, as of 7:22 on January 14, Beijing time, the cumulative number of confirmed cases of the global new crown has exceeded 92.24 million, and the cumulative number of deaths More than 1.97 million cases.

American scientific research institutions have recently discovered a new variant of the new coronavirus and said it may “originate in the United States”; the overall global epidemic situation is still severe, and many countries have stepped up epidemic prevention measures to respond: Japan’s 7 prefectures have entered a state of emergency, and many European countries have strengthened Entry prevention and control.

Outbreak in a nursing home in New York

A new variant of the virus appears, or originated from the United States

On January 13, local time, Fox News reported that a nursing home in Auburn, New York, had a new crown epidemic, and the death toll began to increase rapidly on January 5.

As of now, 104 people have been diagnosed in the nursing home and at least 32 people have died.

Previously, the nursing home has started to administer the new crown vaccine. Its spokesperson said that the epidemic occurred before the vaccination. At present, the nursing home is following preventive measures, including equipping residents with a full set of personal protective equipment and administering all confirmed patients. isolation.

At the same time, mutated new coronaviruses have been discovered in many places in the United States, which is tantamount to worsening the situation of the epidemic that is already "out of control".

On January 13, local time, scientists at Ohio State University School of Medicine issued a report stating that they had discovered two variants of the new coronavirus that may have originated in the United States, one of which was between the end of December 2020 and the beginning of January 2021. In three weeks, it has quickly become the main strain of the new coronavirus in Columbus, the state.

On the same day, New York City also stated that two new cases of the mutated new coronavirus that appeared in the United Kingdom were newly discovered there.

The Mayor of New York Bai Sihao revealed that the two newly discovered patients are residents of New York City, one of whom has been to the UK.

De Blasio also called on the US federal government to impose a travel ban on Britain.

Data map: Japan under the epidemic.

Seven prefectures in Japan enter a state of emergency

Except for the United States, the epidemic situation in many places around the world is still not optimistic.

On January 13, the total number of confirmed cases in Japan exceeded 300,000.

Although the Japanese metropolitan area entered a state of emergency on January 8, the momentum of new additions in other regions has not improved.

In view of this, Japanese Prime Minister Yoshihide Suga announced on January 13 that, after the metropolitan area, an additional "Declaration of Emergency Situations" will be issued to seven prefectures including Osaka Prefecture, Kyoto Prefecture and Hyogo Prefecture, ending on February 7.

The bill stipulates that "high-risk areas" outside of Germany refer to areas where the virus has mutated or areas with extremely high indicators of "newly diagnosed per 100,000 people in the past 7 days."

On January 13, local time, Portuguese Prime Minister Costa announced a more stringent national emergency measures. These measures will be implemented at 0:00 local time on January 15 and are expected to be effective within one month.

Data map: New York, USA in a snowy day, with few pedestrians on the street.

WHO: The future situation may be more severe

Although many countries are racing against time in terms of epidemic prevention and control, from the current point of view, there is no obvious "turning point" in the global epidemic.

On January 13, local time, Michael Ryan, the head of the WHO's health emergency project, said that nearly 5 million new cases were diagnosed globally last week. Considering the dynamics of the spread of the virus, the future epidemic situation may be more severe.

Michael Ryan also pointed out that in the northern hemisphere, especially in Europe and North America, people are entering indoors due to the cold, social gatherings have increased, and a series of factors have increased the spread of the virus in many countries.

Maria van Kokhov, technical director of WHO's health emergency project, emphasized that after the holidays, the situation in some countries may get worse before it improves. 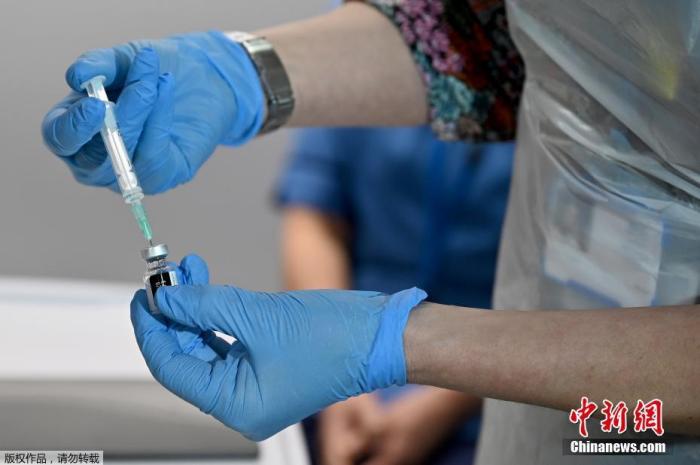 News/Politics 2020-12-24T01:04:33.252Z
The more infectious mutated new coronavirus appeared in the UK! Does it affect the effectiveness of the vaccine?

News/Politics 2020-12-24T05:34:04.664Z
The more infectious mutated new coronavirus appeared in the UK! Does it affect the effectiveness of the vaccine? News/Politics 2020-12-25T14:34:33.082Z
Interview with Deputy Director of China Centers for Disease Control and Prevention: What is the impact of the mutant new coronavirus in the UK on China's defense control? 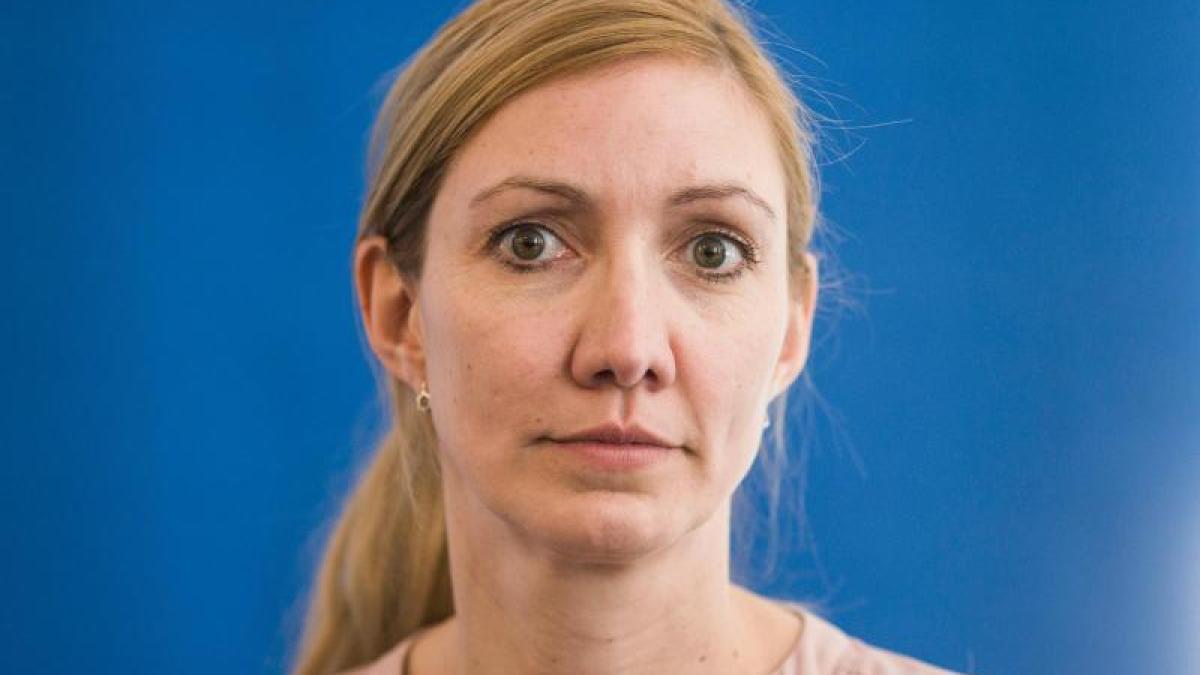 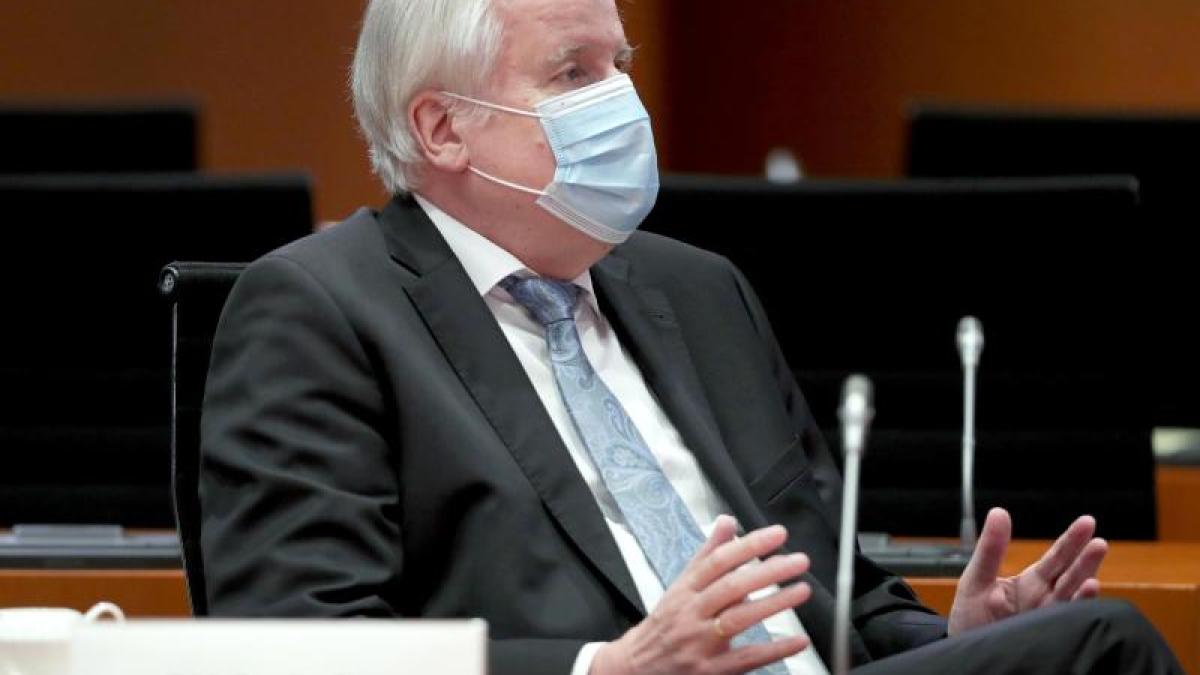 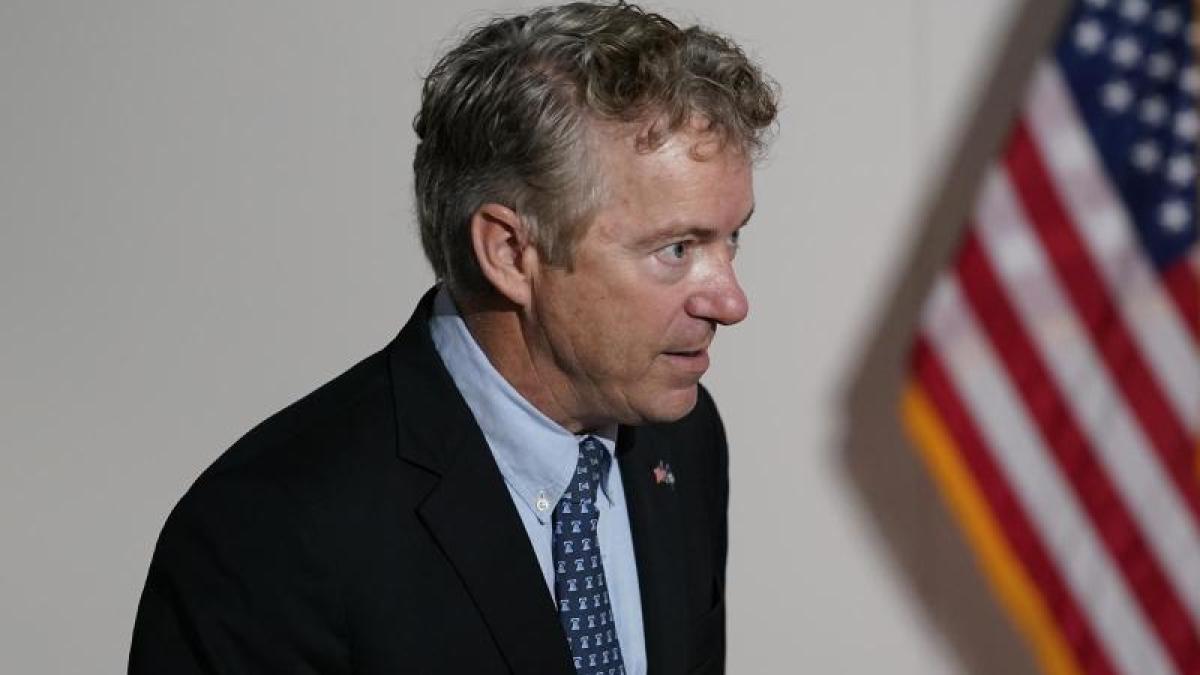 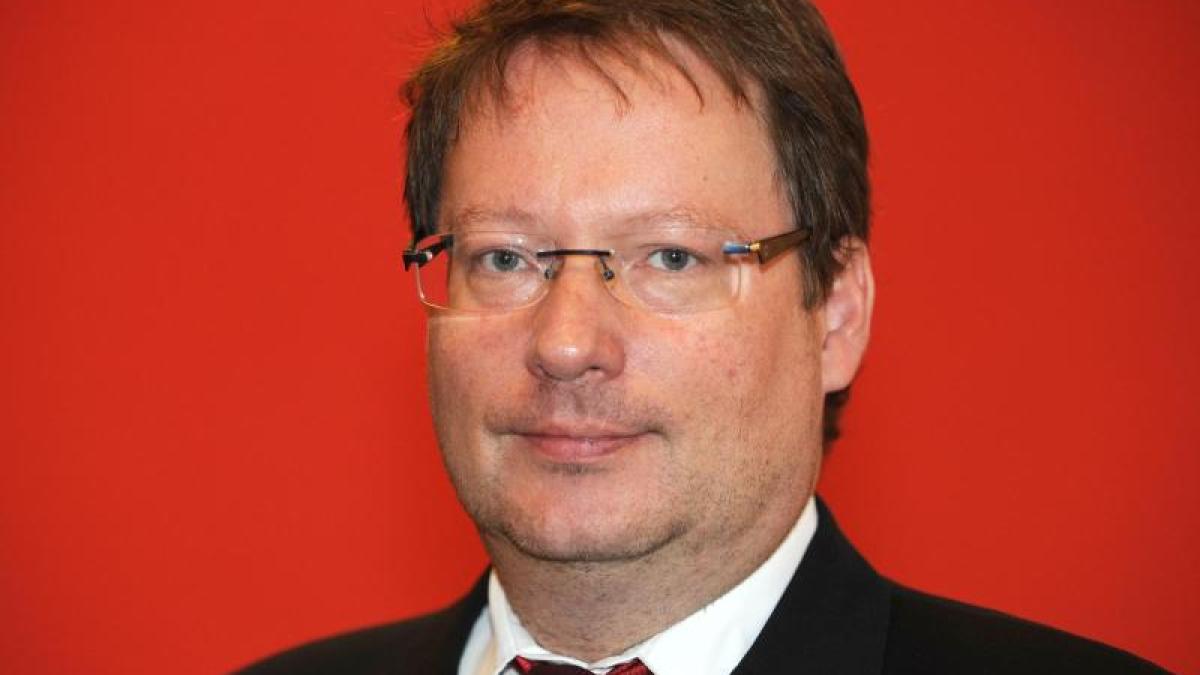